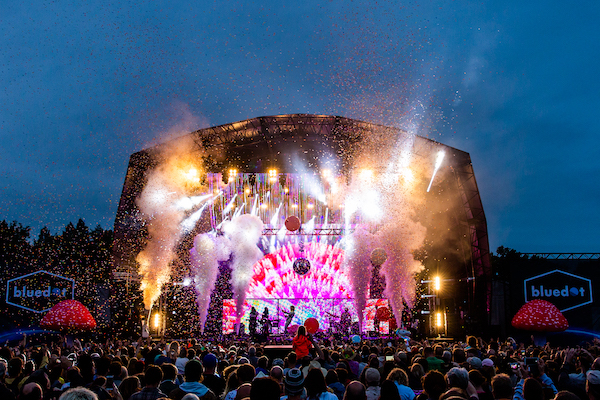 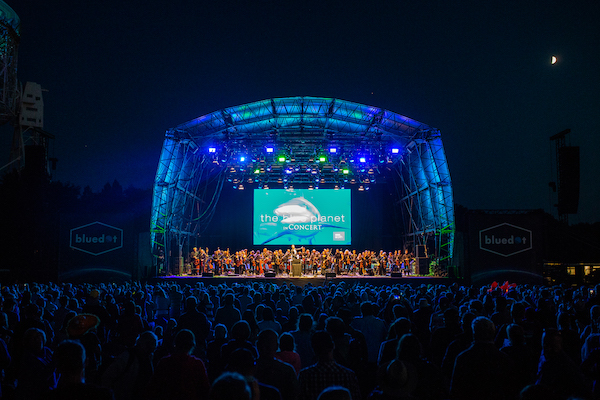 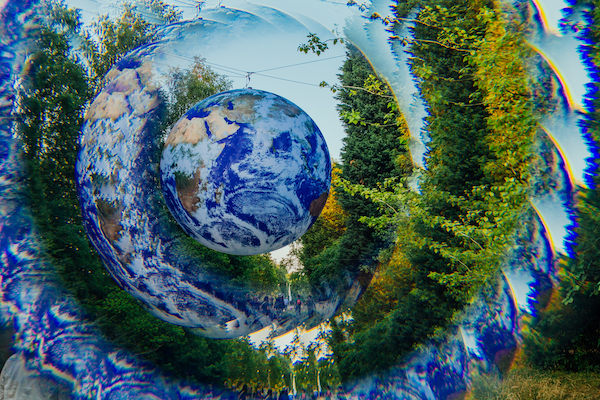 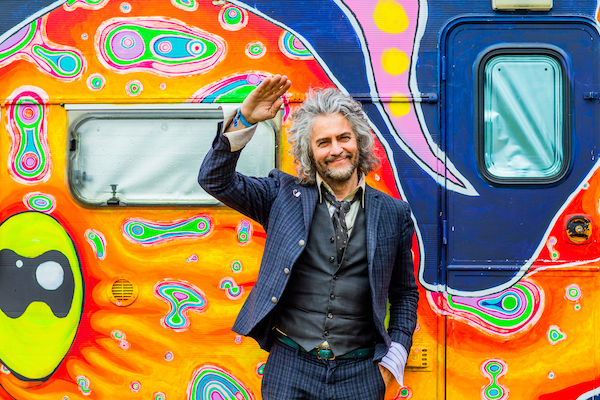 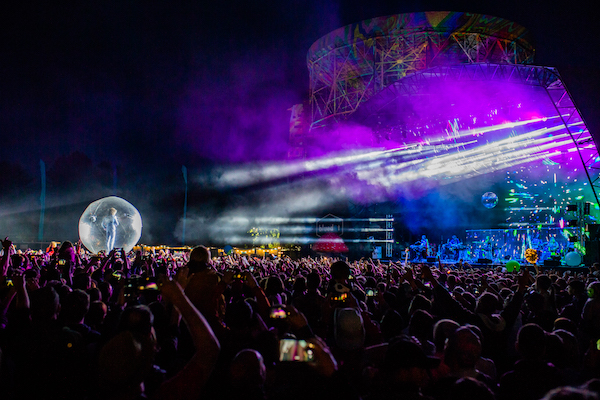 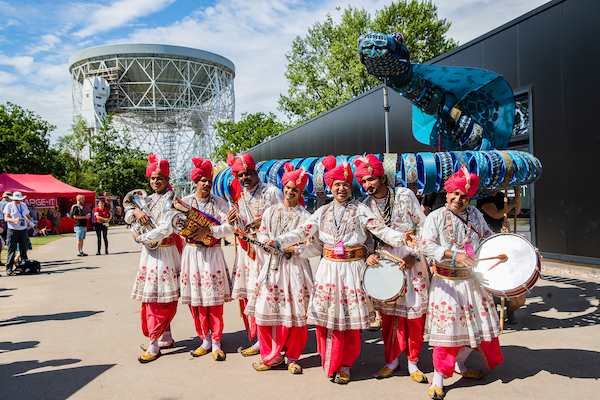 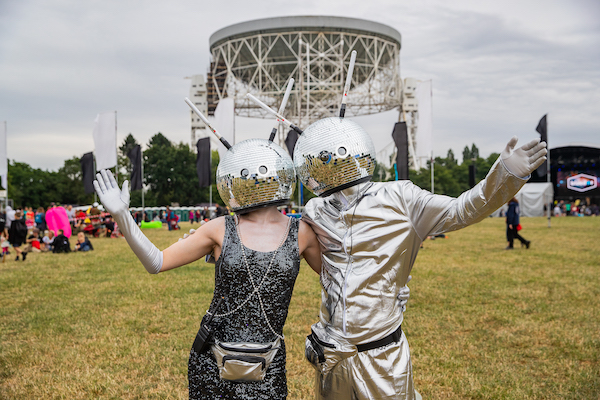 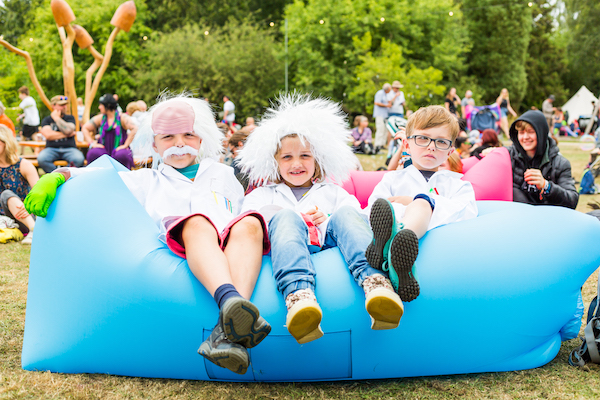 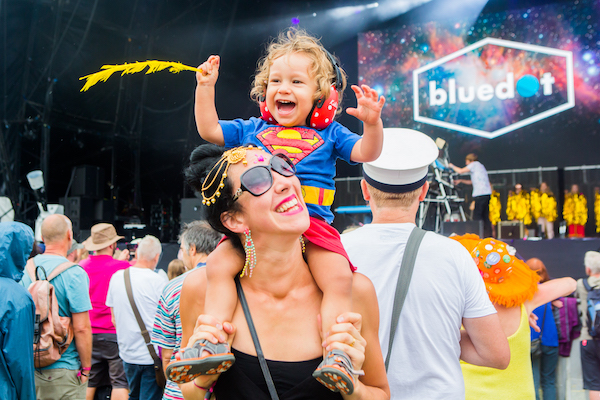 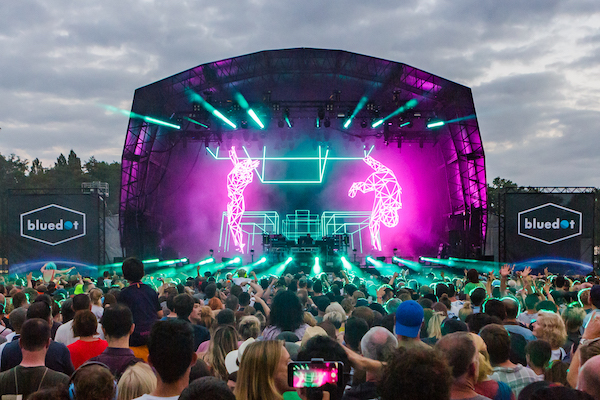 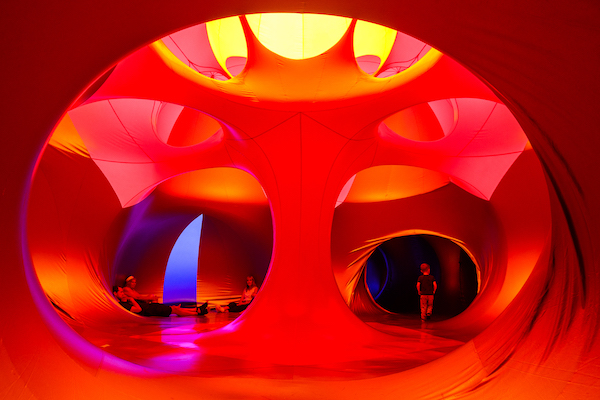 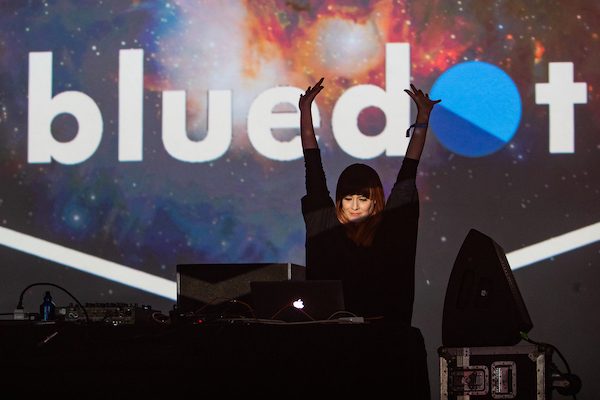 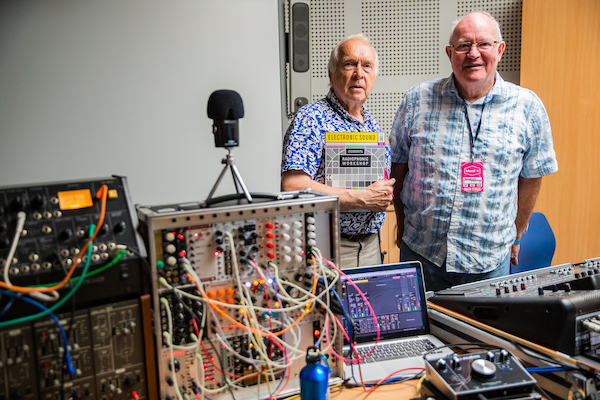 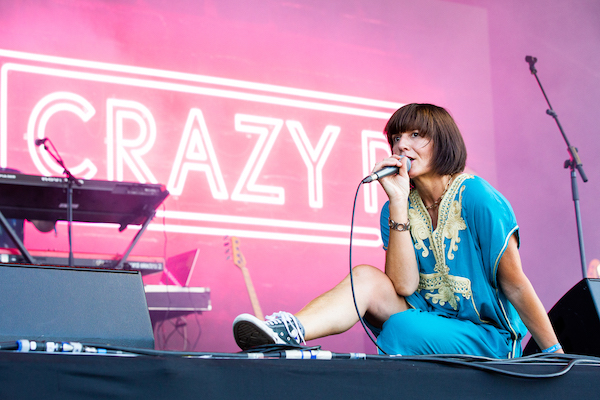 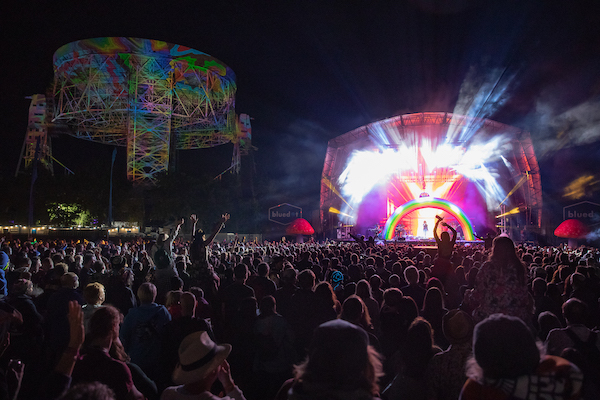 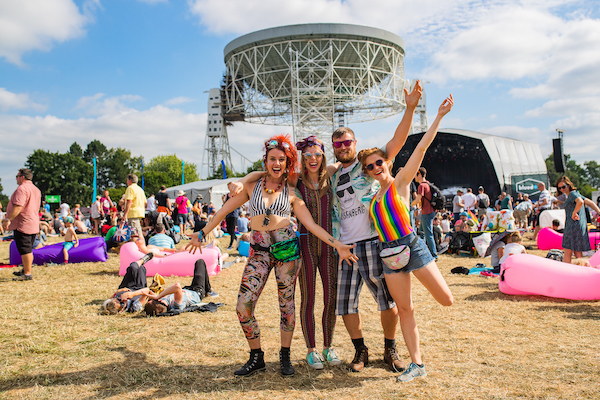 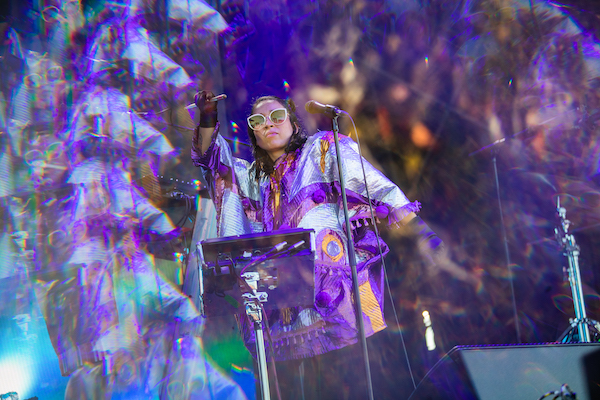 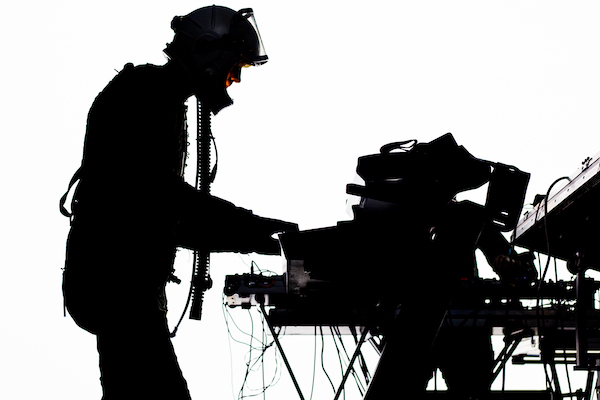 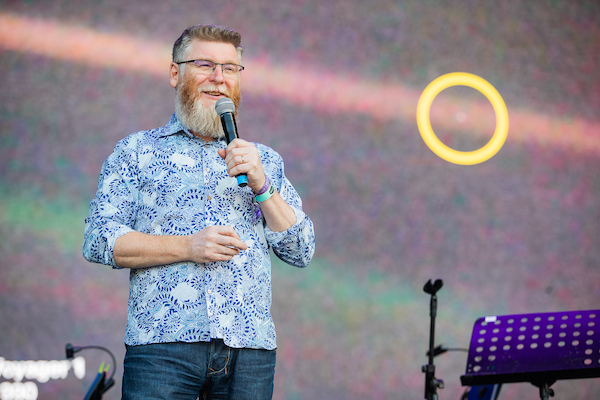 Gallery: Relive some of the best moments from Bluedot 2018

Bluedot has been nominated for ‘Best Medium Festival’ at this year’s UK Festival Awards.

The annual intergalactic festival, held at Jodrell Bank Observatory, has previously won “New Festival on the Block” and “Mind-Blowing Spectacle” by the Association of Independent Festivals.

Bluedot festival organiser Ben Robinson said: “Bluedot is a truly spectacular event held in an even more spectacular location and being nominated for Best Medium Festival is a real real testament to everyone involved.”

He added: “We are yet to win a UK Festival Award and winning Best Medium Festival would be truly incredible. We’d be delighted if people could take five minutes out of their day to vote!”

You can vote in the UK Festival Awards via: www.festivalawards.com/vote

“It’s not just the headline artists that will impress, we’ve really raised the bar with our science, arts, culture, wellbeing and food content and have some very exciting announcements in the coming months.

“We look forward to welcoming everyone back to bluedot for another weekend of discovery.”

The event will celebrate the 50th anniversary of the Moon landings.

Attendees can again expect a weekend of talent from across the musical, scientific, literary and arts communities.