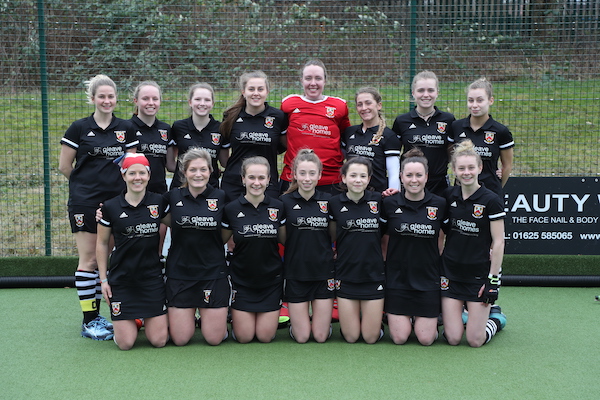 Alderley Edge Women’s first team got back to winning ways on Saturday with a (4-2) win against local rivals Timperley in a hard-fought, fast-paced Investec Women’s Conference North league match.

As soon as the Edge team stepped onto the pitch the vibes were positive with a focus on winning  to consolidate a safer mid table position.

Edge dominated the first quarter and gave Timperley a real shock scoring within the first five minutes, a great finish from Annie Hebb with a neat little tuck under the keeper.

Edge continued to dominate play moving the ball around quickly and efficiently, another goal coming soon after, a tap in from Zoe Thomas on the back post.

The second quarter continued Edge’s way, and the hard work paid off when Lottie Dennett put the ball away at a penalty corner. 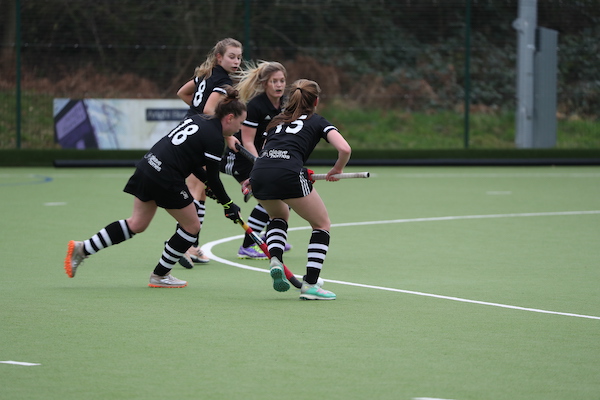 The final quarter was quite dramatic with a dreamy goal from Izzy Moores on 58 minutes, a reverse stick effort finding the top corner of the goal.

Timperley managed to reduce the deficit with goals from Dana Bettany on 63 minutes and Alice Cribb 67 minutes to make the final score 4-2.

Well done Alderley, an excellent team effort and big win which the ladies aim to carry on into the final weeks of the season! 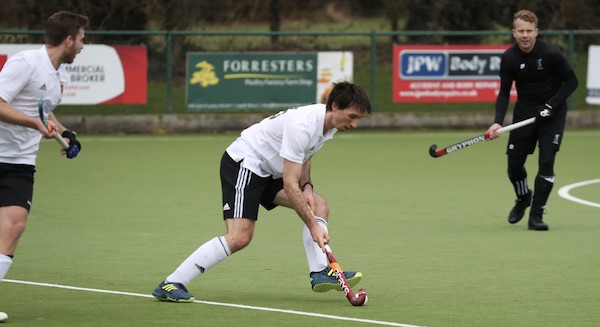 Alderley Edge Men’s first team went down (3-1) away to league leaders Deeside Ramblers as Storm Dennis made play difficult at times in ever changing weather conditions.

However, it was Deeside that took the lead after they intercepted the ball before firing a well taken finish past keeper Hadfield.

Edge continued to play the better hockey, but again failed to make anything happen.

Against the run of play Deeside won their second penalty corner of the game and managed to scramble the ball into the goal just before half time.

2-0 to Deeside at half time both goals scored by the Oman international player Rashad Al Fazari.

Edge managed to get a foothold back in the game when a superb reverse stick cross from Rob Trem found Angus McCormick at the back post to make it 2-1.

Hadfield almost saved it but now Edge a had huge uphill task in the final quarter.

Despite pressing hard and creating a few chances, Edge could not  get another goal back and the game ended 3-1.

A really disappointing result considering Alderley matched the league leaders for many passages of play.

A few individual mistakes, turnovers and misplaced passes and a few missed chances were the story of the day again.

A big double header next weekend for Edge, as they play Barford Tigers away on Saturday and Timperley at The Edge on Sunday (2pm pushback).