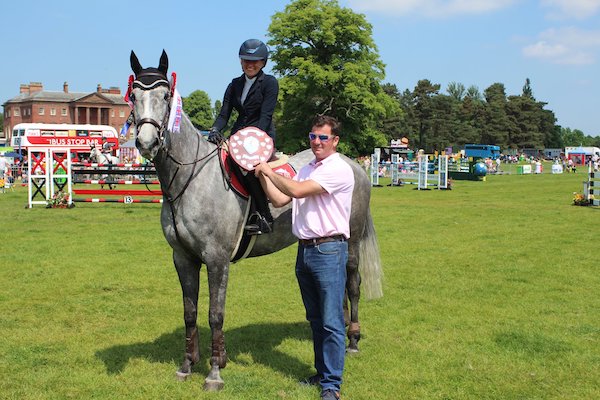 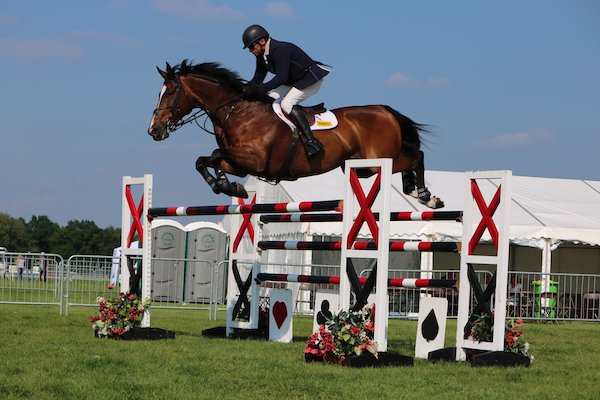 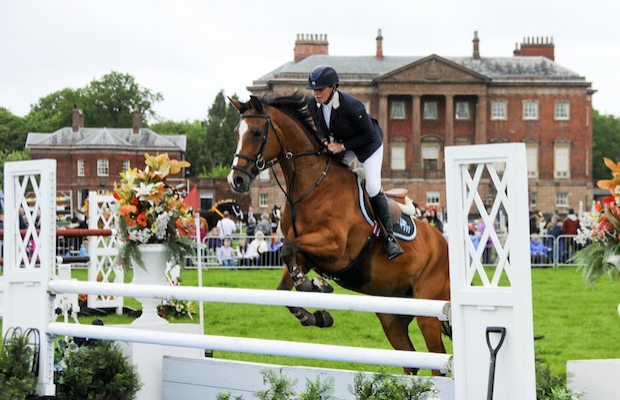 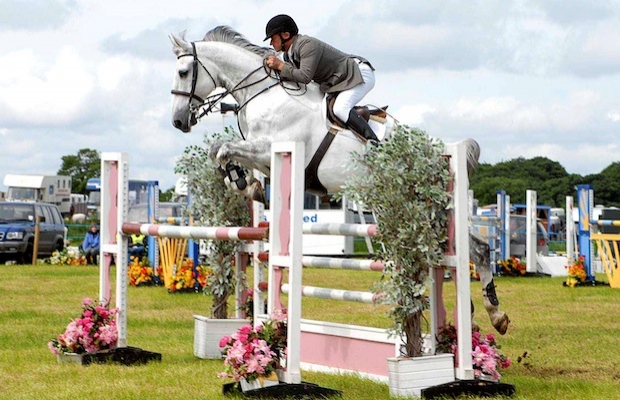 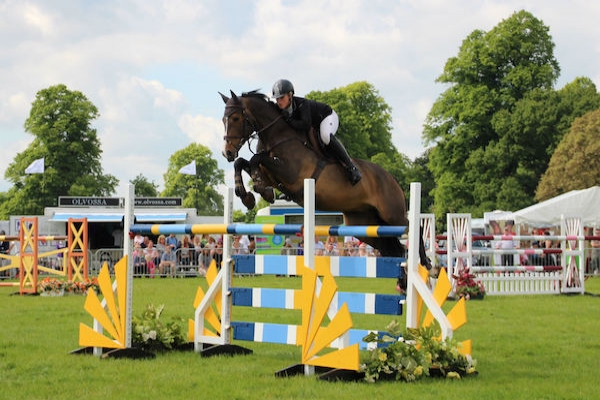 One of the North West’s biggest one-day horse shows is returning to Knutsford with a new name this year.

Organisers of The Warrington Horse Show – now held each year in the grounds of Tabley House near Knutsford – have agreed upon a change of name for the event.

A spokesperson said: “We are excited to announce that Warrington Horse Show has been renamed The Cheshire Horse Show.

“Since 2013, The Warrington Horse Show has been held at Tabley Park near Knutsford on the bank holiday Monday at the end of May.

“Prior to that, indeed for over 130 years, this unique one day horse show, the largest in the North West, was held in the Warrington area and became a traditional annual day out for the Warrington and Runcorn public.”

The annual show is a well-established part of the equestrian calendar and is a qualifier for the major competitions such as the Royal International Horse Show.

It’s expected to welcome around 8,000 visitors and competitors.

Combining all the fun and interest of a country fair with top class show jumping and other equestrian events, the show hopes to offer something for everyone.

Tabley is well-placed, as it is close to the motorway and therefore convenient for visitors travelling via the local road network.

The show’s spokesperson added: “The move to the beautiful Tabley Park was brought about by the sale of land used by the show at its last venue at Daresbury near Warrington.

“Whilst equestrians and their horses continue to travel from all over the North of England and Midlands to compete, the public visitors to the show at its Knutsford venue are now drawn from a much wider catchment area.”

They continued: “The Cheshire Horse Show is run on behalf of the Warrington Horse Society, a charity which distributes profits from the show to animal and equestrian related organisations such as Mid Cheshire Riding for the Disabled, the Mersey & North Cheshire Retired Greyhound Trust and the North West Air Ambulance.”

The Cheshire Horse Show takes place on 27th May 2019