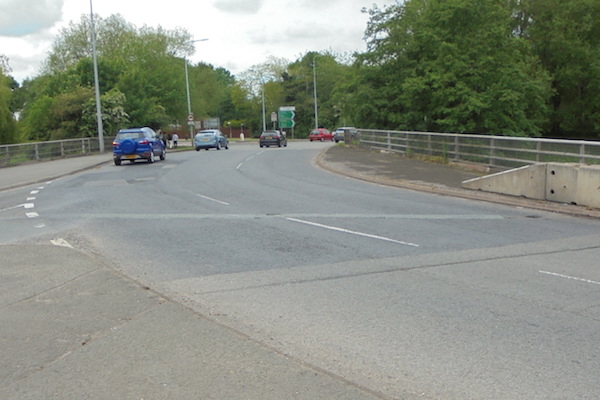 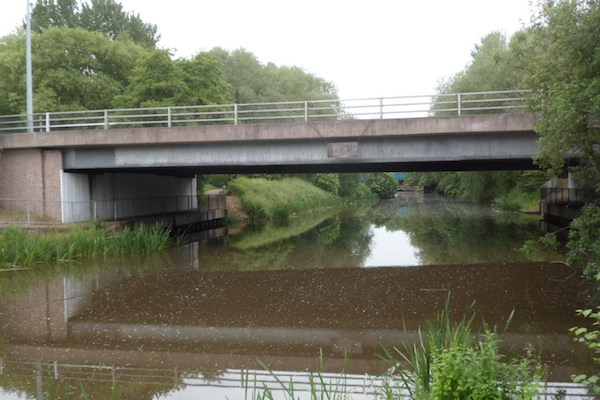 Cheshire West and Chester Council is to begin essential repairs on Wharton roundabout bridge in Winsford from the night of Sunday 29th July.

Major bridge maintenance work will start on the south side bridge (westbound) and is estimated to take up to six weeks.

The repairs will involve lane closures with diversions and overnight road closures between 8pm and 5.30am.

The council’s cabinet member for environment, Cllr Karen Shore said: “In order to keep the south side bridge open to traffic, the works will be phased to be done in two halves.

“The works will involve re-waterproofing the concrete bridge deck, replacing the bridge expansion joints and resurfacing.

“We appreciate the public’s patience during these vital maintenance works.

“It is essential the repairs are completed before the winter months or more serious deterioration of the road surface could occur.”

For the first phase, the outside of the roundabout on the westbound bridge will be closed to traffic and also the A54, between the Railway Station roundabout and Wharton roundabout.

Traffic will be diverted up Road One and the A5018 to Wharton roundabout. Local traffic can still use Station Road for access.

For the second phase of the works, the inside of the roundabout will be closed with traffic diverted up the A54 to the roundabout by the Railway Station and back down to Wharton roundabout.

During the period of the entire works, access over the south side bridge will be closed for approximately six nights in total with a signed diversion using Road One or the A533, A556, A49 and A54 back to Winsford.

Signs will be placed by the bridge giving the dates of overnight closures.