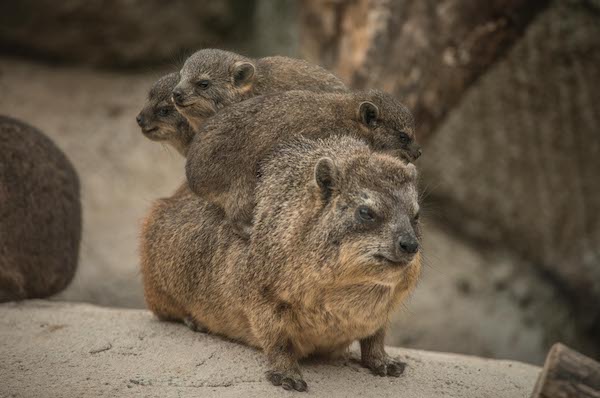 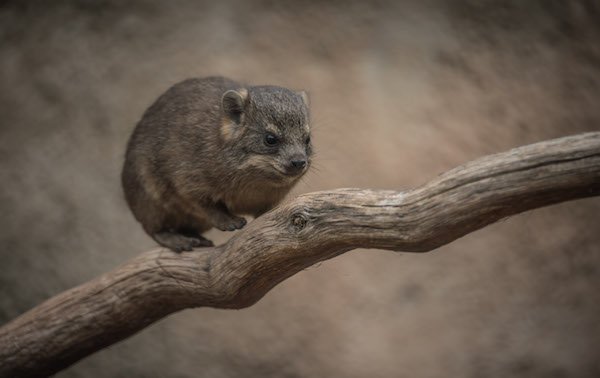 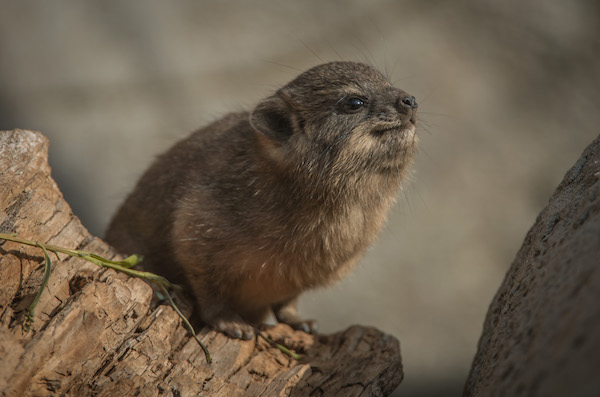 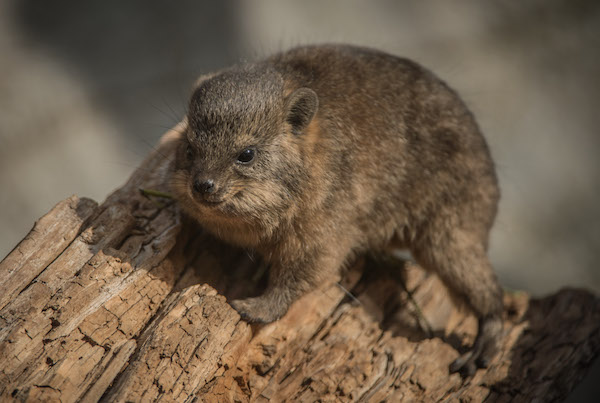 Small and furry… and related to elephants!

Three baby rock hyraxes – a species with a rather impressive claim to fame – have made their public debuts at Chester Zoo.

Each of the tiny triplets, born to mum Daissie and dad Nungu, weighs no more than 250 grams – around the same as a mango – and yet despite their diminutive stature they are genetically more closely related to elephants than any other animal.

Just like their much larger ancestors, rock hyraxes boast two large incisor teeth which constantly grow like tiny tusks, while the shape of their feet and their skull structure is also very similar to an elephant’s.

At birth, the species’ young are well developed, just like miniature adults.

As its name suggests, the rock hyrax lives in rocky terrain and can be found in large colonies across Africa and the Arabian Peninsula.

Also known as ‘rock rabbits,’ scientists believe they have their own form of language, communicating via 20 different noises with particular tones conveying different meanings.

The species has long been a point of study, helping researchers to learn about how different animals can evolve and adapt to the environments where they live.