Community > Heritage > The Flying Scotsman and the Golden Age of Steam

The Flying Scotsman and the Golden Age of Steam 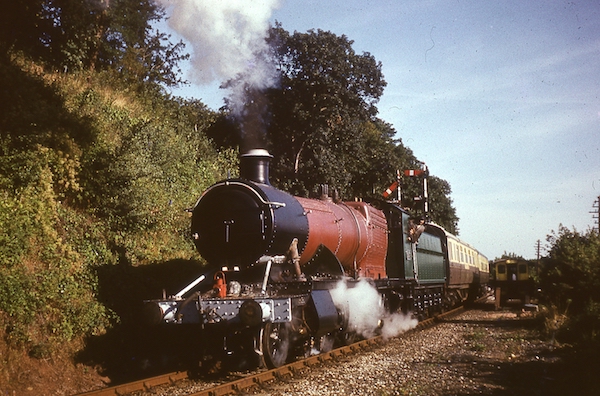 An illustrated talk by the television programme maker David Parker, with special guest Bryan Skellon – a retired Crewe Works railway engineer whose book of memories is published in September

“You come from Crewe, make me a film about steam trains.”

That was how the BBC persuaded tv programme maker David Parker to spend five years of his life filming some of Britain’s most attractive steam railways – and the locomotives that run on them. (Apparently he didn’t need much persuading!)

“Yes I was a self confessed trainspotter,” says David. “Well I came from Crewe and I knew all about steam. When I was growing up there I could see it disappearing from the network.

“So when the BBC asked me to make a film about the revival of steam, naturally I jumped at the chance.”

It was a boyhood dream come true. 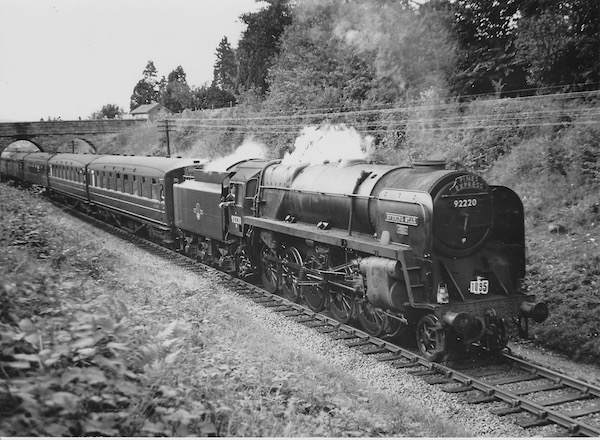 David also filmed the rebuilding of the steam locomotives that run on these lines.

He persuaded Michael Portillo to present a film on what he says is Britain’s loveliest lost railway – Somerset and Dorset – and Robson Green to get involved in the rebuilding of the world’s most famous steam engine, the Flying Scotsman.

When he visits Crewe Lyceum Theatre in September, David will introduce video clips from the five tv programmes – with the evening offering a celebration of the achievements of the men and women who brought back to life some of the country’s most picturesque branch lines. 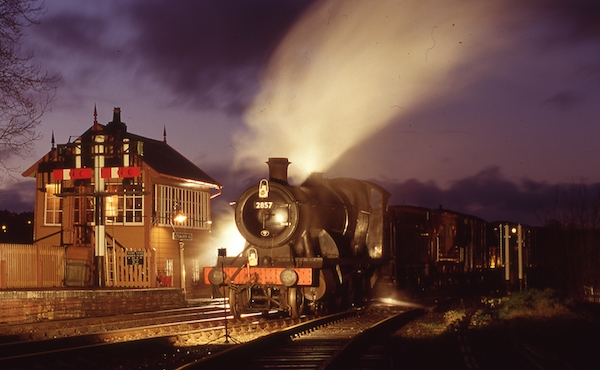 Guests will hear their incredible stories and see fabulous footage of the steam engines, including that of the Flying Scotsman.

There will also be a special guest, Bryan Skellon, who worked at Crewe Works (for more years than he cares to remember…!)

Bryan will be on stage to talk about the book he has just published entitled ‘Inside Crewe Locomotive Works’ and there will be clips from a remarkable film made about the works in the 1930s.