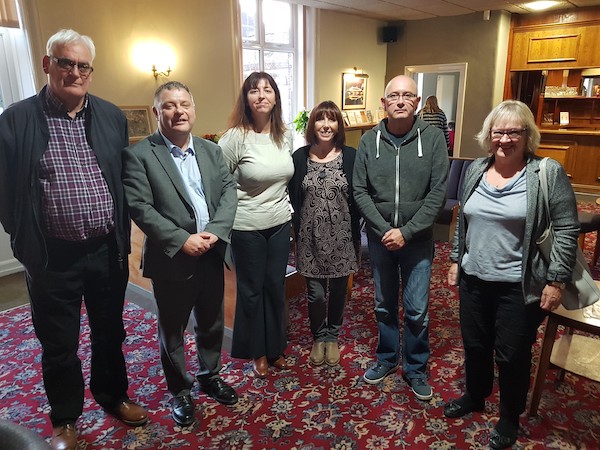 Weaver Vale’s Labour MP was joined recently by shadow housing minister John Healey at a meeting with leaseholders in Northwich.

Mike Amesbury has been a strong critic of the practice of leaseholding, where home-buyers have purchased their properties but not the land it’s built on.

The cost of the land – which usually gets sold on to third party investors – usually spirals upwards when the homeowner wants to buy it. 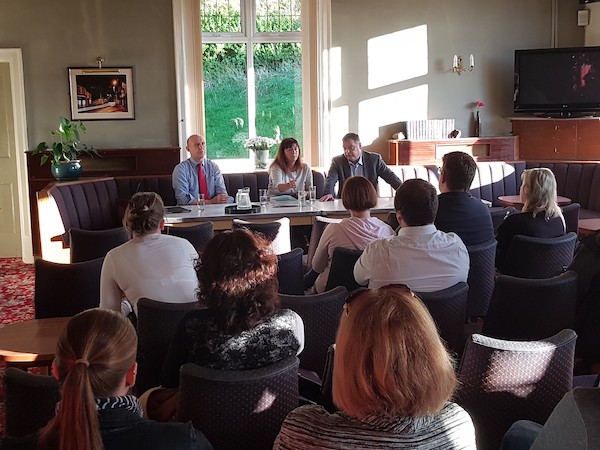 During the meeting at Winnington Recreation Club, Mike, John, and Jo Derbyshire from the National Leaseholding Campaign heard from local residents about some of the problems they’ve been facing – with John branding the practice ‘medieval’.

Before the meeting they also met with a local resident at her home in Winnington to hear about some of the issues she’d experienced.

The meeting was also attended by local Labour council candidates. 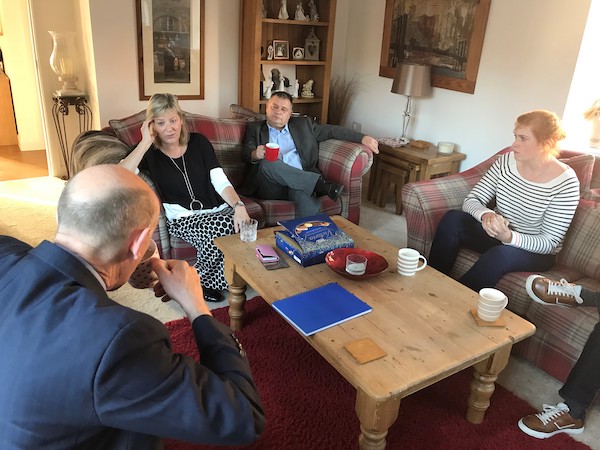 Mike said: “This was some of the earliest casework I ever came across as a new MP with residents in Northwich being particularly impacted by this.”

He added: “Following pressure from myself and Labour colleagues, it had looked as though the government was finally listening, but that progress seems to have stalled and I fear the government are trying to put it on the backburner.

“It’s essential we keep up the pressure to bring an end to this gross injustice and it was great to hear from John, who is our front bench lead on this, is keen to do this too.”