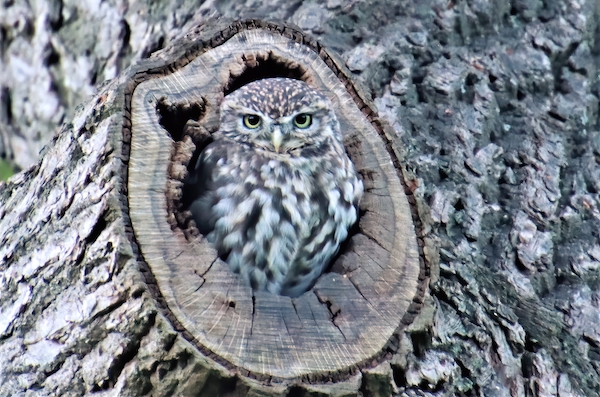 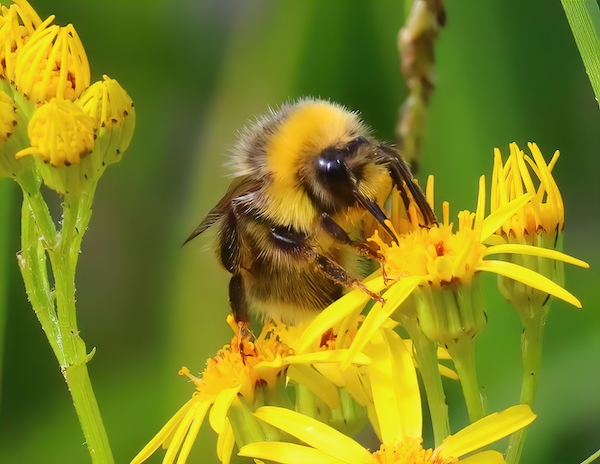 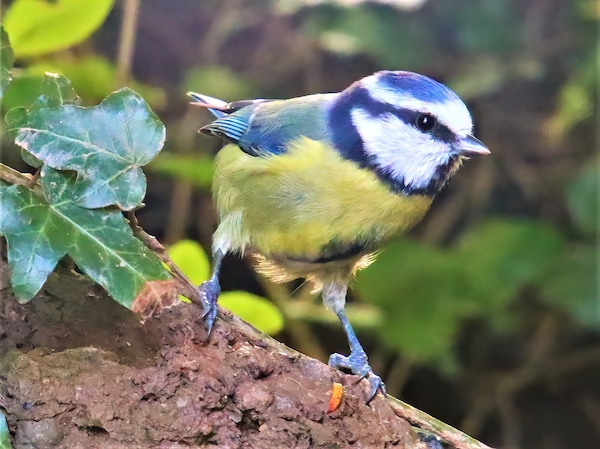 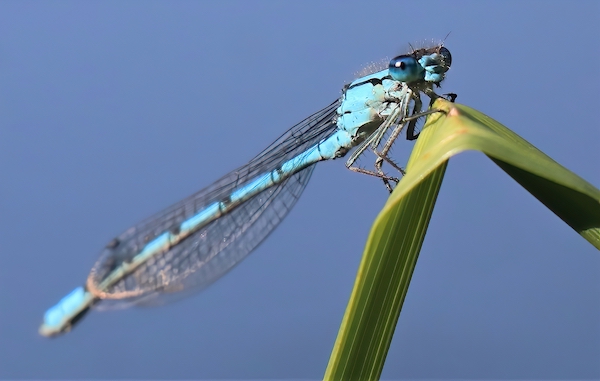 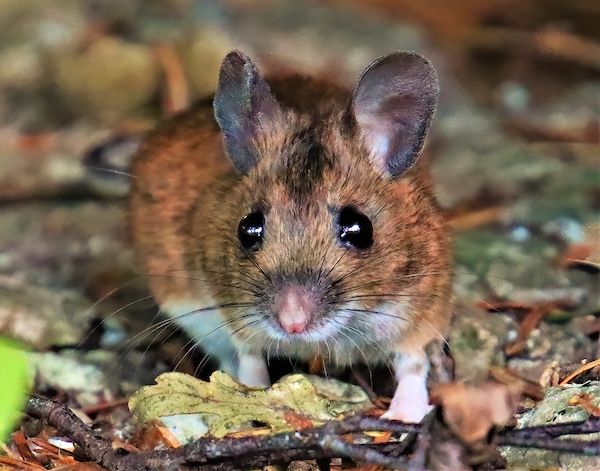 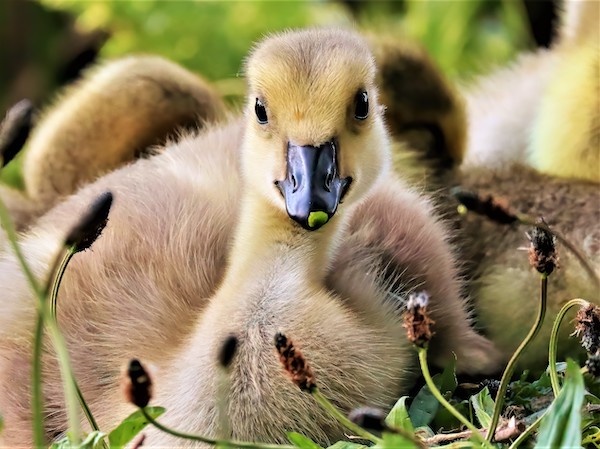 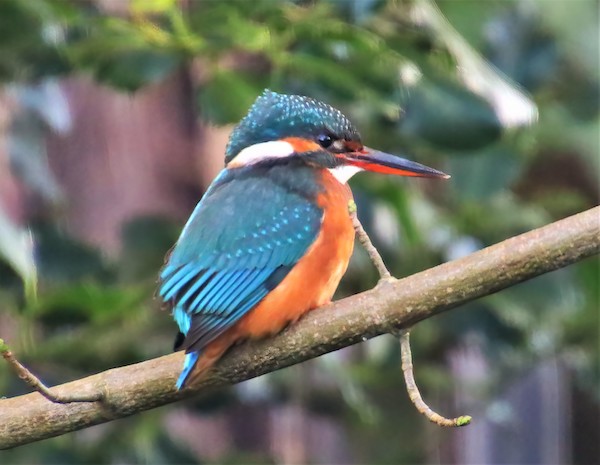 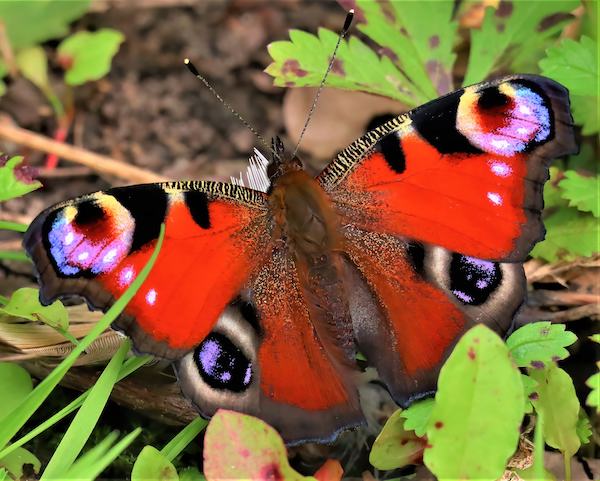 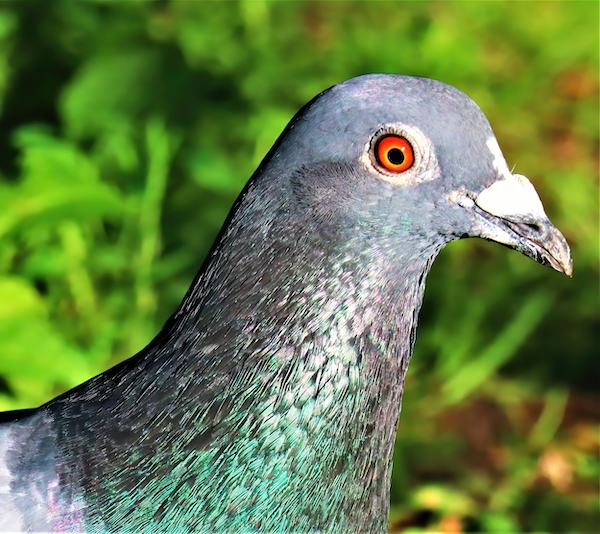 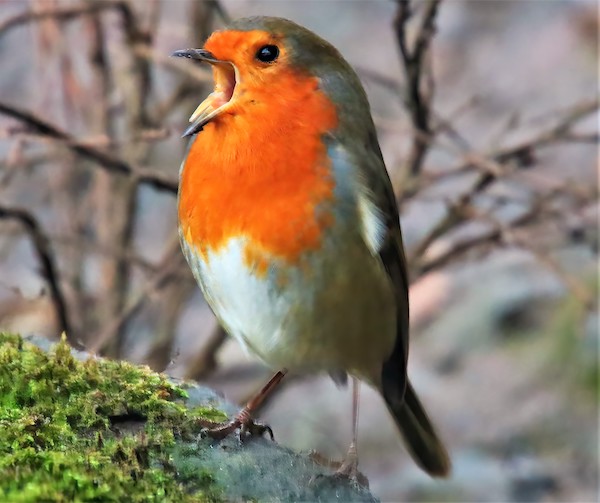 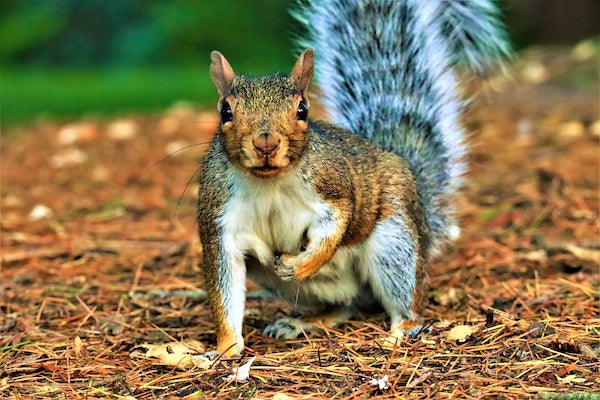 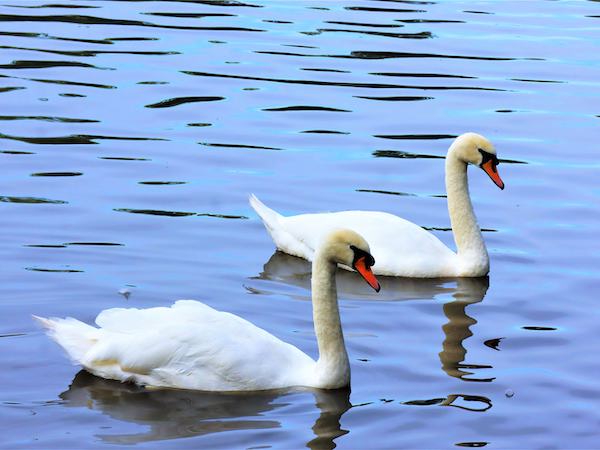 Talented local photographers continue to show off their skills in Queens Park on Victoria Avenue in Crewe.

Several photographers put a particular focus on the abundance of wildlife in the park.

Wildlife photography tips offered included: take your time, keep your camera steady, get your lighting right, rule of thirds (an image is more appealing to the eye if it is taken so the focal point is placed along lines which divide a photograph both horizontally and vertically into thirds) and do not be afraid to edit.

Photographs can be viewed via the Queens Park Crewe – The People’s Park Facebook page.

Queens Park, known as ‘The Jewel in the Crown’, was dedicated to the people of Crewe in July 1887 to mark the joint occasion of the Queen’s Jubilee and the fiftieth anniversary of the opening of the Grand Junction Railway.

The park was a gift to the town by the London & North Western Railway Co and officially opened in 1888. It was designed by Edward Kemp and the LNWR’s chief mechanical Engineer, also the Mayor of Crewe, F W Webb. 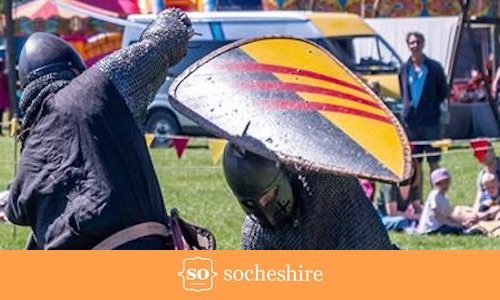