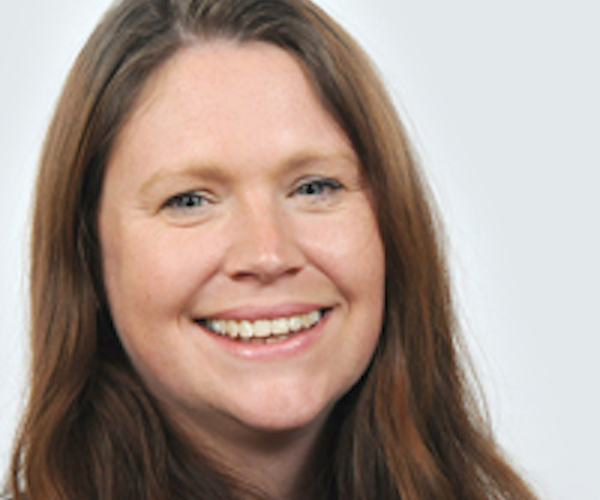 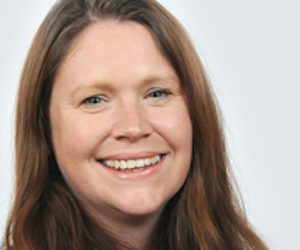 Mayor of Ellesmere Port, Cllr Nicole Meardon is extending an invitation, calling on people to join her for the Mayor’s Charity Ball 2018 to raise funds for local good causes.

The ball promises to be a great evening of entertainment whilst raising money for the local foodbank as well as Ellesmere Port and Neston Association of Voluntary and Community Organisations, Oasis Youth Centre and the local Scout group.

Cllr Meardon said: “These are all organisations that do so much for our town and its people and are often run by volunteers who give so much of their time and effort.”

She added: “It has been a great honour to serve as the mayor of Ellesmere Port over the last year and to meet all the wonderful people who do so much for our town.

“I hope you are able to support this event and these fantastic organisations.”

The evening will commence at 7pm with a bucks fizz reception, and then at 7.30pm dinner will be served. Later, there will be live music by local band Borderline followed by a disco.

The ball will take place on Friday 20th April at Ellesmere Port Civic Hall. The dress code is black tie, and the evening will conclude at midnight.

Tickets are priced at £35 each, or £330 for a table of ten. All proceeds from the evening will go to the mayor’s charities.

To reserve your ticket please email civicofficeellesmereport@cheshirewestandchester.gov.uk or call 01244 972 289. Tickets are limited, so please book early to avoid disappointment.

Alternatively, if you are able to provide prizes for the raffle and tombola, any donations will be kindly received.