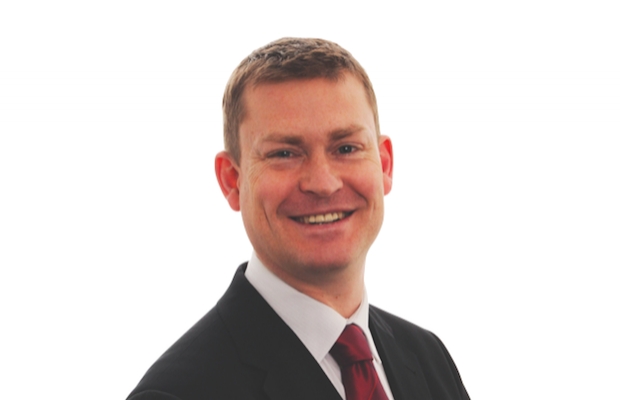 In this article, we speak to Justin Madders, standing for Labour in Ellesmere Port and Neston.

For the last four and a half years I have been privileged to represent Ellesmere Port and Neston, the place where I grew up and where I live with my family today.

I want to be given the opportunity to continue the unfinished business of making the constituency a great place to live and work and where everybody has the chance to make the most of their talents.

Politics has been largely an unedifying spectacle for the last three and a half years and whilst the government has spent all this time arguing with itself, it has allowed public services to continue to decline which has had an effect on all parts of society.

From an underfunded NHS coming under unprecedented pressure, to schools facing more budget cuts, to our social care system collapsing, to a crumbling public transport system, to an over stretched police force, the ten years of Tory government has left us in desperate need of change.

One of the main issues people constantly raise with me is the need to re-energise Ellesmere Port town centre.

The council has exciting plans in place to regenerate the town centre but have been held back by a Tory government who have chosen to prioritise investment in other areas for political reasons.

If re-elected I would continue to ask for proper scrutiny of these decisions and insist that our area gets a fairer share of funding.

I also want to see a public transport system that works for everyone – from regular and reliable trains to a bus service that is no longer at the whim of commercial operators – too many people who rely on public transport are let down at the moment.

I want to see safer roads too – from the accident blackspot of the M56 to the dangerous A540.

I will also fight to maintain existing fire provision in Ellesmere Port.

Nationally we need to end the decade of austerity with proper funding for our schools, police and hospitals.

I also want to see Labour’s pledges to abolish the feudal leasehold system brought into law.

I want to see our party’s pledge to compensate those Waspi women who have been discriminated against brought in as soon as possible – that is a massive injustice that needs to be put right.

I want to see a return to decent workplace protections – an end to the hire and fire culture, zero hours contracts and systemic exploitation.

There are so many fantastic policies in the Labour manifesto it is difficult to pick out highlights but the overall theme has to be that for a decade we have been failed by a Tory government who have allowed inequality to massively increase and their plans will only accelerate division in society.

We need a government that believes in public services and works for the many not the few.

Our green industrial revolution will increase the number of well paid highly skilled jobs we so desperately need but will also be a major turning point in the battle against climate change.

Our pledge to build many more council houses is one that is particularly important in this area as the number one reason people come and see me in advice surgeries is due to the lack of availability of affordable and council housing.

I have lived in the constituency for most of my life and was previously a councillor on Ellesmere Port and Neston Borough Council (where I was Leader from 2007-2009) and on Cheshire West and Chester Council until I was elected as MP in 2015.

Prior to that I was an employment lawyer and was proud to represent individuals and their trade unions who had suffered workplace injustices.

In my spare time I like to play and watch football and in the last parliament was top scorer for the UK parliament football team.