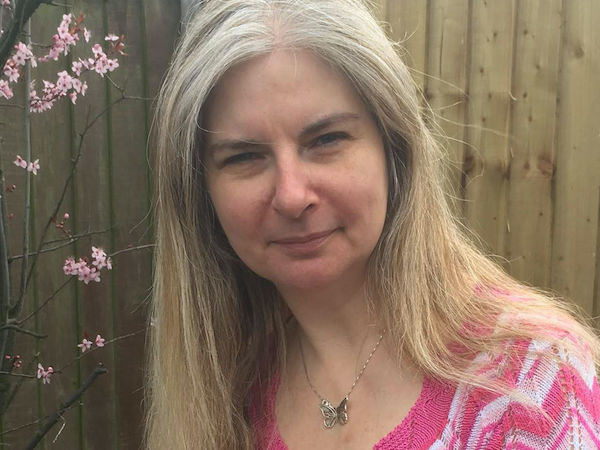 This article was first published on 21st November 2019

Green Party members have selected Louise Jewkes as their candidate for Eddisbury in next month’s general election.

Louise said: “I am standing for the Green Party because I am a passionate Remainer who would like to have a planet to remain on.

“I believe that there is only one thing we should be worrying about and it isn’t Brexit – it is the environment. It is no longer climate change but a climate emergency!”

Louise added: “No-deal, a worse deal or revoking Article 50 will be pointless if we have destroyed this planet. There is no Planet B that we can leave to.

She continued: “I am also standing because I want society to be fairer.

“The problem with this government is that the poor are not poor enough and the rich are not rich enough.

“Why are the poor being made to bear the brunt of austerity? The gulf between the rich and poor is growing bigger.

“I would like everyone to have a chance to improve their standard of living regardless of their class, age, gender, race or sexuality.

“I would like to help reduce the need for food banks. I cannot believe that people fear starving in Britain 2019.

“I am tired of the disabled being used as scapegoats in society when they weren’t to blame of the banking crisis.

“Instead of just pouring millions of pounds into mental health care, I would like to ensure that we have a fairer and kinder society which would reduce the burgeoning problems with poor mental health.

“Is it any wonder that people are depressed and anxious when jobs are scarce and benefits are being cut?”

Jewkes concluded: “I would like to see the ‘I’ be put back where it belongs into community. We are stronger together than we are individually!”