Eddisbury MP calls on locals to nominate their favourite pub 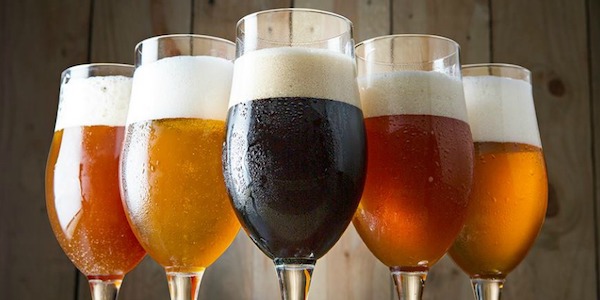 MP Antoinette Sandbach is inviting her constituents to nominate their favourite local pub to become Eddisbury’s entrant in this year’s Parliamentary Pub of the Year Award.

Launched by the All-Party Parliamentary Group on Pubs, the award focuses on recognising and celebrating pubs in the community.

The main criteria for nomination is that the pub is ‘great at what they do’.

So, whether it’s the warm welcome, the fantastic range of beer or food, dedication to serving the local community, helping to put Eddisbury on the map or a specialism in music or sport, Ms Sandbach wants to hear about it.

Antoinette commented: “I am asking constituents to nominate their favourite pub and the most popular choice will go forward as Eddisbury’s entrant for this year’s award.

“Pubs play such an important role in our national and local fabric so it would be great to have the widest possible range of nominations.”

Constituents can submit their nomination on Antoinette Sandbach’s website.

Last year’s inaugural contest was a huge success with over 80 nominations from across the length and breadth of Britain in attendance.

The Four Elms from Cardiff, nominated by their MP, Jo Stevens, were the prize’s inaugural winners.