The leader of Cheshire West and Chester Council, Cllr Samantha Dixon, has made a statement commenting on the proposed plans for the redevelopment of the Countess of Chester Hospital’s neonatal baby unit.

Plans to build a new neonatal care unit at the hospital were rejected by Cheshire West and Chester Council last week, to the dismay of hospital clinicians.

They had hoped that a new building would enhance the quality of care at the hospital’s neonatal unit.

Money to fund the new unit has been collected from fundraising events across the area since 2013 as part of the hospital’s Babygrow Appeal. 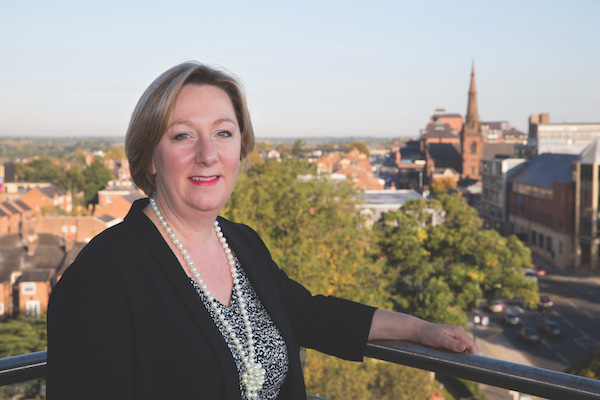 In her statement, Cllr Dixon said: “I have been a supporter of the Baby Grow Appeal for many years both as a public member of the Countess of Chester NHS Foundation Trust Hospital and as a former non-executive director of the trust.”

She added: “Cheshire West and Chester Council supports the Countess of Chester Hospital’s ambitions to expand its neonatal services.”

Cllr Dixon continued: “It is the role of the planning committee to independently examine the consequences of a planning application on a neighbourhood.

“However, it is also really important we ensure much-needed investment in our local NHS facilities can proceed for the benefit of the whole community.

“I have therefore asked council officers to work together with the hospital to address the concerns raised, so that an acceptable proposal can be brought back to the committee as soon as possible.”

An inspection undertaken by the Care Quality Commission back in 2016 found that the hospital’s current neonatal unit “lacked storage space and resources”. 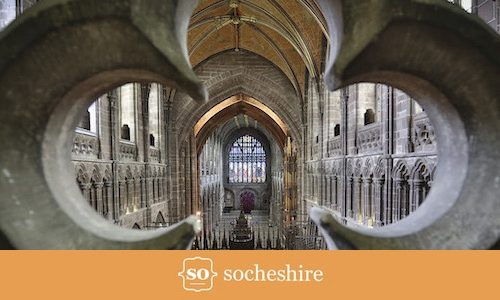