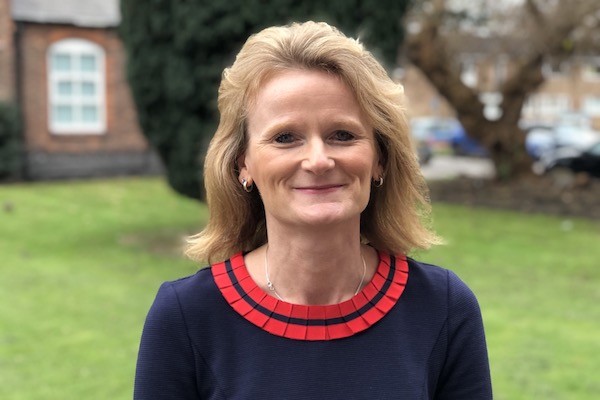 Clare will have responsibility across all four of the CCGs.

Since September 2017 Clare has held the role of interim accountable officer at NHS South Cheshire and Vale Royal CCGs.

She came to in Cheshire from NHS Tameside and Glossop CCG, where she was director of strategic commissioning.

It is anticipated that she will take up her new position in January 2019.

Clare will be tasked with progressing the work undertaken so far in realising the CCGs’ stated intent of formally merging from April 2020.