Castle to light up in memory of the fallen 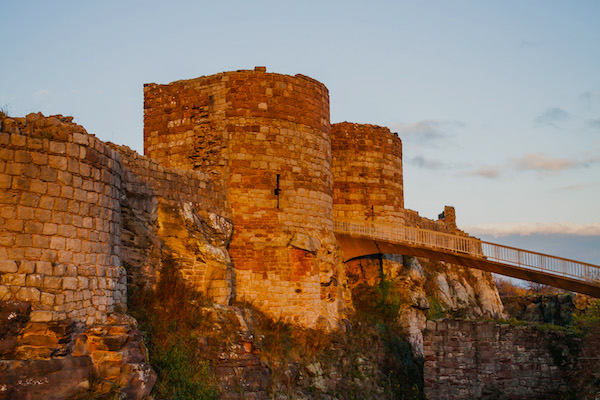 The parishes of Peckforton and Beeston are coming together to mark the 100th anniversary of the First World War’s Armistice.

A series of events is being organised, culminating in the lighting of one of Cheshire’s official Armistice Beacons at Beeston Castle.

One of events’ organisers, Penny Shearer said: “We wanted to produce something that will not only be something that marks this important historical date, but also give today’s younger generation a memorable event that inspires them to continue the act of Remembrance into the future.

“Everyone is invited – especially those of school age – to view our Great War exhibition at Peckforton and Beeston Village Rooms between 4th and 8th November.”

On the evening of Saturday 10th November, there will be a special performance of the play ‘We Will Remember Them’ followed by a hot supper and musical entertainment.

Fellow organiser, Daphne Weedall added: “On Sunday 11th September, the focus shifts to Beeston Castle, with free entry into the grounds from 4.30pm for hot food and a time of reflection.

“Visitors are able to make their way up to the top of the hill for the lighting of the beacon, which will be accompanied by a striking sound and light display – including a performance by the Air Cadet Band – that we hope will create a lasting image in people’s minds as we move on to the next century of Remembrance.”

You can also use these numbers to call for tickets for the We Will Remember Them performance.