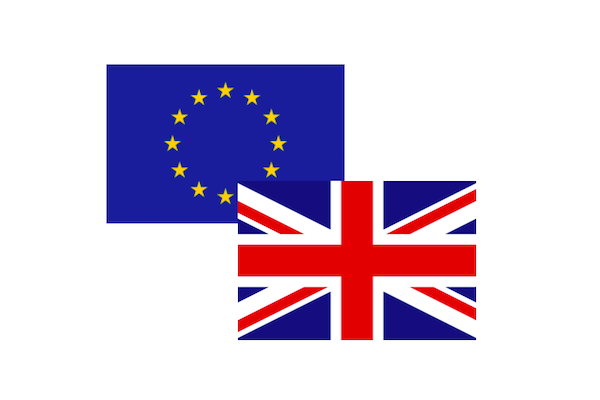 Here’s a round-up of what our MPs have said in relation to yesterday’s vote, in which the government’s Brexit deal was voted down by a historic margin.

In all, 432 MPs voted against Theresa May’s deal, with 202 voting in support. Only two Cheshire MPs backed her deal in the vote – David Rutley and Antoinette Sandbach.

Fiona Bruce took to Facebook yesterday (Tuesday 15th January) to say: “Thank you to all constituents who have contacted me about today’s vote on the Withdrawal Agreement.

“My position remains unchanged from that before Christmas. I am unable to support the Withdrawal Agreement because I do not believe it is in the best interests of the country and I intend to vote against the motion today.

“This Agreement will not settle anything; it is full of uncertainties. It would leave the UK “half-in and half-out” of the EU, subject to all manner of rules and regulations but without the ability to influence them, for an indeterminate period of time and at unquantified expense.

“The different treatment of Northern Ireland potentially splits the Union of the United Kingdom.”

Laura Smith posted on Twitter last night shortly after the vote: “As someone who represents a constituency that voted leave I would’ve expected the Government to speak to me at some point.But nobody has.Those who voted leave and remain in my constituency contacted me on mass and overwhelming told me they did not want this deal.I voted against.”

Today (Wednesday 16th January) she again took to Twitter to add: “I am hoping to speak today in the motion of no confidence against the government.I came into politics to fight for Crewe and Nantwich-however people voted. I promised to be their voice in Westminster and I will keep that promise.”

David Rutley has remained characteristically tight-lipped on social media regarding Brexit. He sided with the government in last night’s vote.

In a Telegraph article in which she shares her views, Esther McVey said yesterday: “Ahead of the meaningful vote tonight, there are two words which should guide MPs: trust and confidence.”

She added: “These two words cut to the heart of the Brexit process.”

Chris Matheson has not shared his reaction to last night’s vote. He voted against the government along with almost all of his Labour party colleagues in Parliament.

Ms Sandbach was one of only two Cheshire MPs to support the government in last night’s vote. Before it, she posted a lengthy message on Facebook (click here) to outline her reasoning.

On Twitter she posted in the wake of the government’s defeat to say: “I will be voting to support the PM [on Wednesday] and welcomed her statement that she will work cross party to see if there is an alternative plan parliament can coalesce around.”

Justin Madders has been sharing a commentary on the events as they unfolded, tweeting ahead of the vote: “The amount of cheers and noise when the Prime Minister got up to speak was impressive, especially when half the people behind her won’t be voting with her.”

Afterwards he posted: “432-202 must be the biggest defeat of the Government ever?”

He went on to say: “The PMs plan now seems to be sit down with lots of people and have a chat- very British but should have done it two and half years ago – better late than never?”

Today he added to his commentary, posting: “Unbelievable, listening to the PM parroting the same lines about the deal as if nothing has changed even after last nights huge defeat.”

He added: “Every time a Tory MP says we have to say what we want from a withdrawal deal remind them of the PMs answer just then where she completely ignored Jeremy Corbyn’s question about a customs union.”

Labour’s Mike Amesbury said on Facebook: “As promised, I voted against Theresa May’s terrible deal yesterday, as did 431 other MPs from all sides of the political spectrum.

“I must stress that this was not about Brexit, it was about Theresa May’s interpretation of Brexit, and as you can see by the results – it was a disastrous plan that was doomed to failure from the very start.

“Today I will be backing a motion of no confidence in this shambolic government which has led us down this path, which has sown nothing but discord on all fronts, which has cut our public services to the bone, and which gives tax breaks to the super rich.”