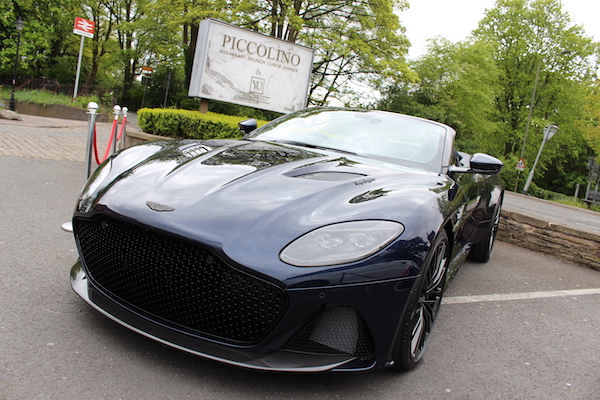 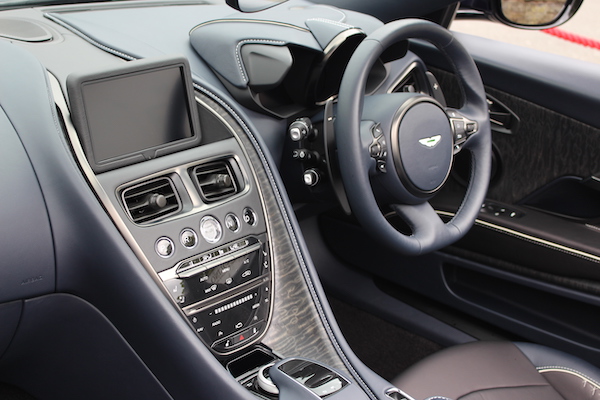 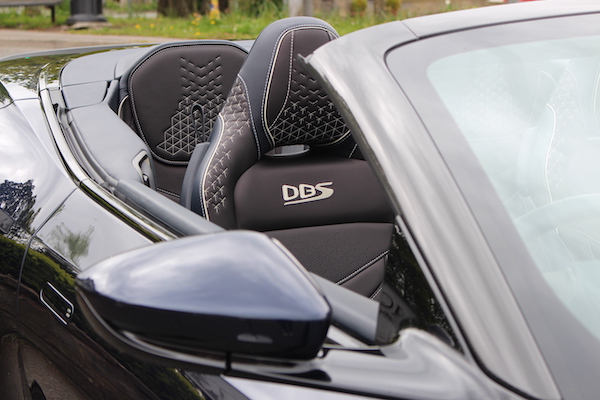 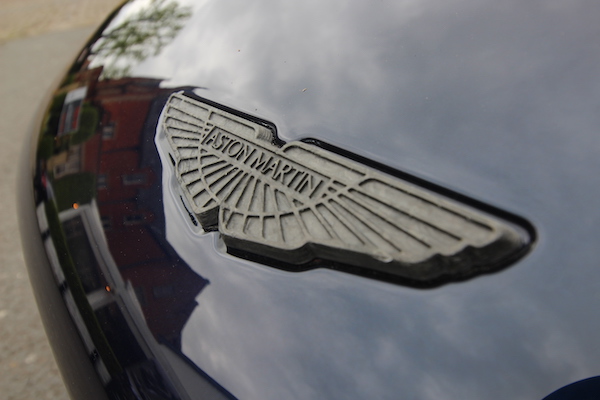 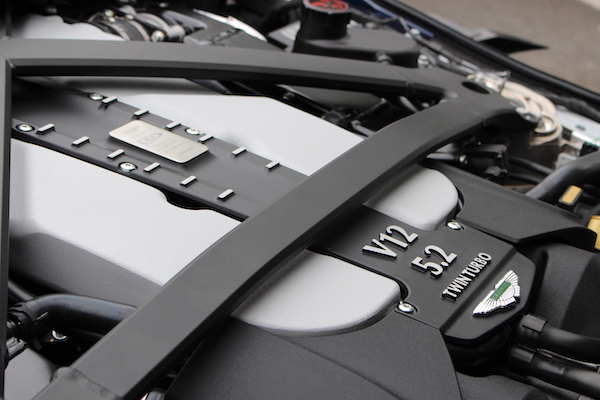 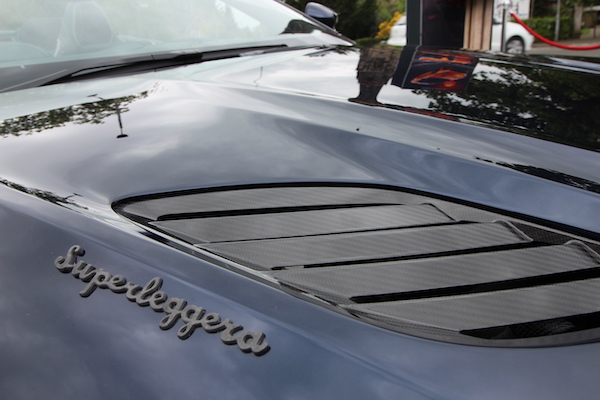 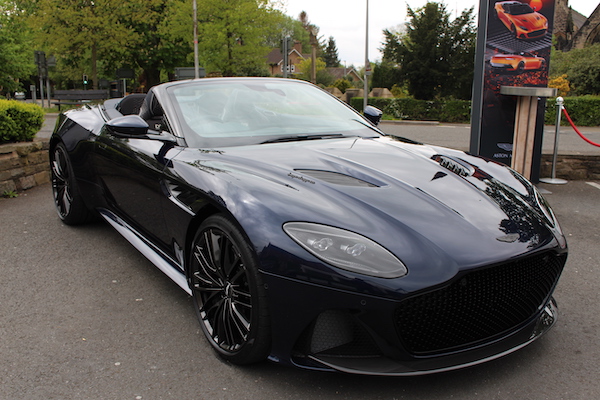 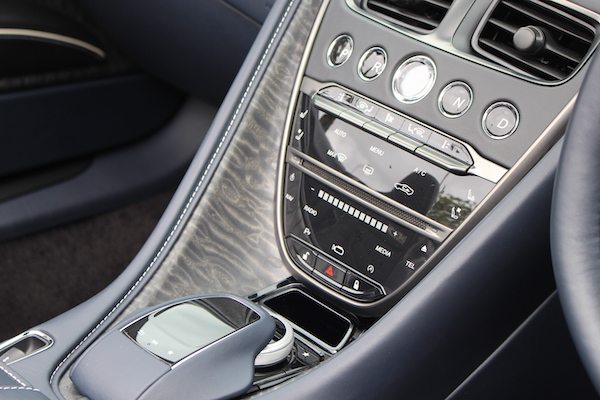 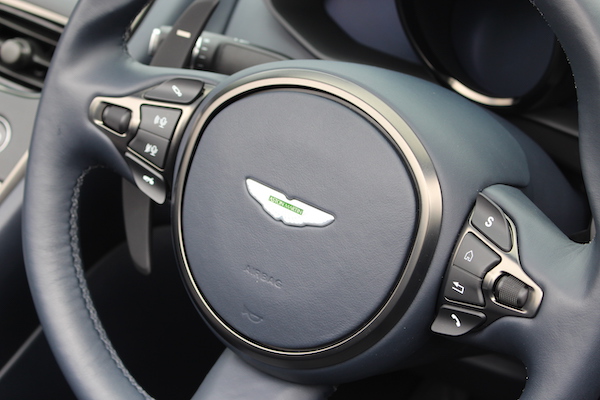 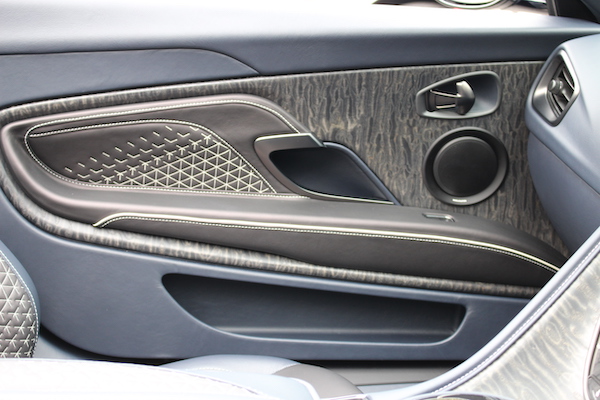 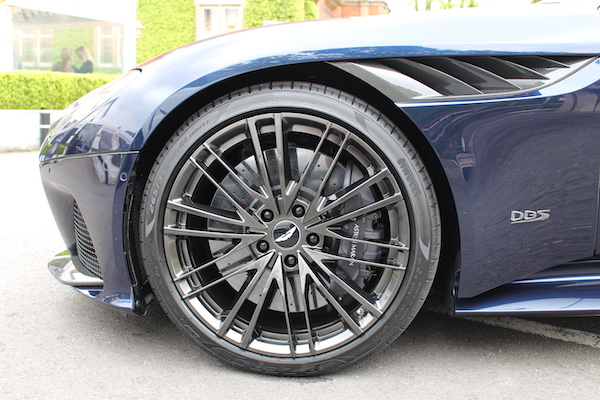 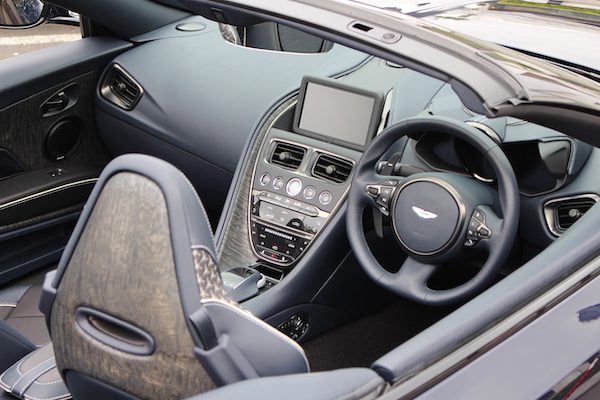 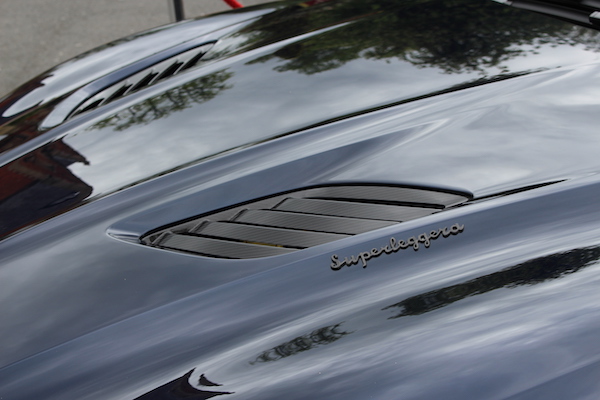 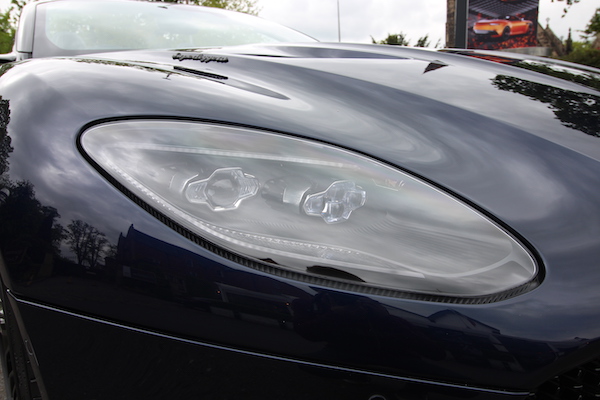 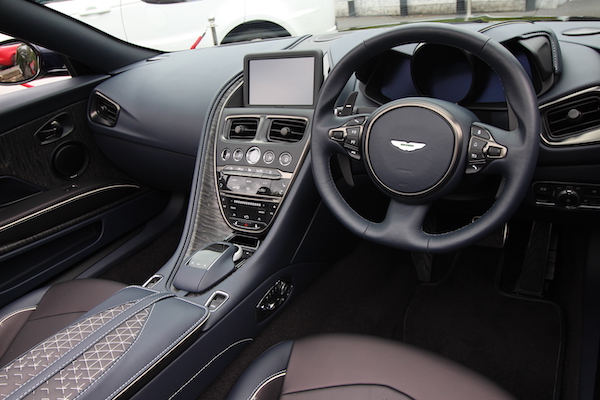 Today was a little different, however.

Aston Martin is currently touring the country with its upcoming DBS Superleggera Volante, which is set to go into production later this year.

Right now, there is only one such vehicle in the whole country – and it was parked up outside Piccolino in Alderley Edge.

The publicity tour, which managed to lure the Instagram photographers away from their usual perch in the centre of the village, sees the drop top vehicle being shown off in the flesh to prospective local customers for the first time.

A glitzy launch event in the Wilmslow showroom is set for later in the year, but for now if you want to get up close and personal with the latest drop-top from Aston Martin you’ll need to be quick!

Bank holiday Monday will be your last chance to see the forthcoming model in Alderley Edge.

The DBS Superleggera is Aston Martin’s largest, fastest and most powerful series production model, and the Volante will retain much of its hard-top sibling’s prowess.

Its roof takes 14 seconds to slide back, and 16 seconds to return back into position.

The release marks a resurrection of the DBS name (heralded as a signifier of long, touring sports cars) and the Superleggera badge signifies ‘super-light weight’.

Aston Martin says: “Typically, as a car gets faster, it requires more cooling, larger brakes and stronger suspension, which inevitably results in increased weight. The DBS Superleggera begs to differ.

“Naturally it has been upgraded in all areas required to handle its phenomenal performance, but not by merely adding more of the same, instead using the finest, strongest lightweight materials.”