Wilmslow In Bloom – best in the North West 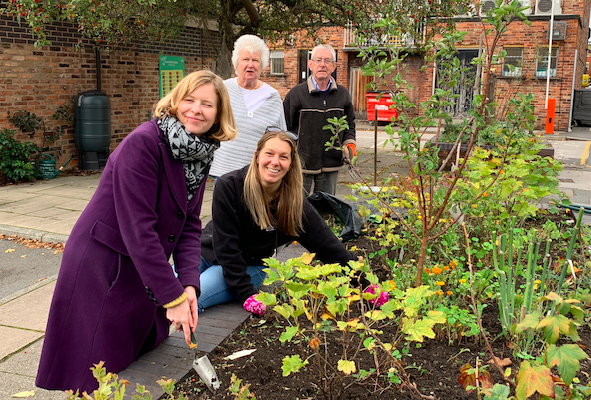 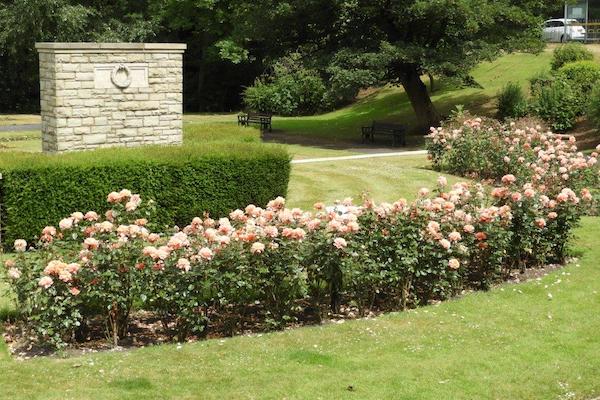 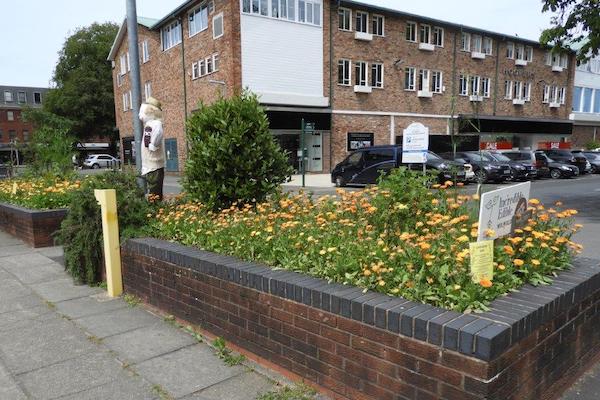 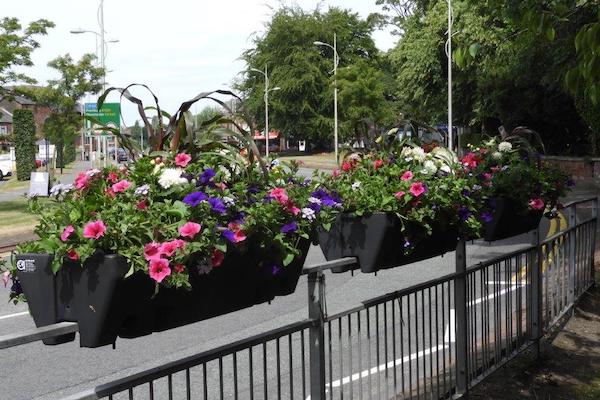 Wilmslow has secured the honour of representing the North West in next year’s national Britain In Bloom finals together with a fifth gold medal and two additional trophies.

At the North West In Bloom award ceremony on 2nd November, Wilmslow was awarded trophies as the Pride of East Cheshire and the Best Large Town.

In addition, the RHS awarded the town the award of Community Champion. 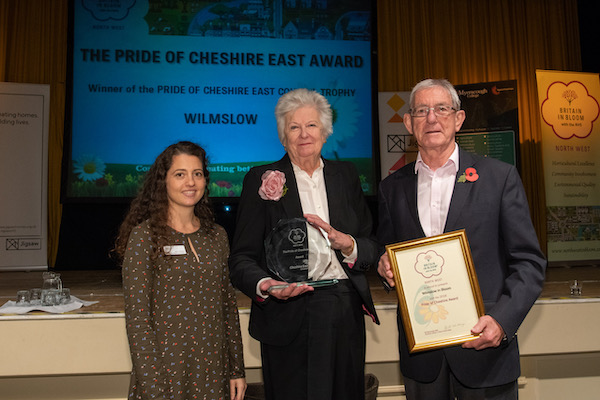 Ruth McNulty, chair of Wilmslow In Bloom, said: “I am very pleased and proud that the judges have given us the accolade – and the responsibility – of representing the North West in next year’s national finals.

“2018 was not without its challenges but many people gave willingly of their time and expertise to help keep planting fresh.

“Very many thanks to everyone who contributed.” 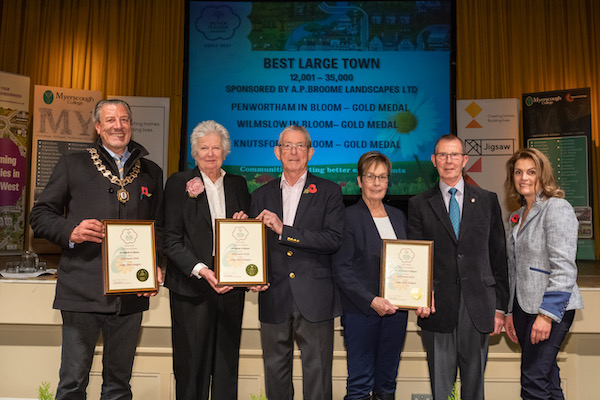 During the award ceremony the previous day, volunteer groups in the town received no fewer than 7 awards in the ‘It’s Your Neighbourhood’ categories.

The gardening club at the United Reformed Church were accredited with a ‘Thriving’ award for their activities around the church, and they impressed the judges with their innovative use of hanging baskets made from plastic milk containers.

All other six entrants were judged ‘Outstanding’ – equivalent to a gold award.

Chapel Lane Business Group made a significant difference to their community – without incurring a significant cost but rather by a collective effort by both businesses and residents.

They used attractive planting to add colour, and cleared unwanted weeds and overgrowth.

Meanwhile, Friends of The Carrs have worked innovatively to help stabilise the banks of the River Bollin and introduce more pollinating plants.

Helen’s work around Wilmslow Leisure Centre has become a talking point for beds which were previously vandalised.

The tomato crops grown here were harvested in September, made into chutney and sold to raise funds for the support of clients of the centre, who had worked during the summer months to irrigate the parched beds.

The fascination of Lindow Common, and the work done to preserve its character, was recognised – as was the commitment of the Rotary Club in Dean Row in planting and maintaining the rose beds in the Memorial Gardens.

Lastly, the orchard and vegetable beds, planted and maintained by volunteers under the direction of Garry Olsen from Transition Wilmslow, have again impressed the RHS judges.

Brewhouse Kitchen again won a gold award, bringing the total tally of awards and trophies for the town to twelve.