ALL (So Counties) > Lifestyle > Media & Showbiz > Will the I’m A Celebrity cast be returning to Carden Park?

Will the I’m A Celebrity cast be returning to Carden Park? 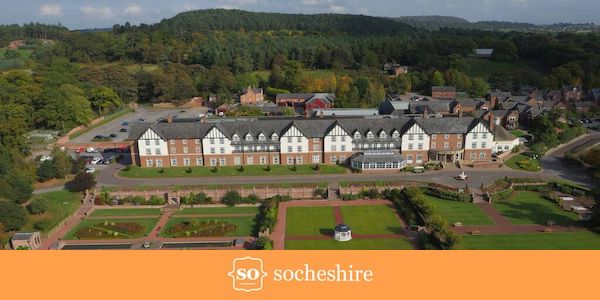 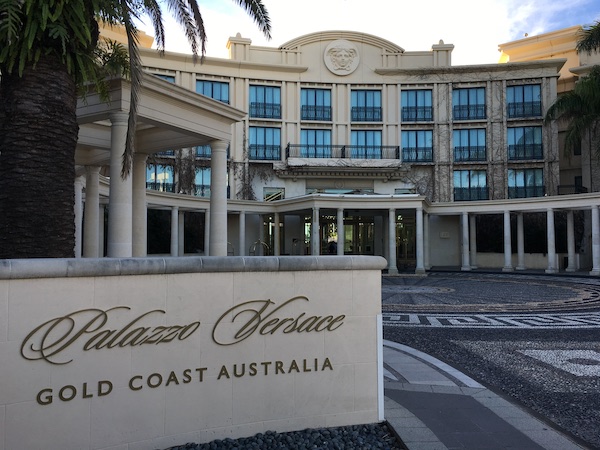 Carden Park Hotel, near Chester, replaced Australia’s Palazzo Versace, in Gold Coast, last year as the destination for the celebrities leaving the I’m A Celebrity set – when the popular ITV show was forced to relocate to Gwrych Castle in North Wales due to the coronavirus pandemic.

ITV bosses have decided to keep the show in Wales for a second year after it became clear that returning to their set in Australia would be too tricky.

Carden Park is situated about an hour’s drive from Gwrych Castle, and was revealed on Good Morning Britain as the stars’ secret getaway when they left the jungle (sorry, the castle) last year.

The hotel offers a touch of Cheshire glamour, and is known to be popular with the cast of another ITV reality show, The Real Housewives of Cheshire. 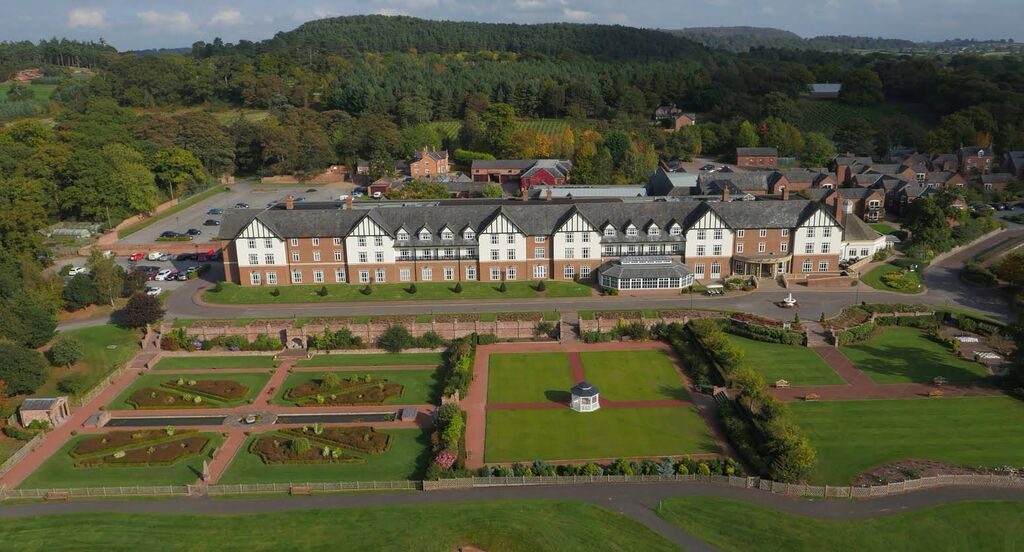 Paralympian Hollie Arnold was first to leave the castle in 2020, followed by West End star Ruthie Henshall and then the double eviction of Coronation Street actor Beverley Callard and BBC journalist Victoria Derbyshire.

Giovanna Fletcher was crowned as the first Queen of the Castle, and viewers will once again get to see the celebrities undertake gruelling trials and action packed challenges to win food and treats, in the lead up to one of them emerging victorious.

Carden Park is set in 1,000 acres of countryside, with a number of amenities available on site – including its very own vineyard.

And if the hotel is used again this year, we’re sure the celebrities will have a fabulous stay in Cheshire! 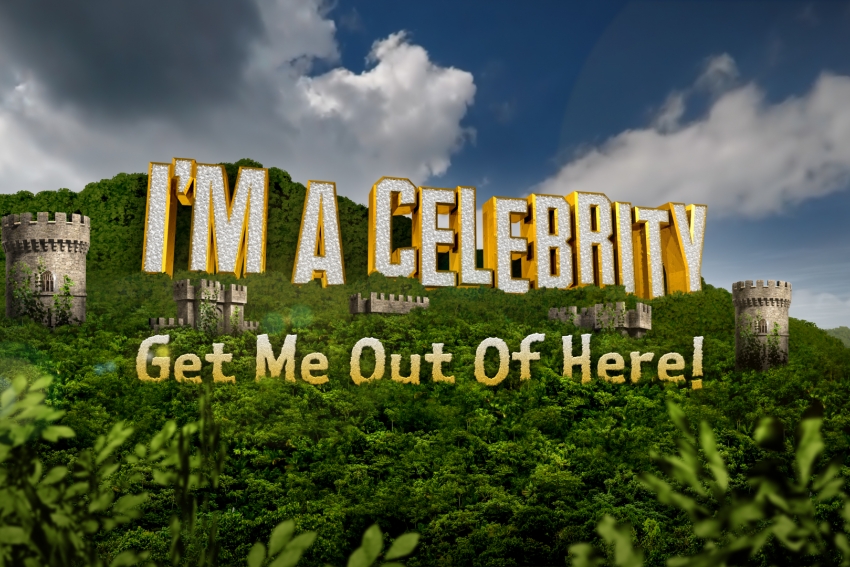 Katie Rawcliffe, head of entertainment commissioning at ITV, said: “We can confirm today that we’ll be returning to Wales for the 2021 series of I’m A Celebrity.

“We’ve always said we have contingencies in place for the series if the covid situation continued to bring uncertainty, and after a highly successful run at the castle last year we’re pleased that we can return there.

“I have no doubt the production team will produce another hugely entertaining series.”

Dr Mark Baker, chair of the Gwrych Castle Preservation Trust commented: “I’m absolutely delighted that I’m A Celebrity has chosen Gwrych Castle to be its UK location for the 2021 series.

“Gwrych Castle is a beautiful Grade I listed historic house and a must-see destination for tourists visiting Wales.

“I’m A Celebrity being here will really help support its ongoing restoration as well as giving the region a much-needed economic boost.

“We are all very excited to be working with the team again.”