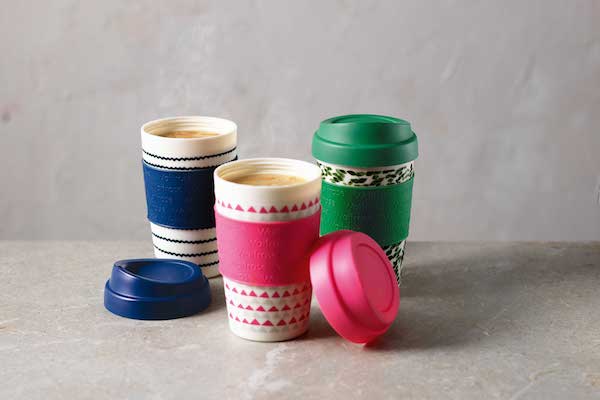 Waitrose has today (10th April) announced that it will be removing all takeaway disposable coffee cups from its stores by autumn 2018, in a move it says will save more than 52 million cups per year.

Waitrose has reassured members of its ‘myWaitrose’ loyalty scheme that they will continue to have the option of a free tea or coffee from their self serve machines, however, in the coming weeks shoppers will be asked to bring their own reusable cup rather than being offered a disposable cup as they go through the checkout.

Waitrose will initially remove disposable cups in nine branches (none of which are in Cheshire) from the end of April, before rolling out the initiative across all of its stores.

Customers will be informed before the change comes into effect in their local shop.

Waitrose said removing the cups further underlines a commitment to reducing its impact on the environment and its use of plastics and packaging.

The stores, part of the John Lewis Partnership, recently pledged not to sell any own label food in black plastic beyond 2019.

Tor Harris, head of sustainability and responsible sourcing at Waitrose, said: “We realise this is a major change, but we believe removing all takeaway disposable cups is the right thing to do for our business and are confident the majority of customers will support the environmental benefits.

“It underlines our commitment to plastic and packaging reduction and our aim is to deliver this as quickly as possible.”

The supermarket explained that this is to avoid customers without a reusable cup (and therefore unable to use the self serve machines) putting increased pressure on its hospitality areas.

As part of the shake up, myWaitrose members who purchase a tea or coffee in a Waitrose cafe will instead be offered a choice of food options to enjoy for free or with a generous discount.

These will vary each month, but for the first month myWaitrose members will be able to choose from: soup, bircher muesli, almond croissant or a loaf cake slice (free with their beverage).

These changes are expected to take place towards the end of May.