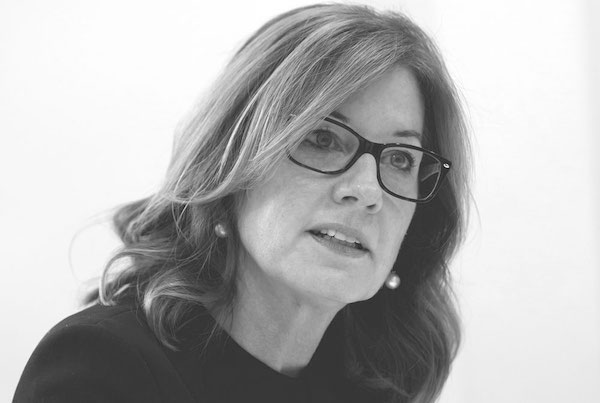 Elizabeth Denham has been awarded a CBE for services to protecting information.

She was appointed to the role in July 2016, having previously held the position of information and privacy commissioner for British Columbia, Canada.

Whilst at the ICO, Elizabeth has undertaken high-profile investigations into large firms including Yahoo, Camelot and Facebook.

She’s also overseen the issue of the ICO’s largest fine to date – a penalty of £400,000 to TalkTalk, after the telecoms firm failed to properly protect customer data from a cyber attack.

Speaking about her CBE, Elizabeth commented: “It is a great honour to receive this award.

“As a Canadian, now a United Kingdom resident, I am privileged to be recognised with this distinguished award for my career’s work in the fields of data privacy and information rights.

“My hope is that this honour will assist in drawing attention to the importance of data protection to citizens, particularly this year, which has seen major reforms in data protection law with the introduction of the General Data Protection Regulation – reforms to keep pace with changes in our digital age.”

She added: “I am indebted to my colleagues at the Information Commissioner’s Office for their on-going support and diligence in this critically important work.”

In 2013, Elizabeth was awarded the Queen Elizabeth II Diamond Jubilee Medal for her service as an officer of the legislature in Canada.

In March 2018, she was named as the most influential person in data-driven business in the DataIQ 100 list.

In October 2018, Elizabeth was appointed chair of the International Conference of Data Protection and Privacy Commissioners (ICDPPC), the leading global forum of data protection and privacy authorities, encompassing more than 120 members across all continents.

Elizabeth lives in Cheshire, is married and has four grown up children. In 2018 she became a grandmother for the time.