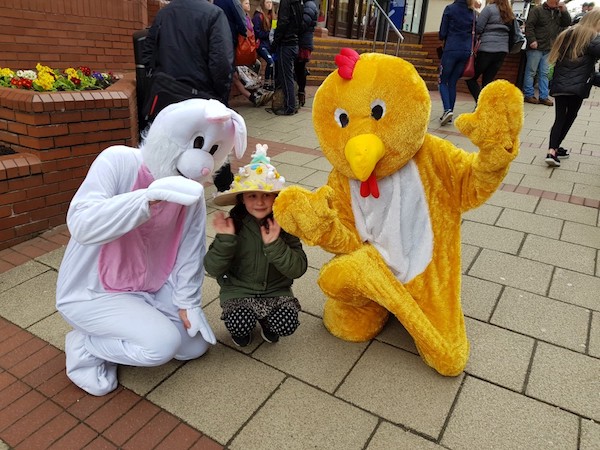 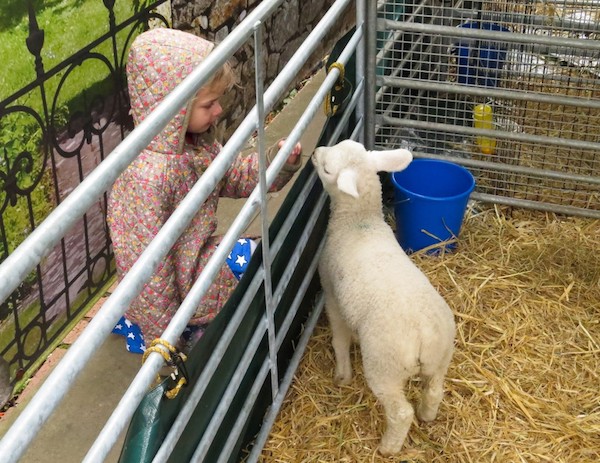 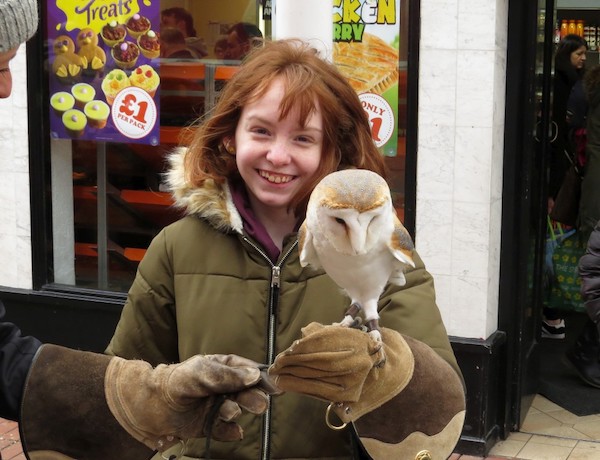 Crowds packed into Northwich on Saturday 31st March as the town hosted its 2018 Easter Extravaganza.

Organised by the Northwich Business Improvement District (BID), Northwich Independent Retailers Association (NIRA) and Barons Quay, there were fun activities for all across various locations in the town centre, with the BID hoping to once again build upon the success of last year’s event and also to increase footfall.

BID Manager Jane Hough was delighted with the number of people who came into Northwich to enjoy the Easter festivities despite the cold weather.

“The Extravaganza also led to a 16% rise in footfall compared to Saturday 24th March and a 10.7% increase on the previous week in March 2018.

“It’s great to see statistics such as these and shows how high the demand is for events of this nature in Northwich.”

Barons Quay also organised a giant Easter egg storytelling event, as well as roaming chicks and craft workshops in Barons Square, while The Great Easter Egg Hunt, run in conjunction with NIRA, also returned and Jane revealed just how popular it was.

“300 children took part in the Easter Egg Hunt. We ran out of forms by 1pm so we have taken the decision to increase this to 500 next year.

“It was amazing to see so many kids having fun in Northwich town centre and hopefully it will make them want to keep coming back into the town.”

Some of those attending the events took to Facebook to praise the event.

Amy Dinsmore said: “It’s very much appreciated! We didn’t have anything like this where we used to live,” while Helen Chidlow’s children had a great time. My 3 kids loved it. Thank you.”

Extravaganzas delivered by the BID in Northwich fall under their theme of creating a ‘vibrant and co-ordinated town’.

With this in mind, Jane outlined a number of events set to come to town throughout the remainder of 2018 and has urged people to get the dates in their diaries.

“The Northwich Easter Extravaganza is just the start of some great events coming to town in 2018 organised by the BID.

“This includes the 2018 Festival of Arts in July and Northwich in Bloom and we’re also helping to promote The Charlatans takeover in May and the Northwich River Festival organised by the Northwich Rotary Club.

“There’s so much to look forward to in the coming months. Hopefully the positive footfall trend we’re seeing will continue going forward.”