The stars come out for Easter food festival

The culinary stars of the BBC, ITV and Channel 4 have been booked to appear at this Easter’s Chester Food, Drink and Lifestyle Festival to be held for the 18th year at Chester Racecourse. 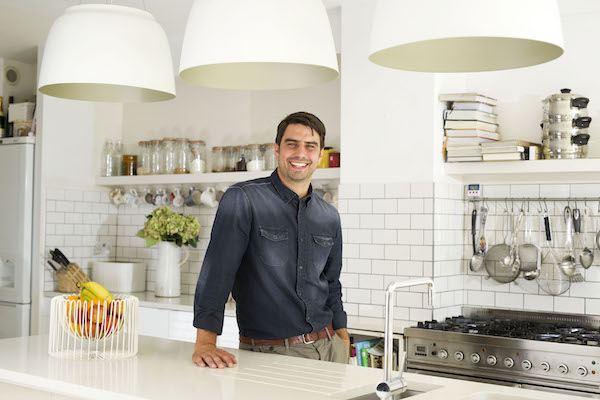 Chris Bavin, star of Eat Well for Less and soon to be seen on our screens with Mary Berry in the BBC’s latest cookery show, will be appearing on the Saturday (31st March) of the event.

Chris has been involved in the food industry since starting his own business, The Naked Grocer, and much like his Eat Well for Less co-star, Gregg Wallace, he has grown up in the industry he loves.

Chris will entertain crowds with his take on how to cook great tasting food without breaking the bank. 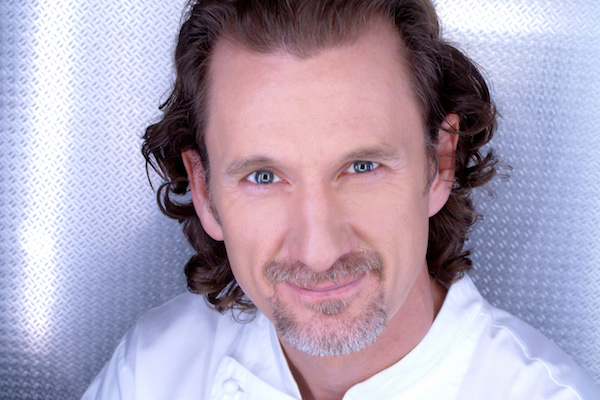 Apart from thrilling audiences with his ad hoc recipes and fun approach to cooking, Paul was the first to be awarded a Michelin Star in Ireland for his world-famous, Dublin-based Roscoff Restaurant.

Paul has a wealth of knowledge and has built up an amazing array of stories through his time as one of the country’s leading Celebrity Chefs.

Organisers say he knows how to have a good time on the stage and show just how much fun cooking can be. 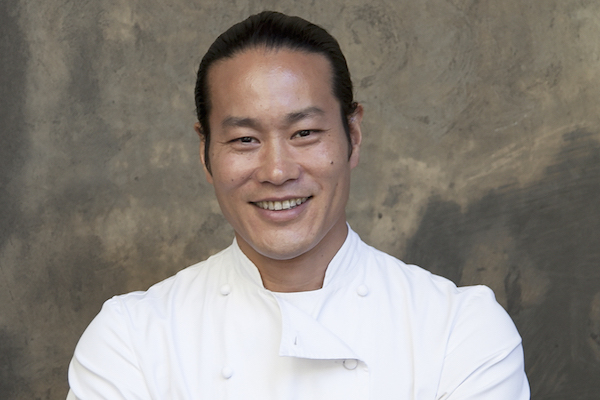 On Monday (2nd April) we get to experience the culinary genius of Jun Tanaka.

Jun’s London, Fitzrovia, Michelin-starred restaurant The Ninth is an extraordinary culinary experience and allows him the opportunity to show off his immense talent.

He has also appeared on various other cookery programmes including Masterchef, Michel Roux Jr’s Food & Drink, and Food Network US’s Chopped (where he won the title of Chopped Grand Champion in 2013).

Festival Organiser Briony Wilson said: “We have always prided ourselves on the big names we have been able to attract to Chester and this year is no exception.

“I know that festival-goers will love the stories, the cooking and the sheer entertainment that our stars and our local chefs provide. We are really excited about this year’s line-up and I can’t wait to meet them all.”

She added: “On each day our headline chefs are joined by just some of the amazing talent we have from our own Cheshire Restaurants.”

These include Carl Noller from the Yard, Darren Lea from the Faulkner, Craig Wainwright of the White Horse and Daniel Speak of Restaurant 1539.

The Chester Food, Drink and Lifestyle Festival runs from 31st March until 2nd April, with online tickets costing just £6 for adults and children under 12 go for free. 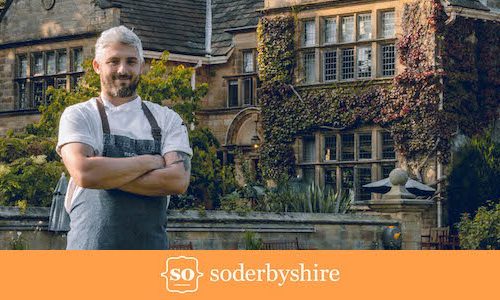