ALL (So Counties) > Arts & Culture > Featured > The Greatest Showmen Tour 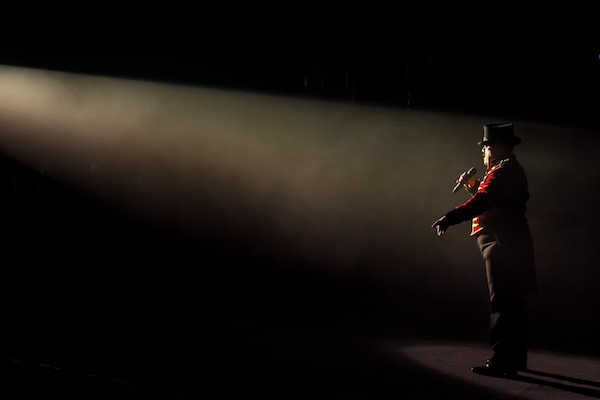 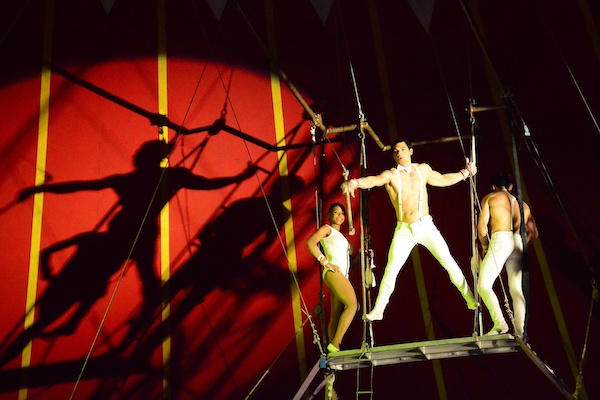 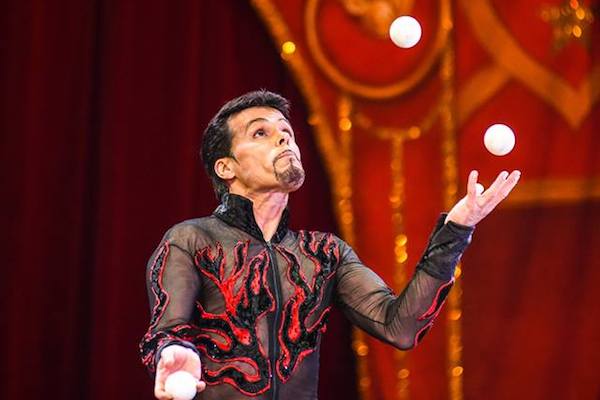 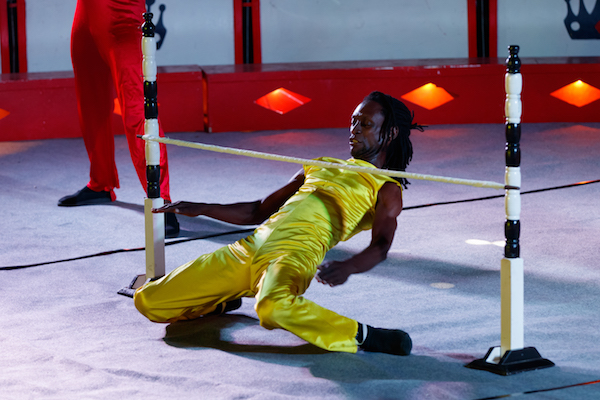 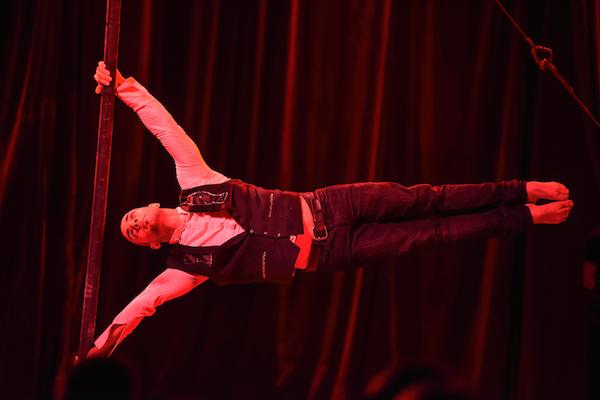 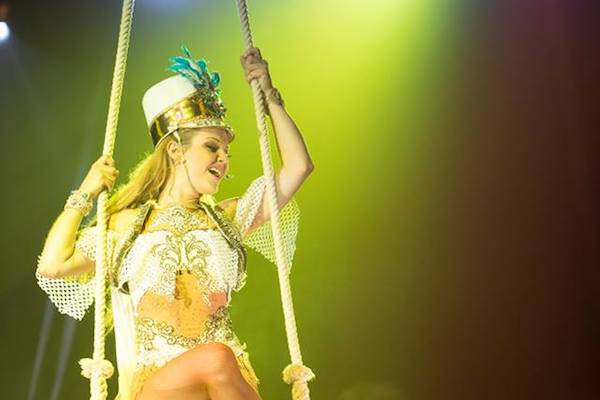 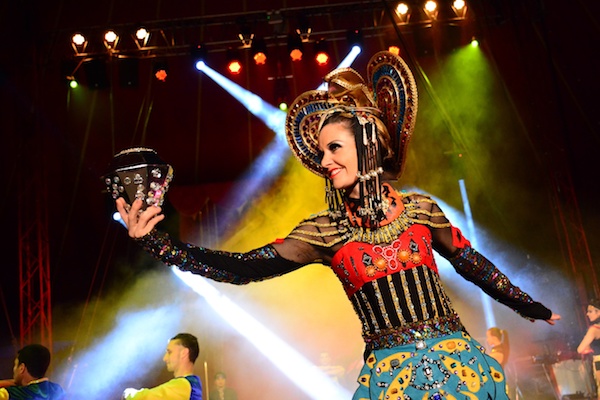 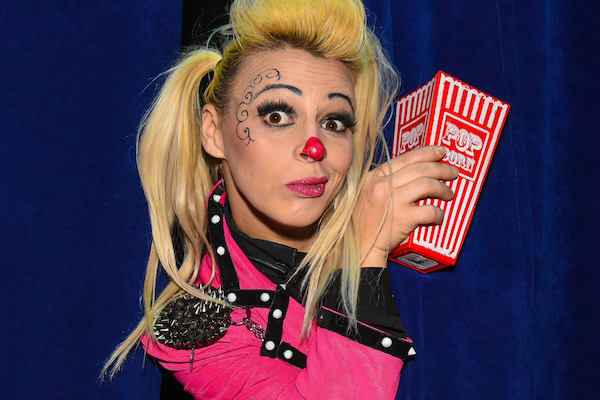 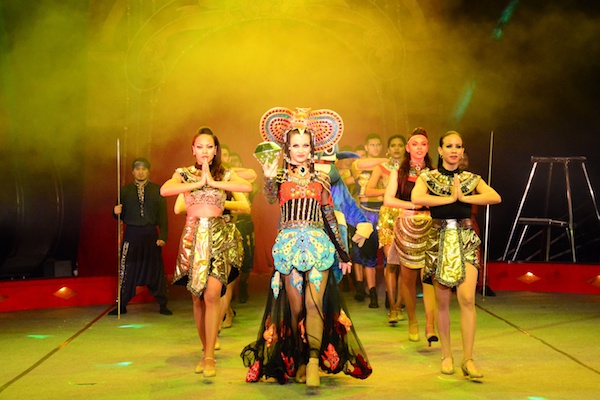 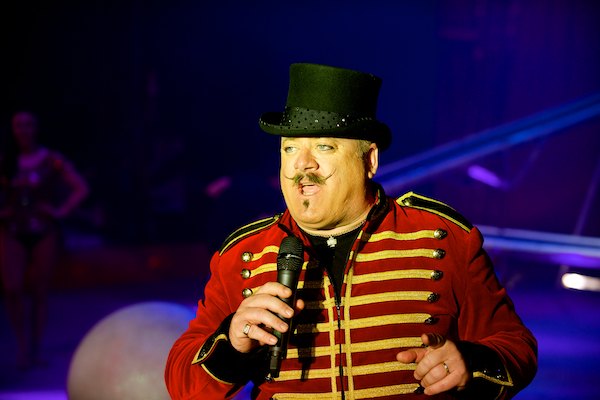 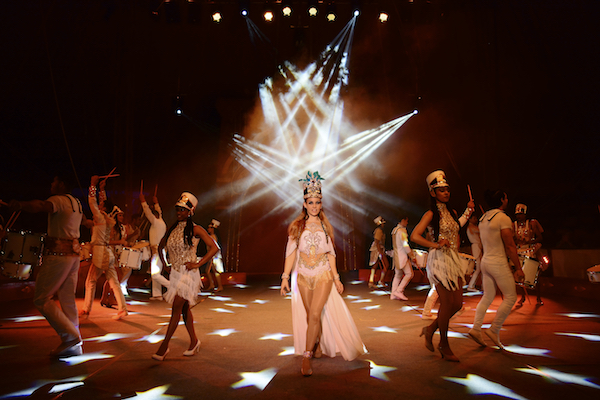 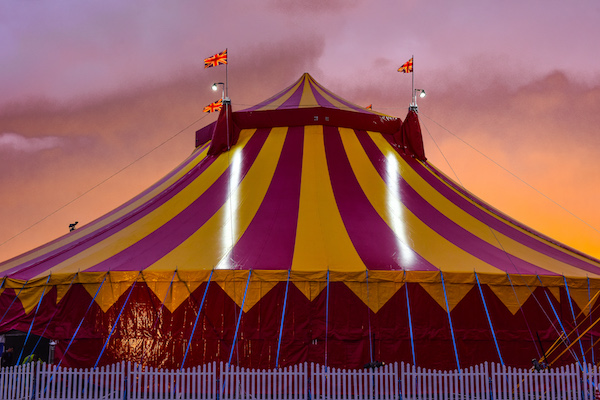 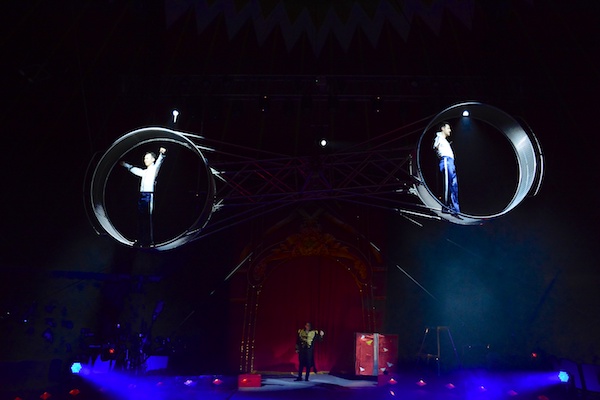 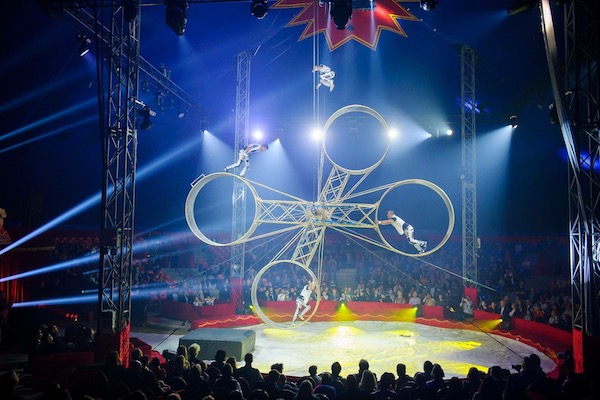 The UK’s biggest and most spectacular big top show, GANDEYS – YOUR CIRCUS is coming to Knutsford with an all new action-packed, star-studded production for all the family.

Raising the bar sky-high and smashing expectations to celebrate the 250th anniversary of the creation of circus, THE GREATEST SHOWMEN will be staged in the fully-heated 1,500-seat big top, equipped with theatre-standard lighting and sound, at The Big Heath from Thursday 1st March until Sunday 4th March 2018.

Box Office open on site from Tuesday 27th February, daily 9.30am to 8pm.