Six adults discovered by police in grounds of Beeston Castle 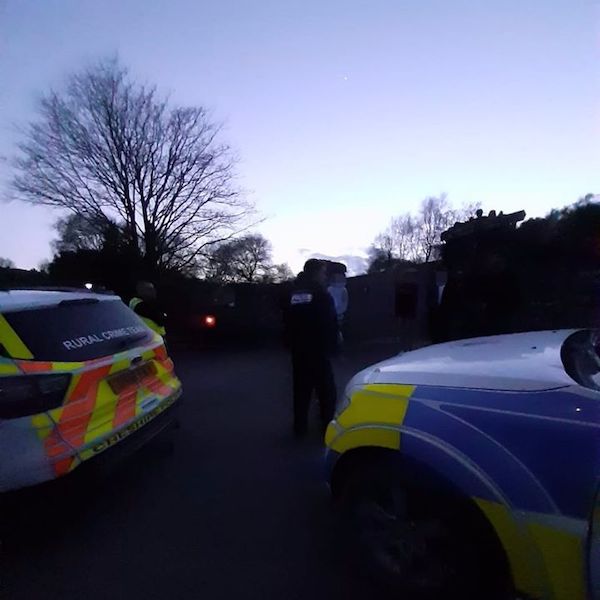 Sgt Simpson posted on Facebook: “Six adults decided to break the restrictions and venture into the grounds of Beeston Castle this evening to socialise!”

He added: “Their stupidity and complete lack of respect for what we are trying to achieve as a country has tied up officers from my team and the local LPU – who should all be out looking for and preventing criminality.”

The force will now liaise with English Heritage to determine suitable sanctions for the six, to run alongside those already dished out by police officers.

Sgt Simpson said it was important that the individuals recognise the seriousness of their actions.

He added: “Great work by PCSO Makin, PC Tether, SC Howell Cheshire Police Special Constabulary and Chester Police who turned out to support them at the castle.”