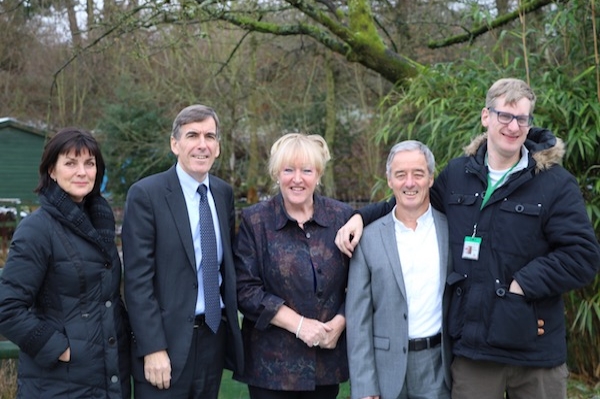 Macclesfield-based charity, The Rossendale Trust has announced that Macclesfield’s MP David Rutley is to become its patron.

The Rossendale Trust provides supported living and care to 68 adults with a wide spectrum of learning and physical disabilities, in purpose built apartments across seven sites in Sutton, Macclesfield and Buxton.

The provision of care and supported living aims to help people to reach their full potential, enabling Rossendale tenants to make real choices in their lives, develop their confidence and enjoy their increasing independence.

The charity’s board of trustees invited David to take up the role in recognition of his active involvement with The Rossendale Trust’s work, throughout his time as Macclesfield’s MP.

In accepting the position, David reaffirmed his longstanding support for the trust, and pledged to help the charity build and strengthen relationships with other local organisations.

The trust’s history goes back to the early 1970s, when Ernie and Barbara Hyde and Alan and Mary Chapman, whose son Richard was born with a learning disability, purchased Rossendale Hall, with a view to constructing a purpose-built respite unit on the site for adults with physical and learning disabilities.

Since the Trust’s official founding in 1974, it has gone from strength to strength.

David’s appointment as patron means that there continues to be strong support from the local MP for this much-valued local charity.

David’s predecessor, Sir Nicholas Winterton, was the trust’s President for many years – although the role of president is being discontinued, and has been replaced with that of patron.

After a recent visit to The Rossendale Trust’s site in Sutton, David said: “It is a great honour to be asked to become a patron of this vital and much-loved local charity.

“The Rossendale Trust’s work throughout its forty years to support its tenants to live happy, fulfilling and independent lives has made a huge and positive difference to so many in our community.

“My thanks go to all those who work and volunteer at the trust for the vital support that they provide to its tenants, and their families. I will continue to do all that I can in my role as patron to support the Trust’s work into the future.” 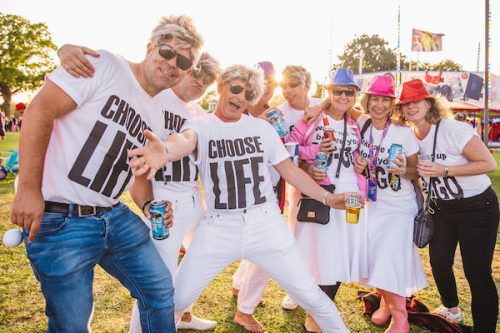