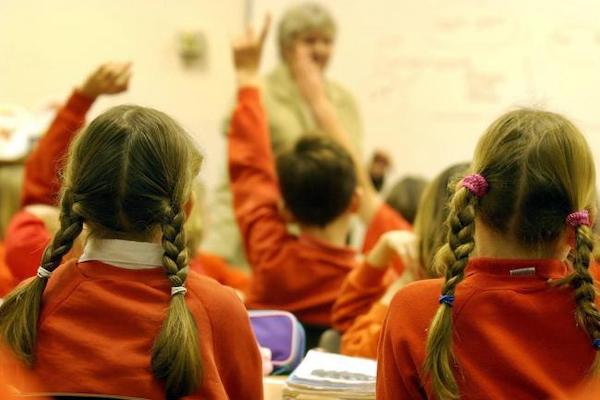 Thousands of fines have been handed out to Cheshire parents for taking their children out of school at term-time following a landmark court ruling.

Figures obtained by the Knowledge Academy under the Freedom of Information Act show that both Cheshire East and West councils dished out more fixed penalty notices (FPNs) in 2018-19 than in 2017-18.

Cllr Kathryn Flavell, CEC cabinet member for children and families, said: “It is the responsibility of parents, schools and local authorities to promote good attendance and to avoid irregular absence from school, including persistent absence.

“While the number of penalty notices issued by CEC has increased, the figures from some other local authorities have increased by a far greater extent.

“The council takes its responsibility to promote good attendance seriously but also considers exceptional circumstances before progressing to a penalty notice.

“We continue to urge parents to ensure that their children maintain a good level of school attendance.”

It means that in total, the two councils have handed out 7,077 FPNs to parents in just two years since a court battle involving an Isle of Wight family resulted in a new legal ruling that has given local authorities more clarity on issuing fines over unauthorised school absences.

Cllr Robert Cernik, CWAC cabinet member for children and families, said: “CWAC recognises that regular attendance at school is essential for pupils’ learning and attainment and creates more opportunities for their future.

“Parents must make sure their child gets a full-time education that meets their needs.

“FPNs are used as an early intervention to tackle low level irregular attendance. CWAC has tight safeguards in place to ensure FPNs are issued appropriately.

“Following a review of the council’s code of conduct in August 2017, it was agreed that the council would increase the maximum number of FPNs per child from one per year to two.

Jon Platt was taken to the Supreme Court by Isle of Wight Council over a £120 fine for taking his daughter to Florida during term-time in 2015.

Both magistrates and the High Court ruled that Platt had no case to answer because his daughter had a good attendance record, but in April 2017 the Supreme Court ruled that no child should be taken out of school without good reason.

The case was returned to magistrates in June 2017, who found Platt guilty and gave him a 12-month conditional discharge, plus costs of £2,000 costs and a £20 surcharge.

CEC and CWAC both suspended the issuing of fines while the case was ongoing, and the two authorities say this is a factor in the increase in fines handed out since then.

“The publicity of this case has raised the profile of this change in legislation for schools and the courts,” added Cllr Cernik.

If the fine is not paid after 28 days, the parents will be taken to court – where they could be hit with a fine of up to £1,000 and receive a criminal record.