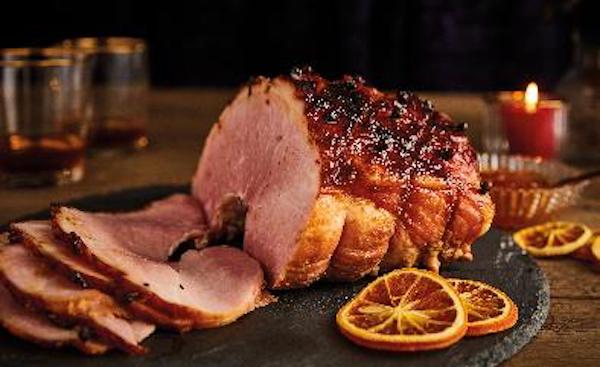 Juice of one orange

Cloves, to stud the ham

1. Preheat the oven to 160°C / 140°C (fan) / gas mark 3. Line a baking tray with two long sheets of foil crossed over each other. Place the gammon joint in the centre and bring the foil together over the top to create a tent effect. Making sure the foil isn’t touching the gammon, pinch the edges together to form a seal. Bake in the oven for 20 minutes per 450g.

2. 30 minutes before the end of the cooking time, remove the gammon from the oven and increase the heat to 220°C / 200°C (fan) / gas mark 7. Using a sharp knife, carefully remove the skin, leaving a thick layer of fat behind. Score a diamond pattern into the fat and stud each centre with a clove.

3. In a small saucepan, combine the whisky, brown sugar, marmalade, orange juice, mustard powder and cinnamon. Gently heat for 5-10 minutes, stirring continuously until the glaze is thick and sticky.

4. Pour the glaze over the ham and bake in the oven for the remaining 30 minutes. Remove the joint from the oven and enjoy hot or cold. 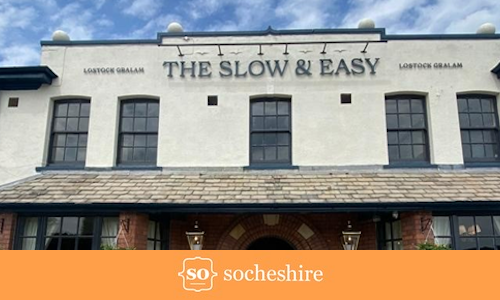