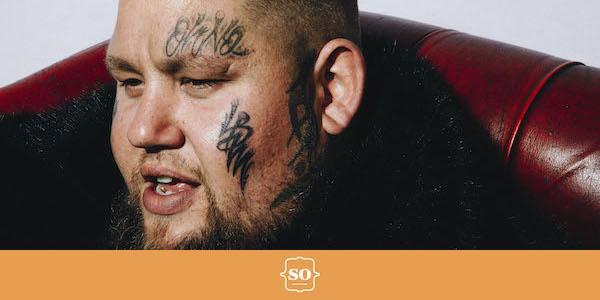 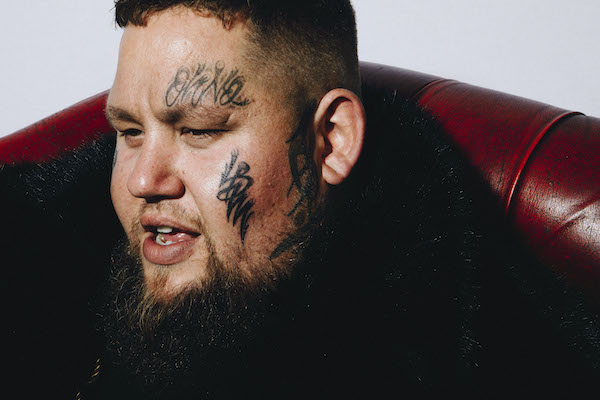 Rag‘n’Bone Man has added extra dates as part of Forest Live – playing Delamere Forest in Cheshire and Cannock Chase Forest in Staffordshire, in June next year.

Having won the 2017 BRIT’s ‘British Breakthrough Act’ and receiving the BRIT’s Critics’ Choice Award in the same year, Rory Graham, aka Rag‘n’Bone Man, cemented his success in 2018 with the record-breaking release of his 4 x platinum No.1 album Human.

The English singer-songwriter, known for his distinctive baritone voice, further sealed his place in British music history with a BRIT Award for ‘British Single’ for the album’s title track.

Human has been recognised internationally as well, earning Rory sell-out tours and festival appearances around the globe.

His eagerly anticipated new album ‘Life By Misadventure’ went straight in at No. 1 preceded by lead single ‘All You Ever Wanted’ and latest release, ‘Anywhere Away From Here’, a collaboration with the incredible P!nk.

Proceeds from a new version of this single – performed with the Lewisham & Greenwich NHS Choir – will go to NHS Charities.

Forest Live is a major outdoor live music series that introduces forests to new audiences in unique, natural woodland arenas around the country.

Every year they plant some 8 million trees sustainably, caring for the nation’s 1,500 woods and forests and welcoming 230 million visits annually.