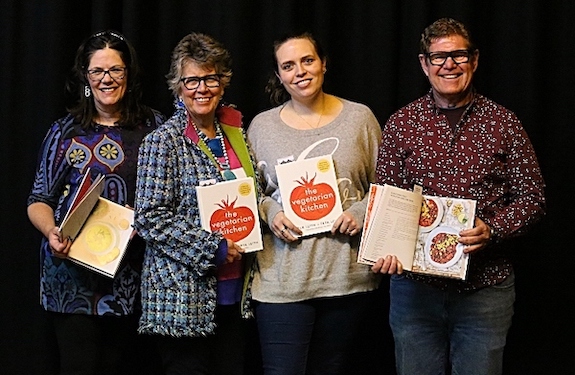 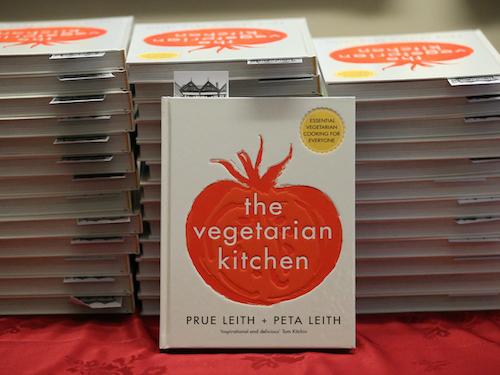 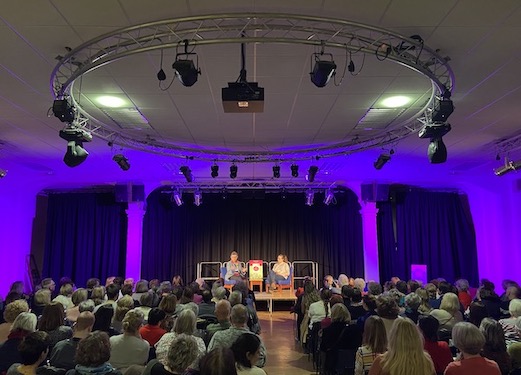 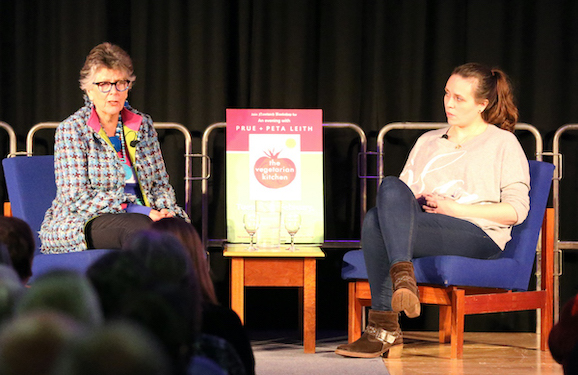 An Evening with Prue and Peta Leith, a conversation and book signing event, took place at Malbank School in Nantwich on the evening of Tuesday 25th February 2020.

Prue Leith and Peta Leith discussed their new cookbook, The Vegetarian Kitchen, which includes 100 heartwarming vegetarian and vegan recipes as well as talking about their careers, answering questions from the audience and signing copies of the book.

The event was organised by Nantwich Bookshop & Coffee Lounge.

Event organisers Steve and Denise Lawson said: “We were thrilled with the turnout at this successful event.

“We thank everyone for their support and hope that they enjoyed an informative evening.

“Thanks too to Amy Canavan and Andy Belshaw from Pan Macmillan and to Mark Brisbourne from Malbank who was instrumental in us getting to use the school premises.” 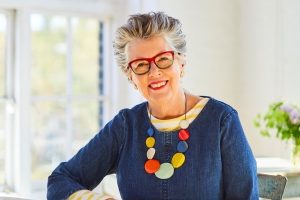 Prue Leith has been at the top of the British food scene for nearly sixty years.

She has seen huge success not only as founder of the renowned Leith’s School of Food and Wine, but also as a Michelin-starred restaurateur, caterer, chef, teacher, TV cook, food journalist, novelist, and cookery book author. 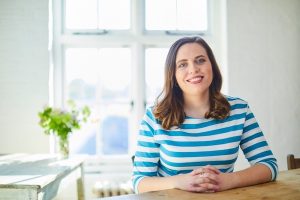 Peta Leith, a pastry chef, has been vegetarian for her whole life, so is in the rare position of never having knowingly tried meat or fish.

She decided to pursue a career in pastry because she knew she wanted to work in kitchens but didn’t want to limit herself to working only in vegetarian restaurants.

She worked for a year with Claire Ptak at Violet Cakes, before leaving to study bread-making at the French Culinary Institute in New York.

On her return to London, she found a job in the pastry section of The Ivy, where she stayed and honed her skills over the next seven years.

She lives in Bedfordshire with her husband and two children. This is her first cookbook. 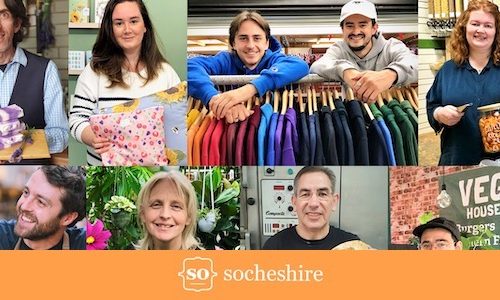 More traders set to open at the new Chester Market 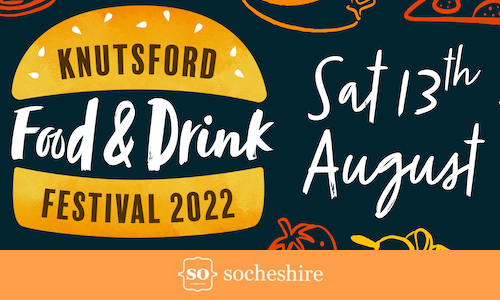