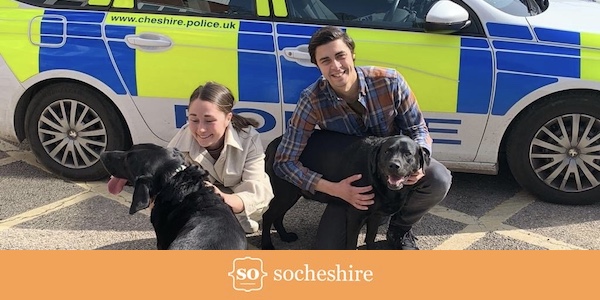 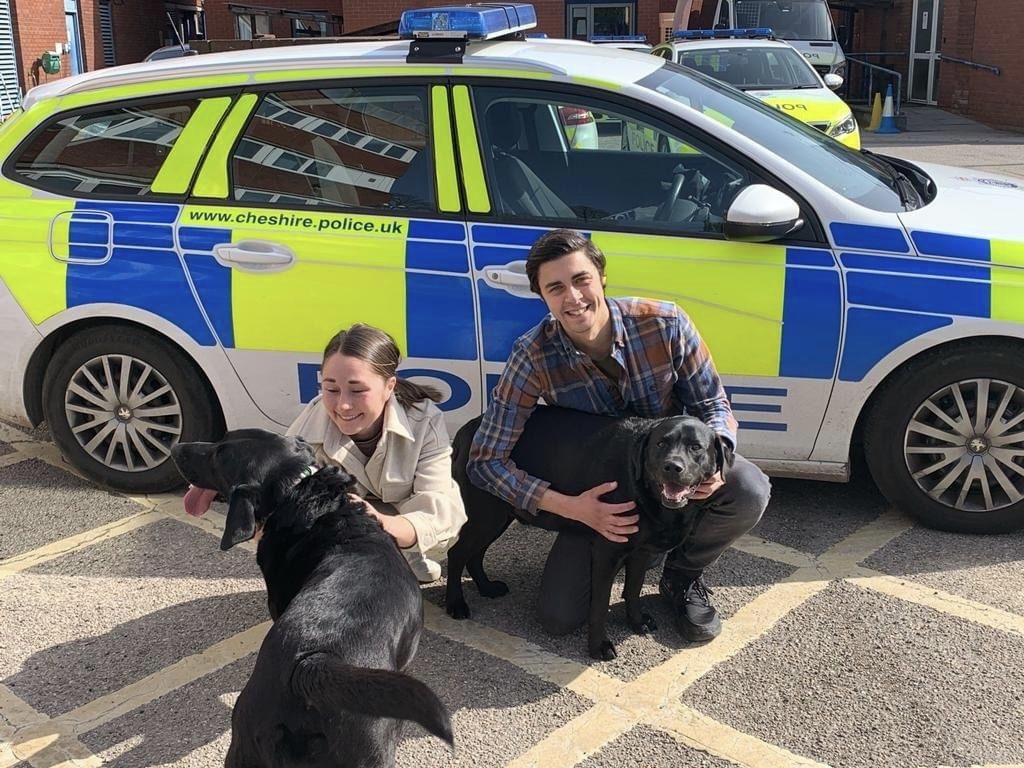 Two labradors that went missing in Nantwich over the weekend have been recovered by the police.

The dogs were stolen from outside a Marks & Spencer store in the town on Saturday, and were found today (30th March) at an address in Stoke-on-Trent.

A spokesperson for Cheshire Police said: “They have been returned to their hugely relieved owners.”

Police also confirmed: “Three people who were at the address in Stoke – a man, a woman and a 14-year-old boy – have all been arrested on suspicion of theft in relation to the incident.”

The trio are now set to be questioned as part of ongoing investigations into the thefts.