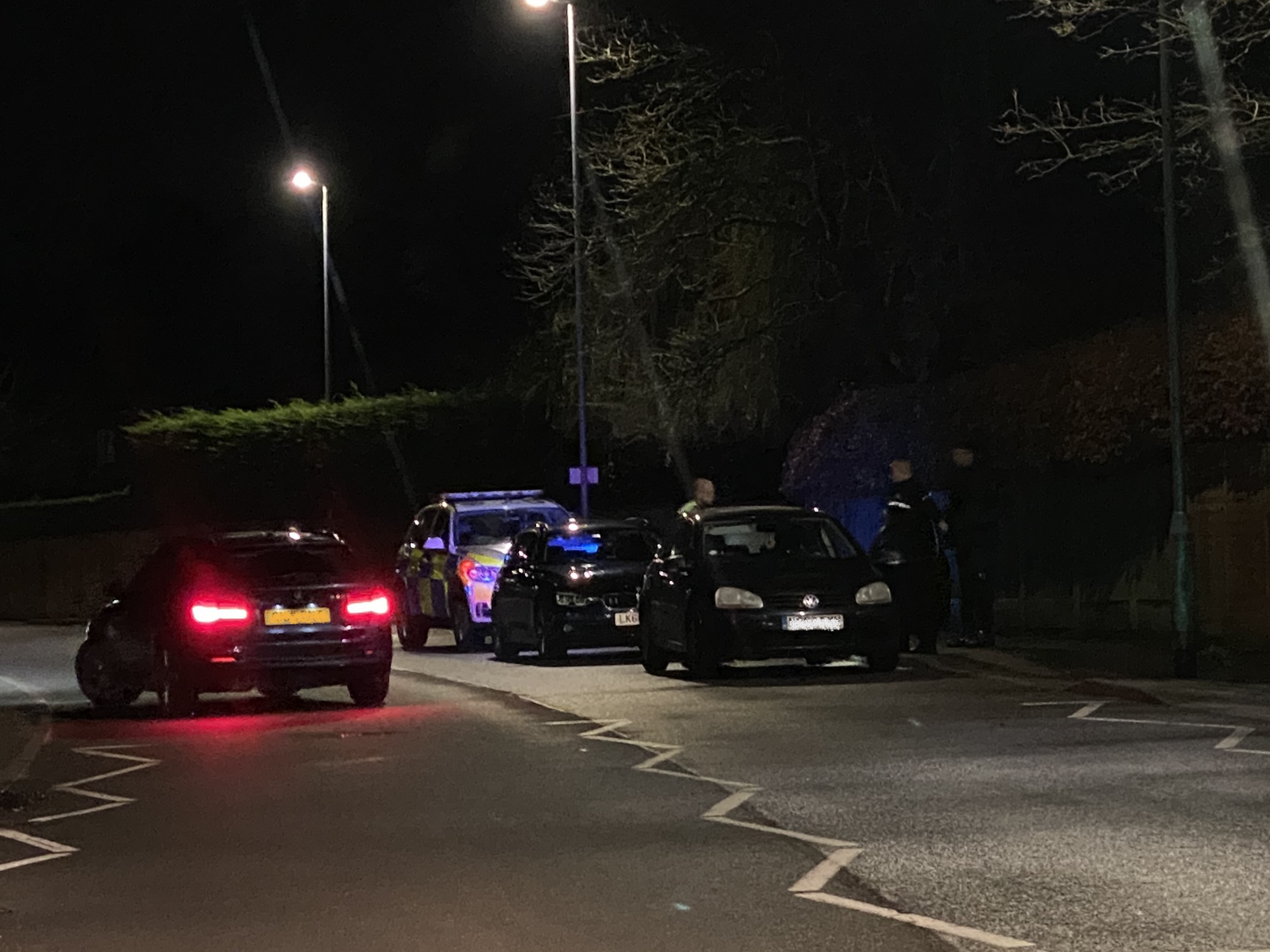 Many residents were woken by police activity in Wilmslow and Alderley Edge in the early hours of Monday (28th December).

The search continued well into the night, with patrols positioned at key junctions and roads around the town.

Cheshire Police provided the following update relating to their operation:

“Shortly after 11pm on Sunday 27th December police became aware of a stolen vehicle which was travelling in the Wilmslow area.

“Local officers, supported by the National Police Air Service, attended the scene and conducted a search of the area.

“The vehicle, a blue Ford Focus, was subsequently located on Gorsey Road and two men fled the car on foot.

“Officers continued to conduct a search of the area but were unable to locate the suspects.”

They added: “Enquiries in relation to the incident are ongoing and anyone with any information is asked to call Cheshire Police on 101 quoting IML 883164.” 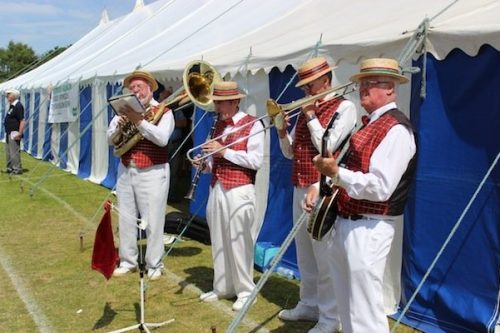 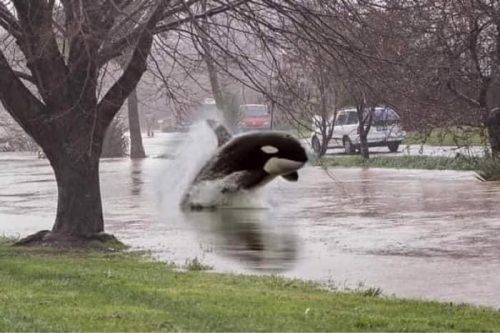