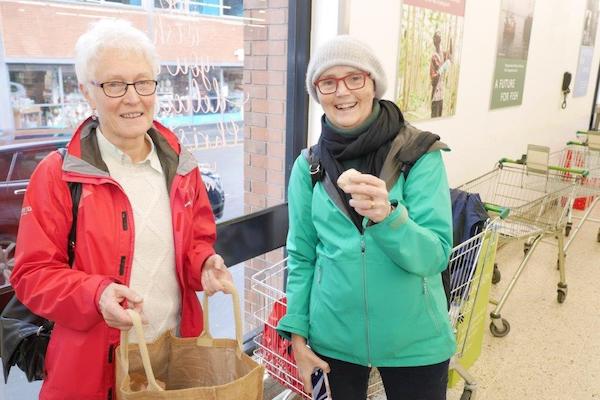 Wilmslow residents have set themselves the challenge of making their town plastic free.

Now, before we begin, it’s important to explain that this doesn’t mean a complete and utter ban on plastics. Whilst perhaps desirable, that’s not considered to be achievable.

So, the challenge is to get the public and community groups engaged in order to achieve the definition set out by the Surfers Against Sewage group.

Key aspects include: getting the town council on board, getting around half of the community spaces working to reduce their use, and getting at least 3 schools and 12 businesses to reduce plastic use.

In the case of the latter, this entails removing at least 3 items of plastic and planning to do more.

Some members of Transition Wilmslow, the community group focused on climate change action, have been working with Ruth McNulty of Wilmslow Partnership to bring people together to reduce plastic use.

Spokesperson Andrew Backhouse explained: “After the first public meeting we have had a steering group, working with various groups to try and get the community, council and businesses on board to reduce single use plastics, and increase reuse, with the initial aim of achieving Plastic Free Town status.

“We have held public meetings, got the support of Wilmslow Town Council, held two market stalls to raise awareness, got Guides and Brownies taking action, and lobbied businesses.”

He added: “Wilmslow High School’s school council has highlighted the need for the high school to be reducing plastic use, and some of the primary schools are taking action too.

“Many cafes have stopped using plastic straws, some takeaways have switched from polystyrene boxes to cardboard, and some are mostly plastic free.

“The Rex Cinema and Rise cafe have been excellent on this.” 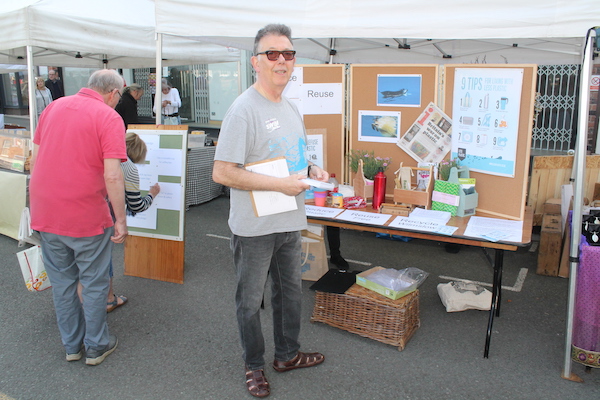 Andrew continued: “All the supermarkets have taken small steps to have unwrapped veg and paper bags available, and some have done more so that you can take your own clean boxes instead of throw away containers.

“We have staged a plastic unwrap event at Waitrose and hope to be working with WI members at another one in the near future.

“We are hoping to get more people asking in shops for things without plastic, or unwrapping their unnecessary plastic at the shop, to make the point.

“Our experience so far is that everyone is concerned, and many are taking small steps.

“Surveying our membership revealed great strides on things like cutting out wet wipes, using recyclable sanitary towels, getting washing liquids in bulk to decant, and there is now a group in Wilmslow starting to set up a plastic free community shop.”

The group believes that there is no limit to what can be done by dedicated people taking small steps and challenging the rest of their community to take action.

Businesses do change – and staff are often influential in pushing the management to do so.

What do you think? Could you use less plastic? Let us know in the comments below or on social media.