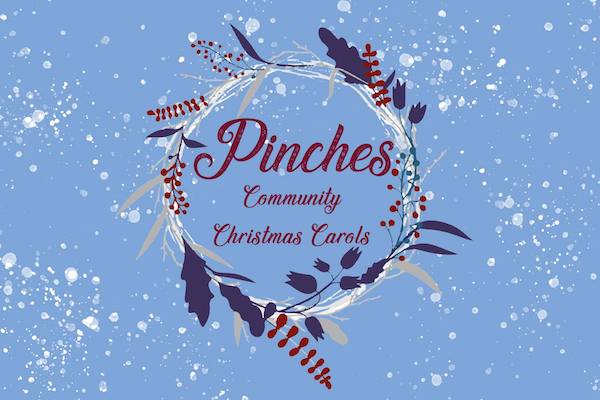 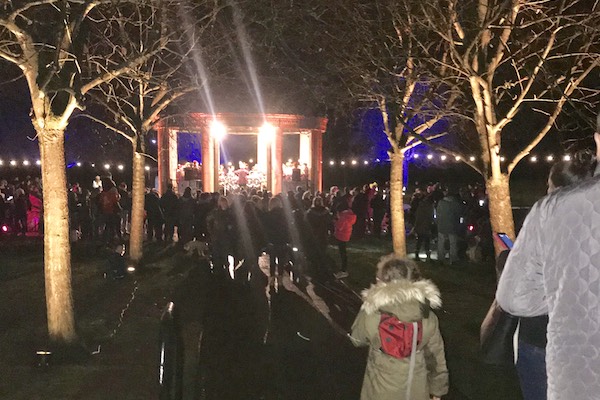 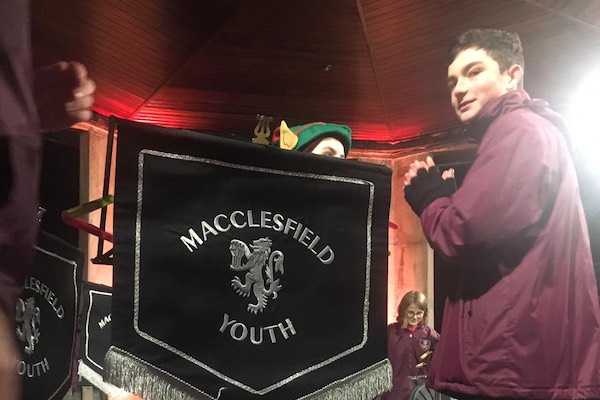 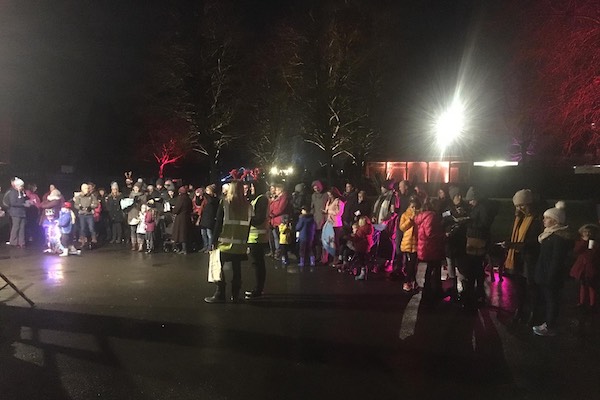 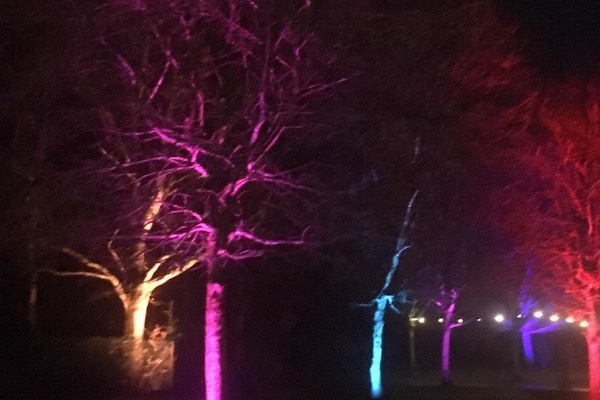 On Friday 21st December, Pinches Medical and Wellbeing in Macclesfield held a free Community Christmas Carol concert at the bandstand in South Park.

The event, organised by Pinches for local residents in the town, was to raise awareness and funds for East Cheshire Hospice, as Pinches is one of the charity’s Angels.

Pinches Medical and Wellbeing spokesperson Debbie Lomas commented: “An amazing audience of over 500 attended this first event which was phenomenal, with the park illuminated with festoon lighting and backlit trees, provided by the Litetech team.”

Final figures aren’t in yet but organisers expect to have reached a grand total of over £1,000 which was raised by creating a carols brochure featuring carols lyrics and local business supporters ads.

Following the event, lots of praise for the event has been shared on social networking site Facebook.

Its success has also led to the drive to make continued use of the amenities available in South Park.

Debbie explained: “This is most definitely the first of many events to be held in the bandstand.”

To keep up to date with Pinches Medical and Wellbeing on Facebook, visit: www.facebook.com/pinchesmedical