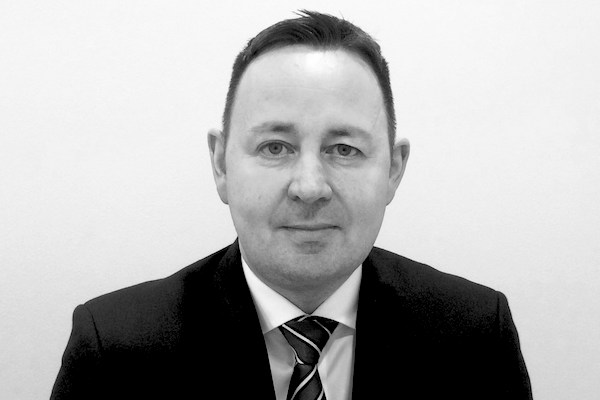 Mark joined Cheshire and Warrington LEP as deputy chief executive in July 2016, and his role was subsequently widened in 2018 to include the role of chief executive of Marketing Cheshire

At a crucial time for the UK economy, Mark will be working with all LEP chairs and chief executives, as well as government ministers and senior Whitehall officials on behalf of all of England’s 38 LEPs.

His role will be to ensure local economies have the resources they need to adjust to life after Brexit.

Commenting on his new role, Mark said: “I am delighted to have been given this opportunity at such an important time.

“This is such a critical time for local economies, and Local Enterprise Partnerships have a fundamental role to play in ensuring local partners work together to unlock local growth and respond to the changes that Brexit will bring.”

“We will be sorry to lose Mark, but it is great to see the experience he has gained in Cheshire and Warrington propelling him into a key national role.”

Chair of Cheshire and Warrington LEP, Christine Gaskell said: “Mark will be a hard act to follow, but we will be launching an immediate search for his successor.”

Until an appointment is made, Andy Farrall – formerly deputy chief executive of Warrington Borough Council and member of the audit committee of Marketing Cheshire – will replace Mark on an interim basis.