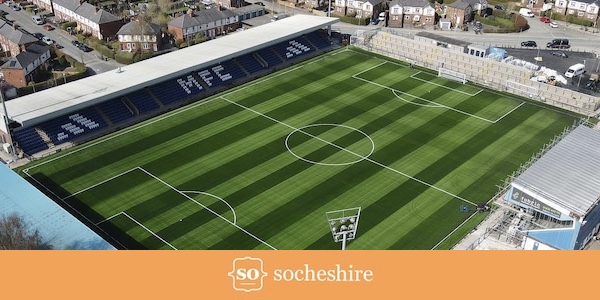 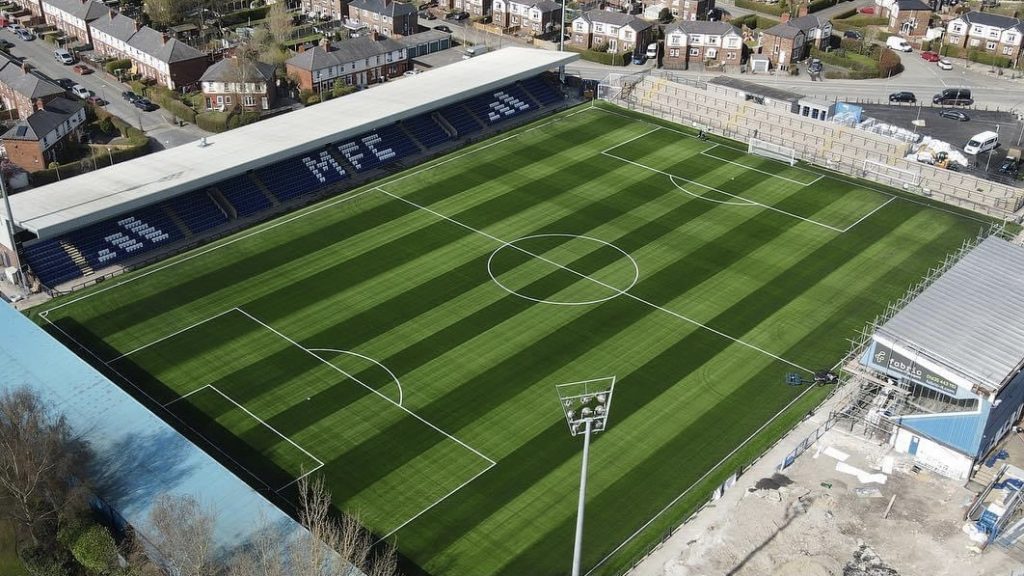 Macclesfield FC has been accepted into Step 5 of the North West Counties Premier Division for the 2021/22 season.

The club confirmed the allocation this afternoon, following its application to the Football Association.

Step 5 of the non-league pyramid means automatic inclusion into next season’s FA Vase competition for the club.

It also means that Macclesfield FC’s inaugural league season will commence on Saturday 31st July 2021 – with a definitive fixture list set to be provided once confirmed.

A spokesperson said: “The club are delighted with this outcome and can now fully commit to our preparations ahead of the new season.

“We would like to thank everyone involved for their hard work and dedication throughout this process.”