Community > Education > Macclesfield ‘better connected’ as a result of TEDx 2018

Macclesfield ‘better connected’ as a result of TEDx 2018

The inaugural TEDxMacclesfield in 2018 was a whirlwind of eight intriguing and varied talks.

Nine speakers, all focusing on an ‘idea worth sharing’ and each with a connection to Macclesfield, made the event a sell-out success.

And, say organisers, there have there been longer term changes, developments and connections as a result. 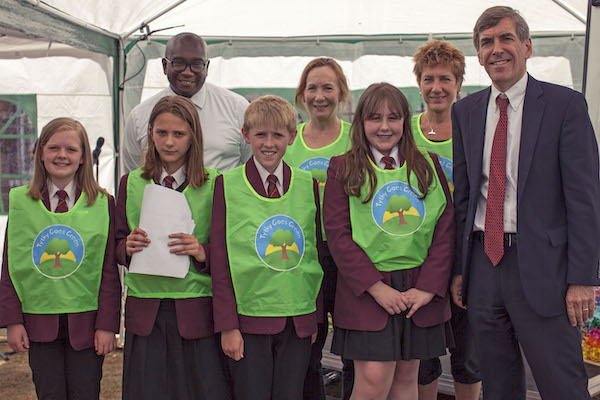 Headteacher of Tytherington School, Emmanuel Botwe was a speaker at the event and has since initiated a series of changes at Macclesfield’s largest school.

Botwe explained: “We are beginning to factor in the concept of local and ethical procurement as a direct response to Matthew Baqueriza-Jackson’s talk. 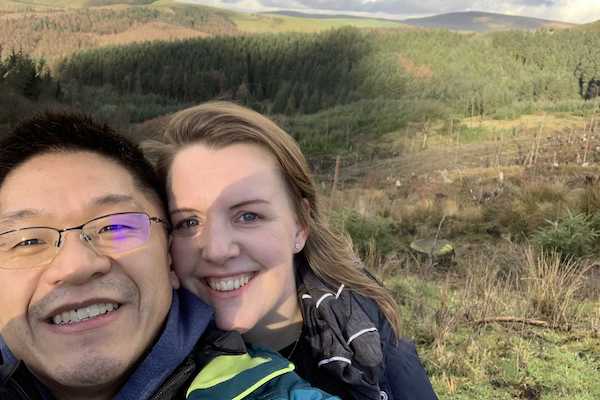 Fellow TEDxMacclesfield attendees Chun-Kit and Alice Kan were dissatisfied with the soulless office space the rented, which frequently sat empty.

After hearing Wild Rumpus’ talk about the positive effect of being outdoors, they ceased renting an office and now work from home, clients’ offices or shared workspaces.

The pair say this fits their mantra of ‘doing things differently’.

Another speaker, Cathy Parker, commissioned an article for Institute of Place Management newsletter citing how TEDxMacclesfield was used as a platform for cultivating a network of local people with a shared passion for making Macclesfield a more thriving place to live and work.

In addition, Kate Fletcher’s thought-provoking monologue on the fashion industry initiated a conversation with Tytherington School who have sourced recycled ties as standard uniform. 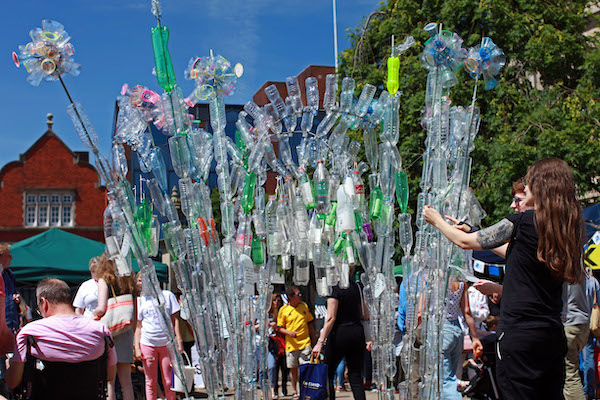 Kate also brought a textiles stall to Barnaby Festival’s MaccTastic Less Plastic event to help people identify fabrics and their environmental impact with a focus on extending a garment’s life.

Attendees felt that the speakers’ Macclesfield connections made them relevant and observed that small steps can be taken locally to make big changes.

All talks from 2018 event are still available to watch via the website www.tedxmaclesfield.com.

TED is a nonprofit organisation devoted to ideas worth sharing.

Initially started as a four-day conference in California 30 years ago, TED has grown and has now inspired numerous ‘TEDx’ events which are independently-organised local seminars.