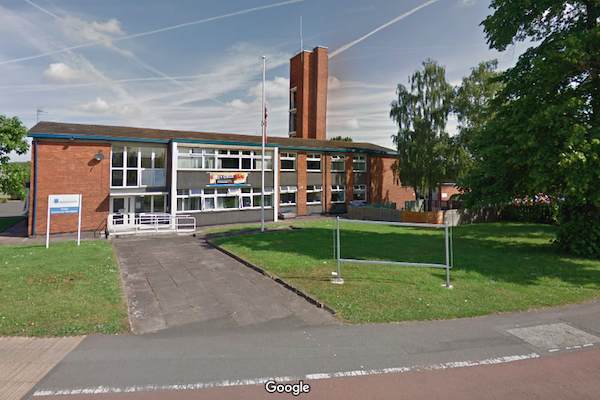 Cheshire’s police and crime commissioner David Keane has welcomed the decision to build a state of the art joint Police & Fire Station in Crewe.

The decision was announced by Cheshire Fire Authority during their September meeting, although some locals have expressed concern that police presence in the town might be reduced.

Work will commence on implementing the proposals on the current Crewe fire station site, where local policing and fire services will be located together.

Mr Keane said: “The decision demonstrates a clear desire from both myself and Cheshire Fire Authority to work together and collaborate in the best interests of the residents we serve.

He added: “I believe that the new facility will improve response times, improve the working environment for police and fire officers and staff, and provide a facility suitable for modern emergency services provision.

“In addition, developing the facility jointly will lead to clear savings in relation to build costs and ongoing savings through shared space and running costs.”

Chair of Cheshire Fire Authority, Cllr Bob Rudd commented: “This is clearly collaboration working at its best when both organisations are looking to find efficiencies in times of austerity.

“Built in the 1960s, both the existing fire and police buildings have reached the end of their useful lives and are no longer fit-for-purpose.

“Operating one building makes far more economical sense than running two, and will realise clear efficiencies while providing a better environment for everyone.”

It is anticipated that the new joint station will have three fire engine bays, a drill tower and training facilities.

The project will take between two and three years to complete, during which time a temporary fire station facility will be in operation – either on the current site, or a site nearby.

Officials reassured the pubic that there will be no disruption to the service during the project.

There will be a consultation process before any final plans are submitted.

PCC David Keane concluded: “I am committed to maintaining a visible and accessible police service for Crewe residents and I am acutely aware of how important this is in the town centre where officers should be available to speak to members of the public.

“I will ensure that the residents of Crewe are consulted in relation to the development of the constabulary’s on-going public contact in the area, and that a publicly accessible police base remains within the town centre where the public can report crime and speak to local officers at their convenience.”