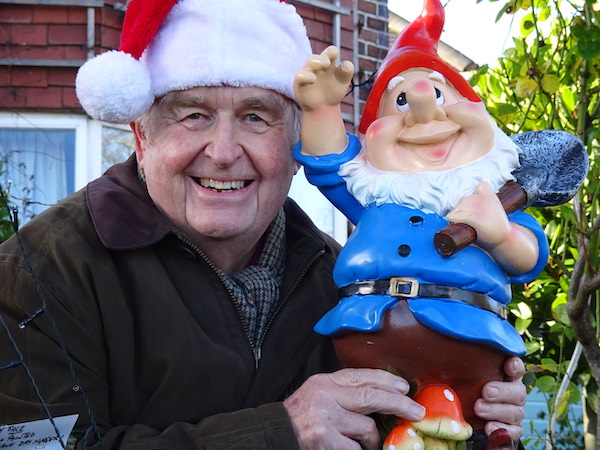 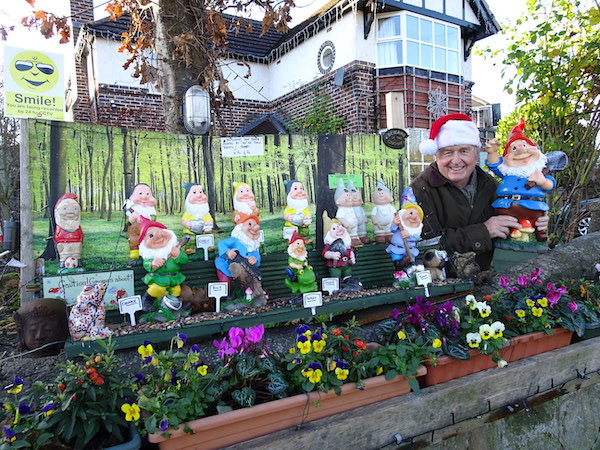 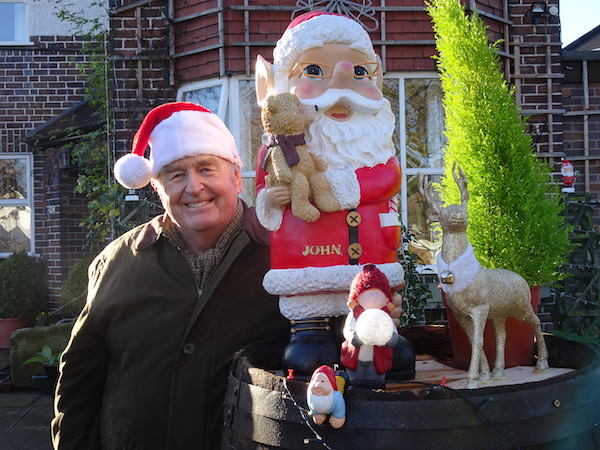 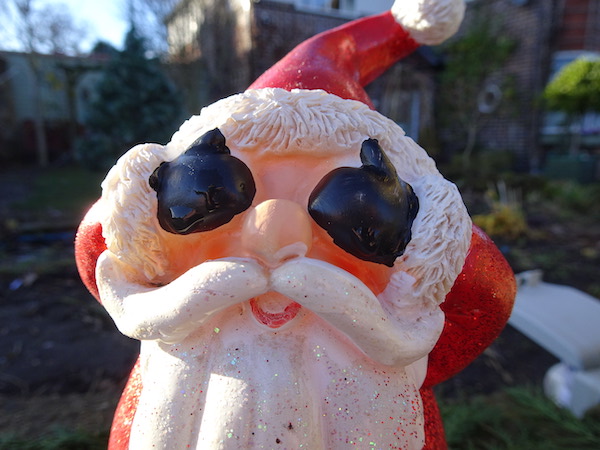 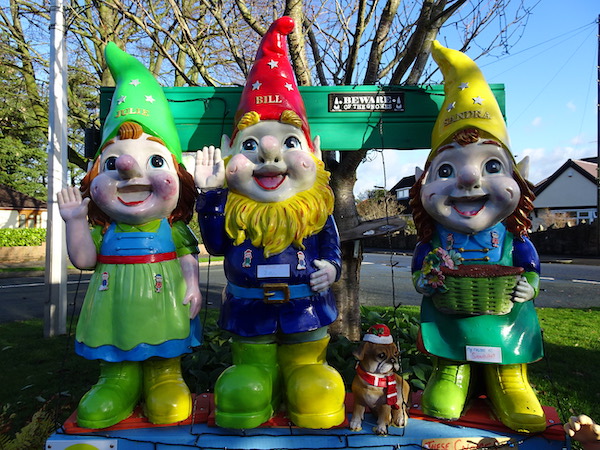 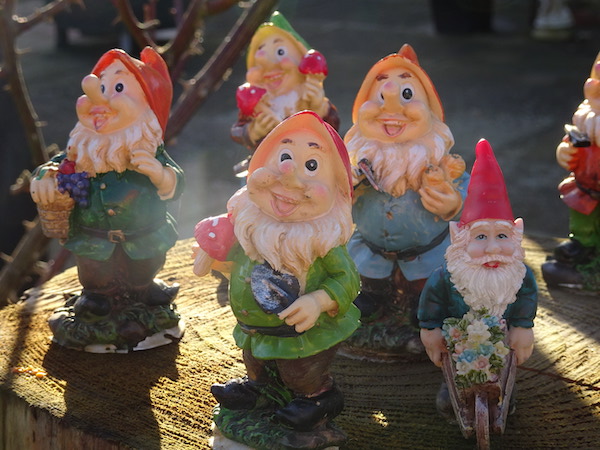 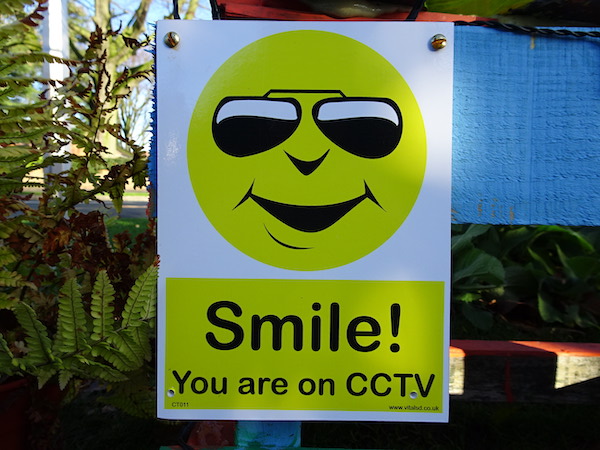 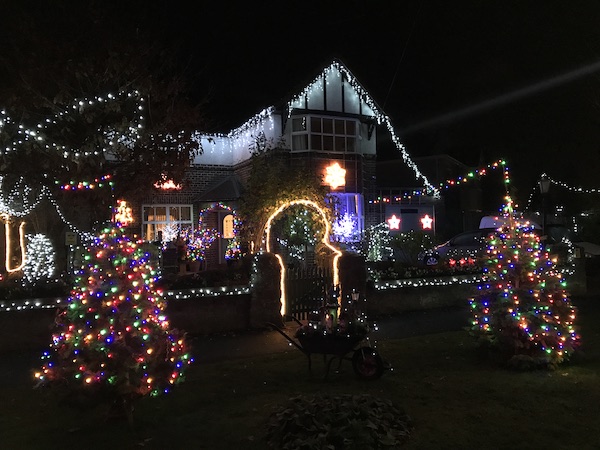 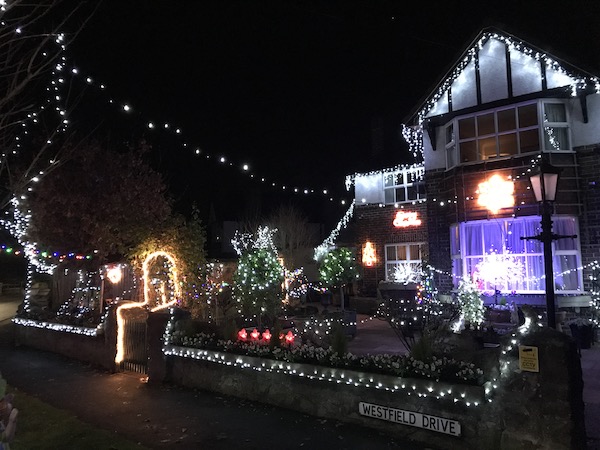 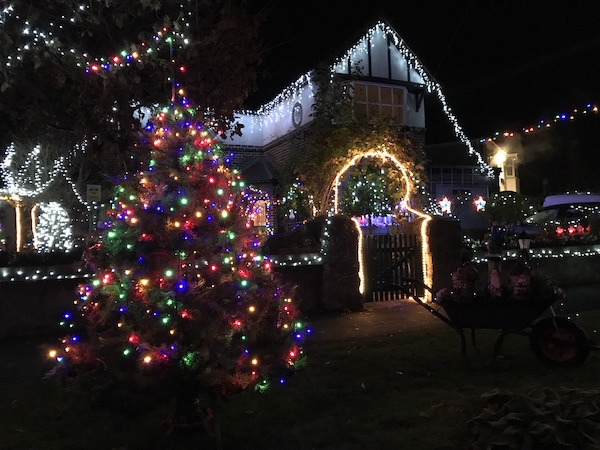 Garden gnomes at a house in Wistaston, that were the victims of a targeted attack earlier this year, have made a triumphant return to the village.

Laurence Perry, aged 78, of Westfield Drive in Wistaston discovered in mid-August that twenty five of his gnomes had been either smashed or stolen from his garden and land at the front of his property.

However, kind individuals have supported Laurence’s mission to bring a smile to people’s faces and all the damaged gnomes have now either been repaired or replaced.

After Christmas, the gnomes will remain in their new home. Laurence has also installed CCTV cameras to prevent further attacks.

In addition, Laurence has setup a magnificent Christmas light display featuring different varieties of lights and has lit up Christmas trees at the front of his house.

The gnomes made national and international news last year when Cheshire East Council removed them following a complaint.

The subsequent story received worldwide publicity – including articles from the BBC, Daily Mail, Express, Mirror and Telegraph along with newspapers in India and the USA.

Laurence commented: “I’d like to thank all the people who rallied around and donated gnomes. It just goes to show there are some lovely people in the village and surrounding areas.

“Please come and enjoy the gnomes and the lights. I wish everyone a Merry Christmas and a Happy new year.”