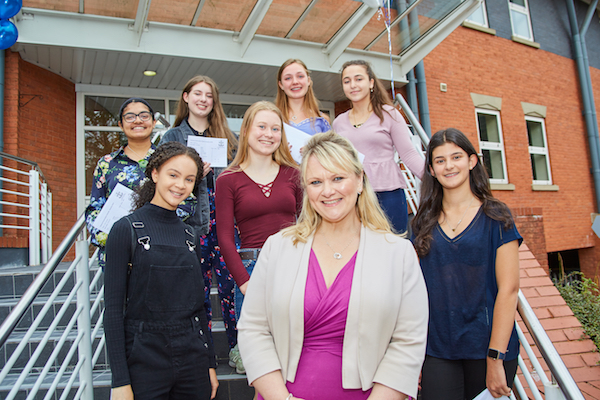 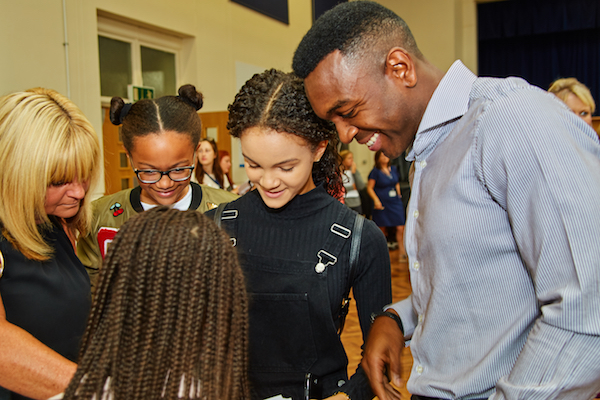 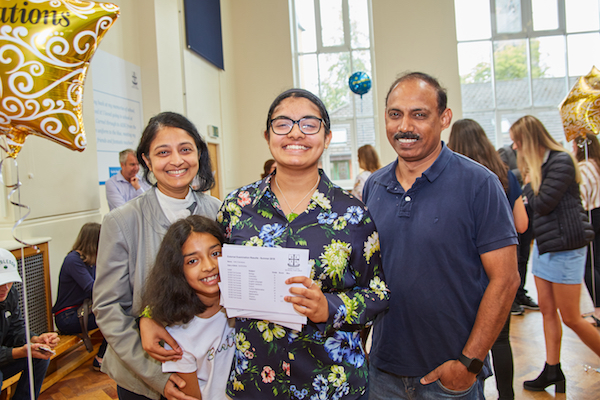 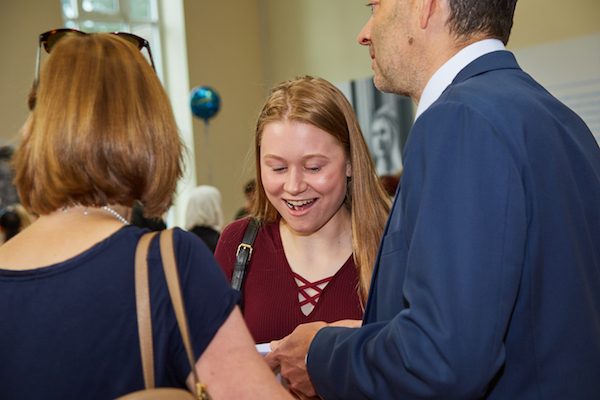 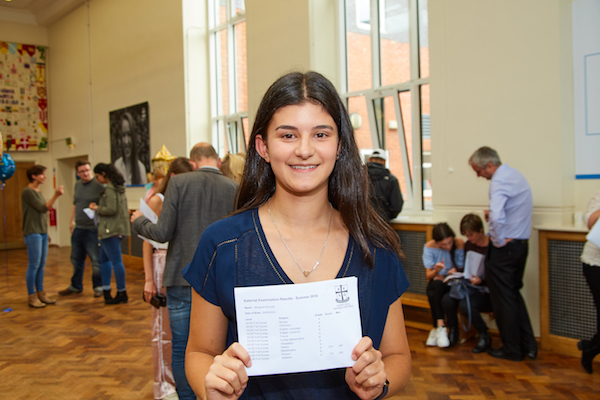 Alderley Edge School for Girls is continuing its exam results celebration this week, following on from girls achieving the school’s best ever A Level results last Thursday.

This week, AESG is delighted to report success at GCSE – particularly in the light of uncertainty over the newly reformed GCSE exams, and with the majority of subjects now reporting numerical rather than alphabetical grades.

The equivalent percentage of A/A* grades achieved by students this year has increased, with almost 45% of all grades being awarded at the highest level.

67% of grades in Further Maths were also at A grade or higher.

In addition, students have achieved fantastic results in other subject areas too – with 77% of all grades being equivalent to either an A or an A* in History and over 70% achieving at this level in Art.

Almost 10% of the year group were awarded A and A* grades across the board.

Congratulations, in particular, go to Aditi Chandana who achieved 9 equivalent A* grades (7 being at the new Grade 9) and was awarded a A^ (higher even than an A*!) in Further Maths GCSE.

Shanice Donatien attained 8 equivalent A* grades (with 9 grades in five of her subjects).

Lucy Ferris celebrated her 6 grade 9s, and Dalia Halwani and Hattie Rigby achieved a fantastic clutch of A, A* and 9 grades.

Headmistress Helen Jeys commented: “We emphasise to girls that – with hard work and determination – they can achieve at the very highest level and the girls have proved that, despite the uncertainties connected with the new GCSE courses and grading, they, with the help of our fantastic staff, can achieve outstanding results.

“With almost 15% of grades awarded being at the very highest level associated with Grade 9, they have set themselves fantastic foundations for future success.”