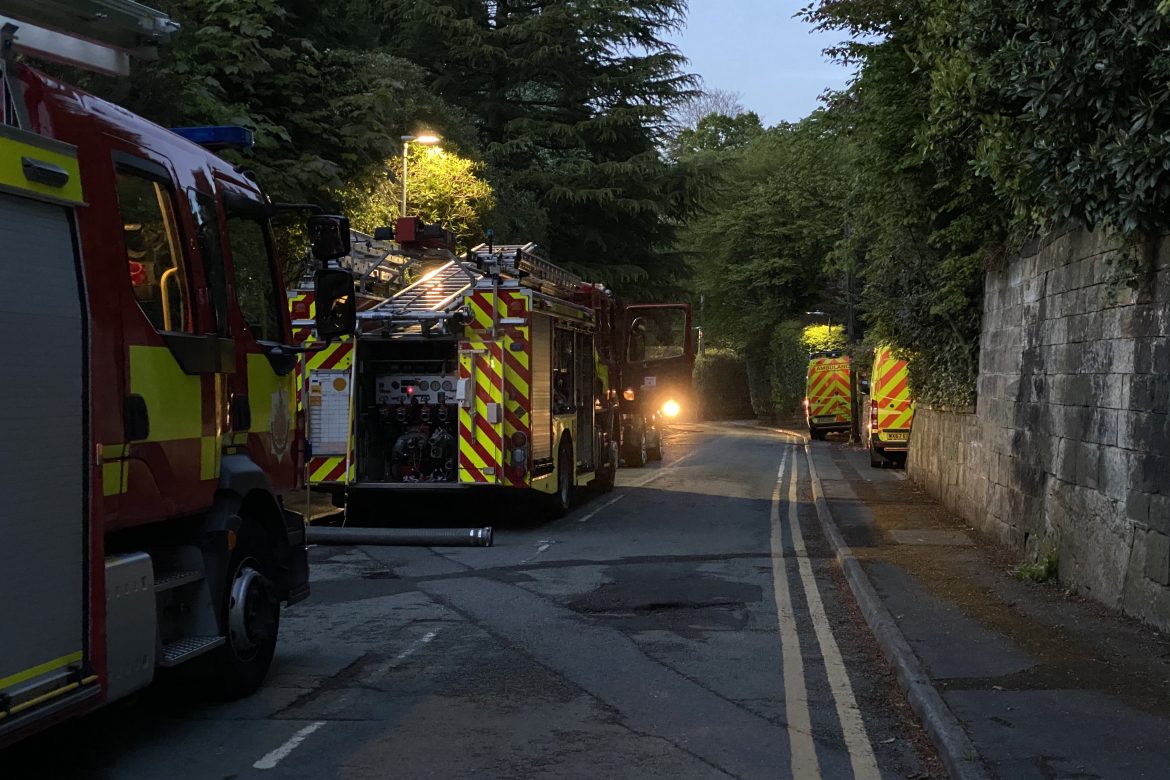 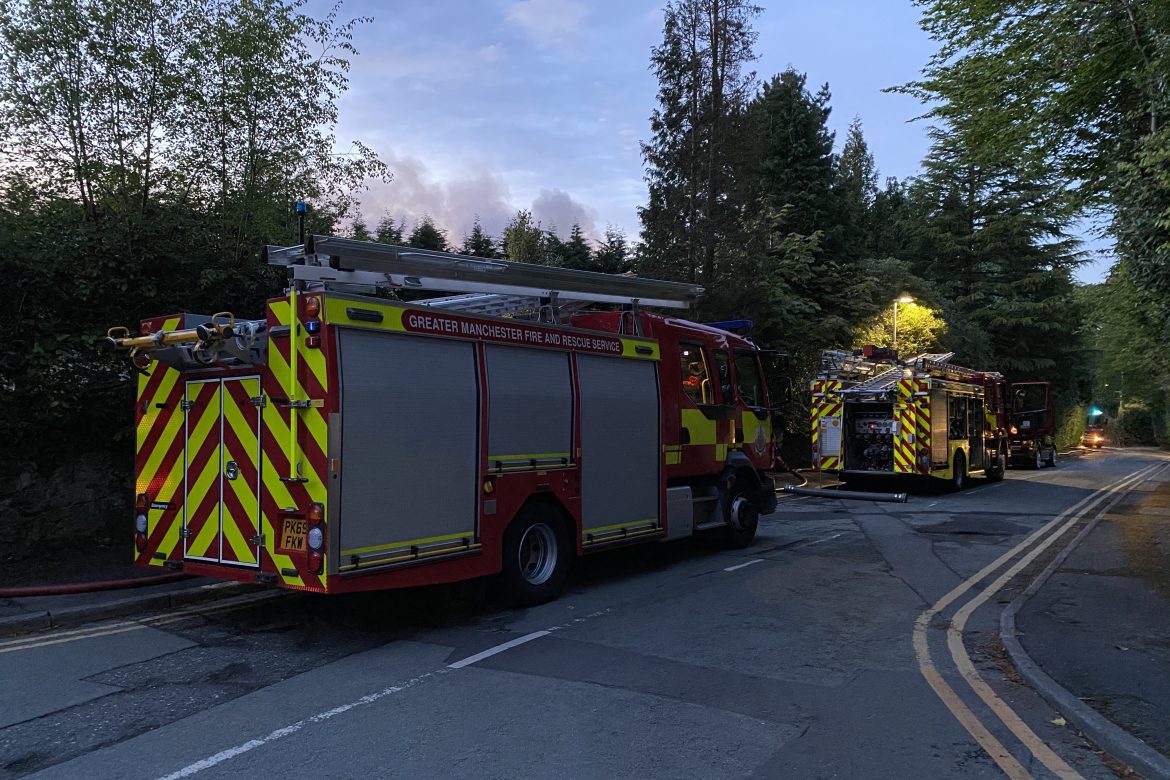 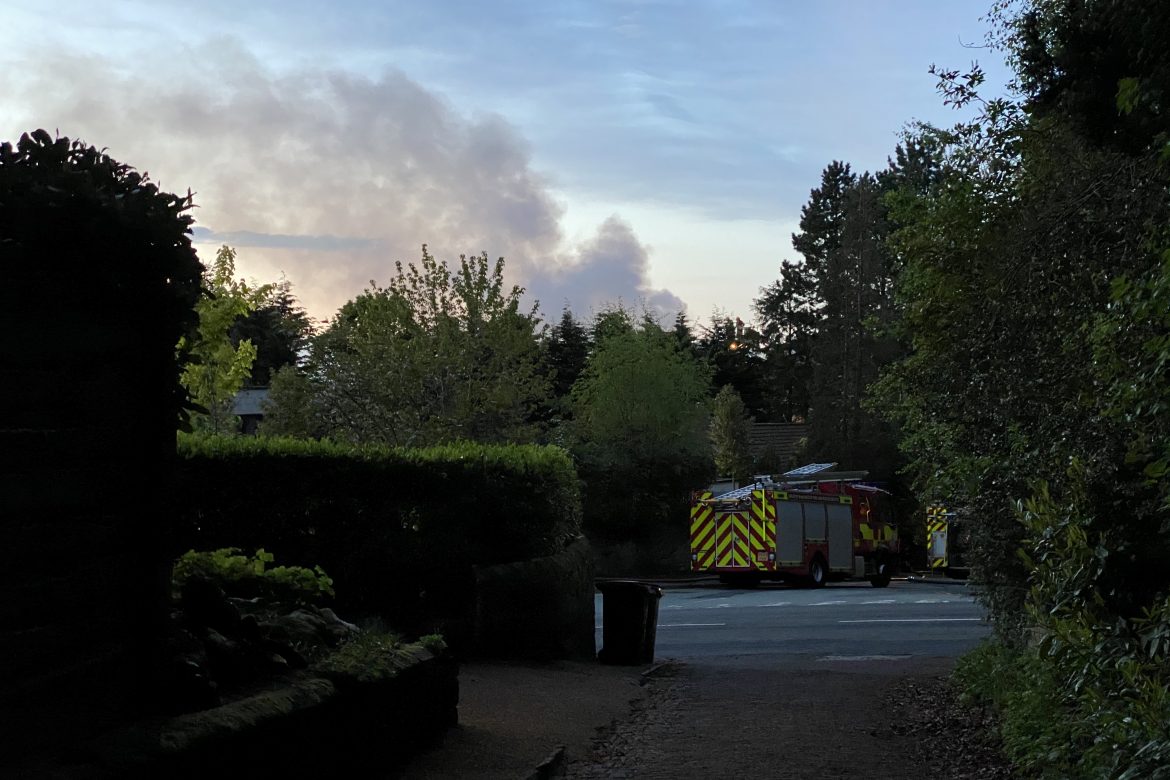 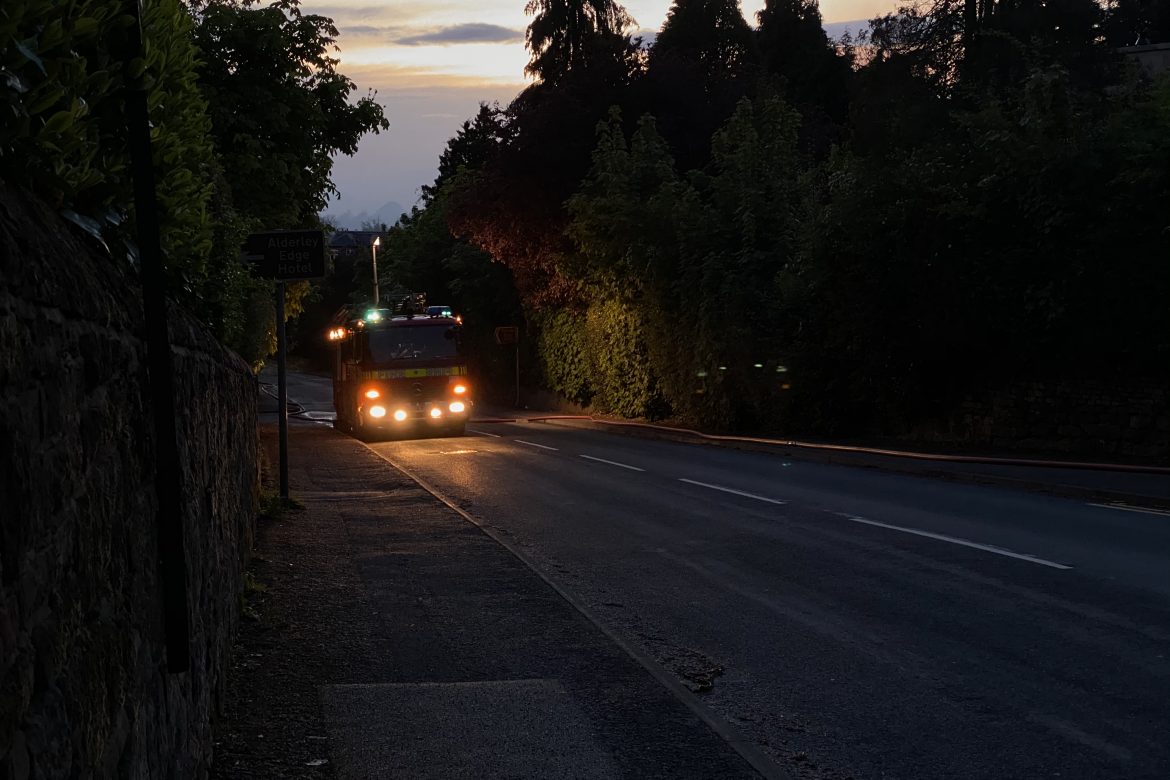 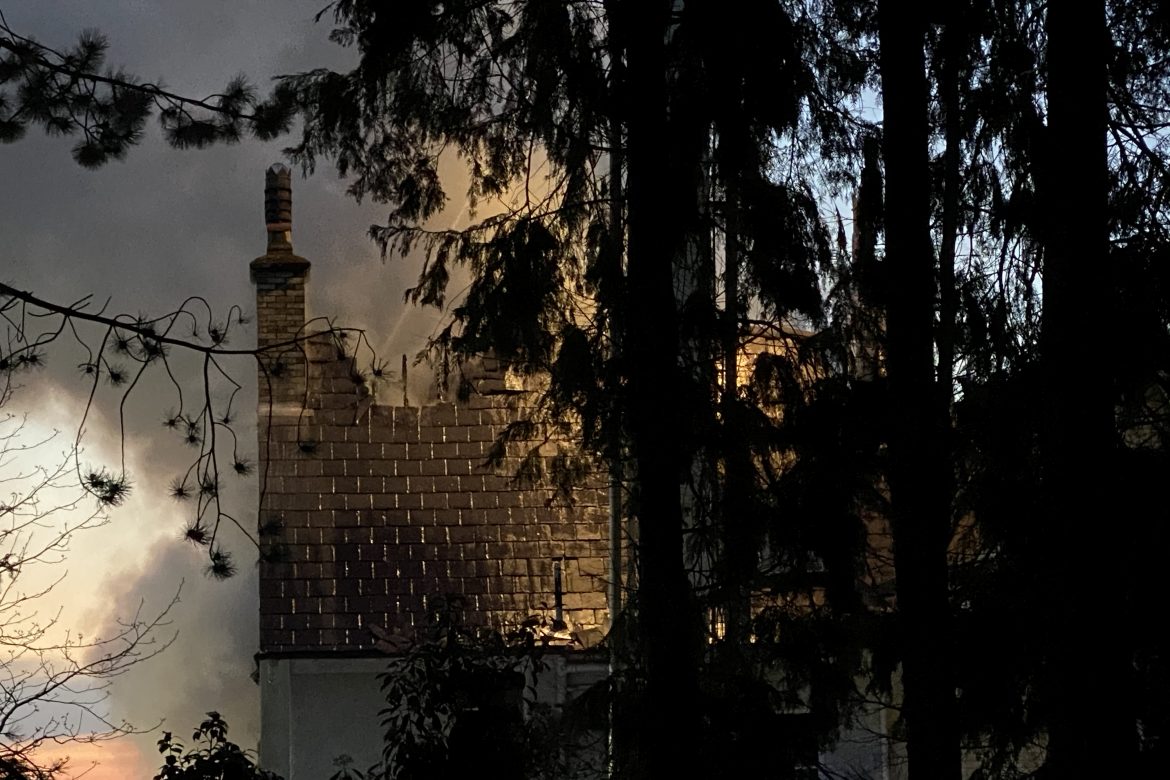 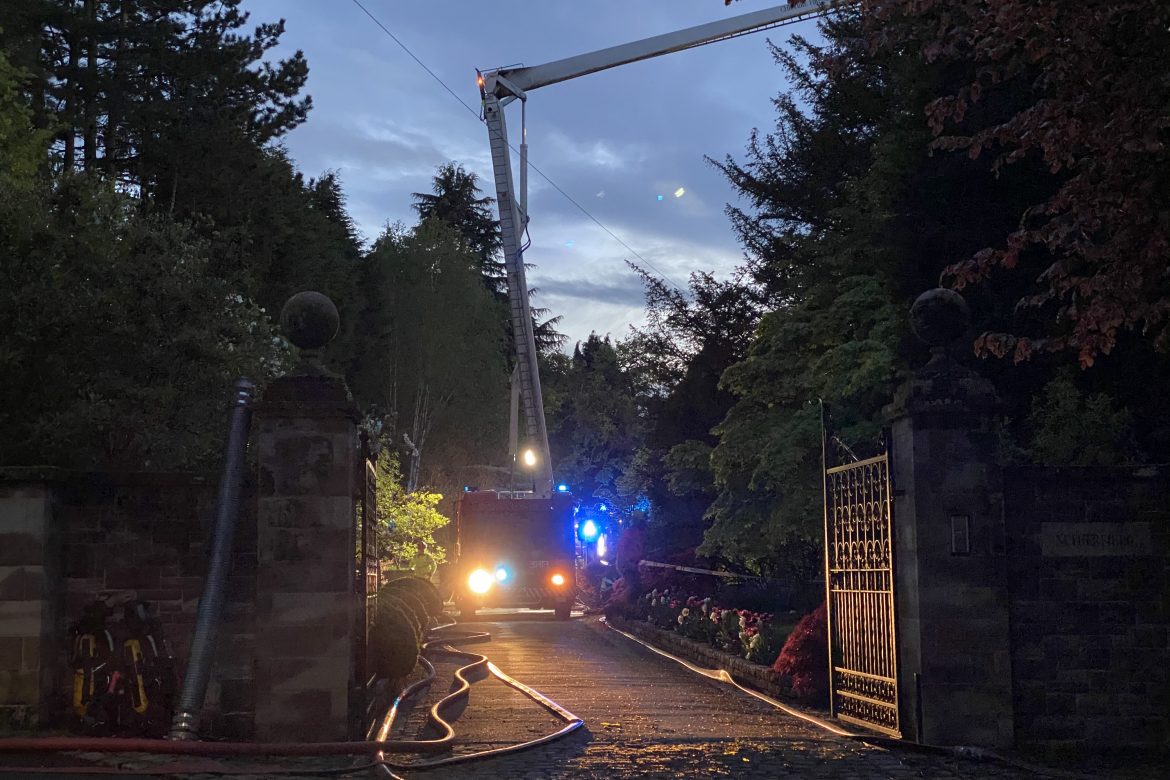 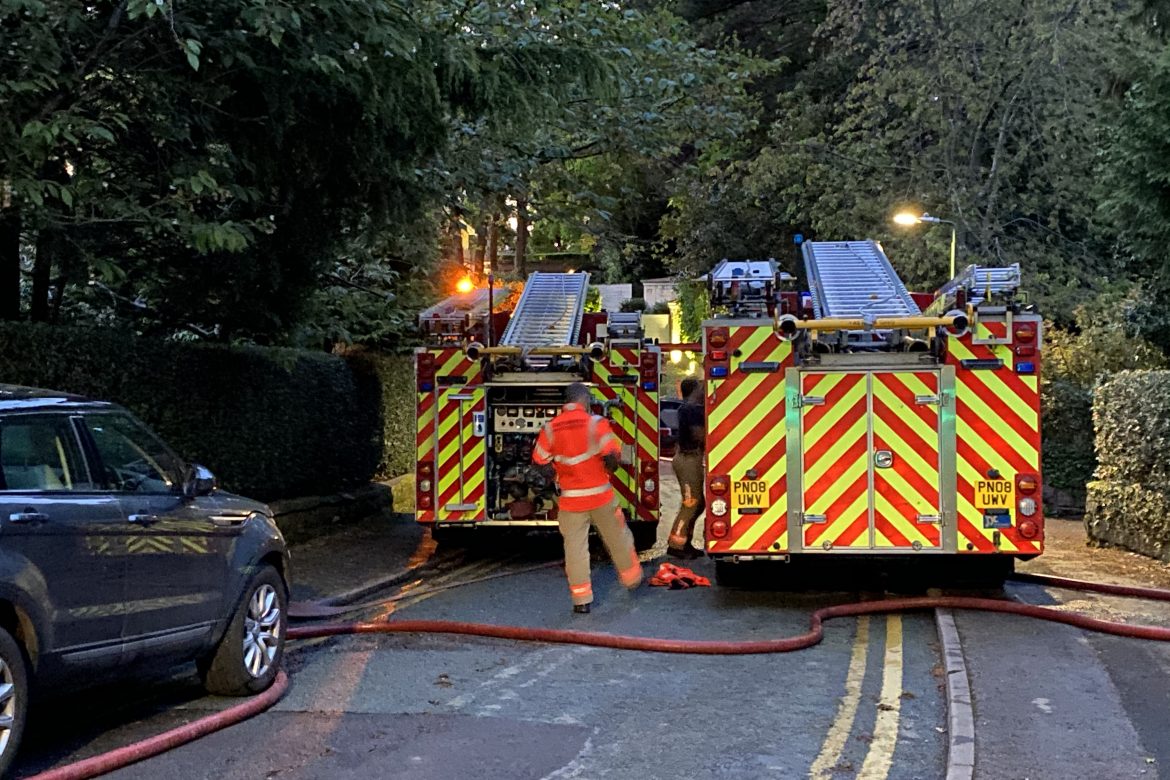 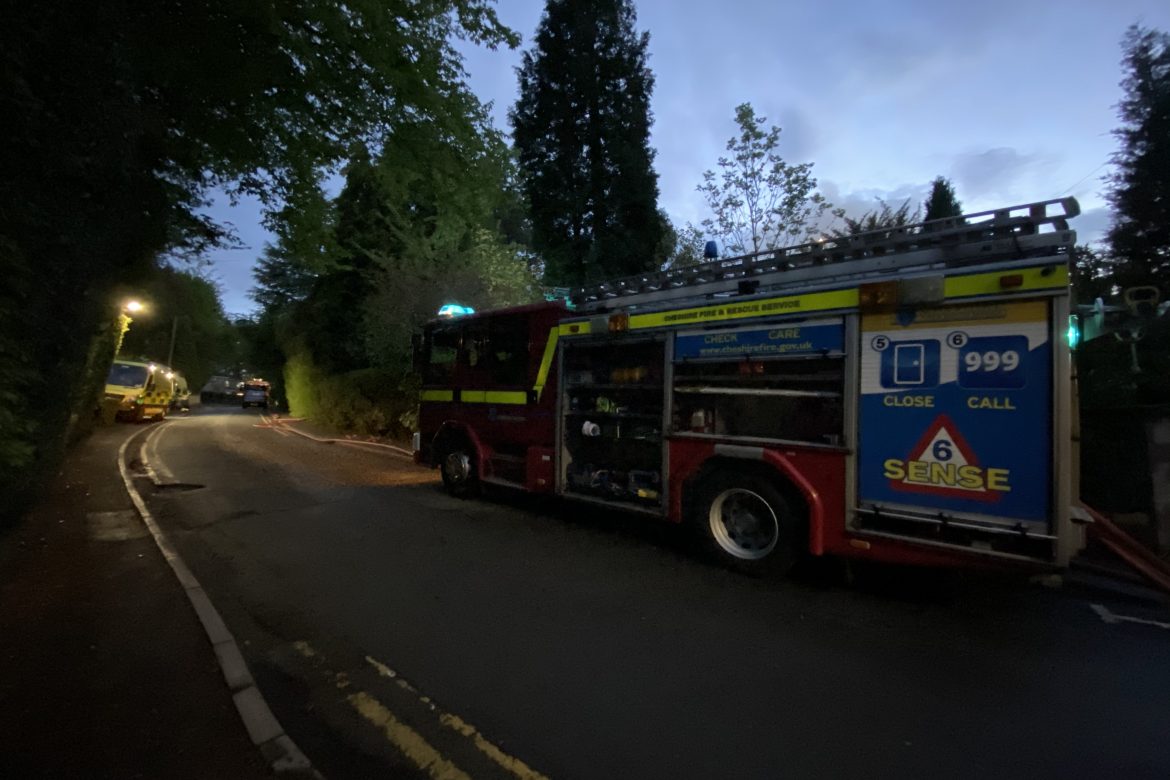 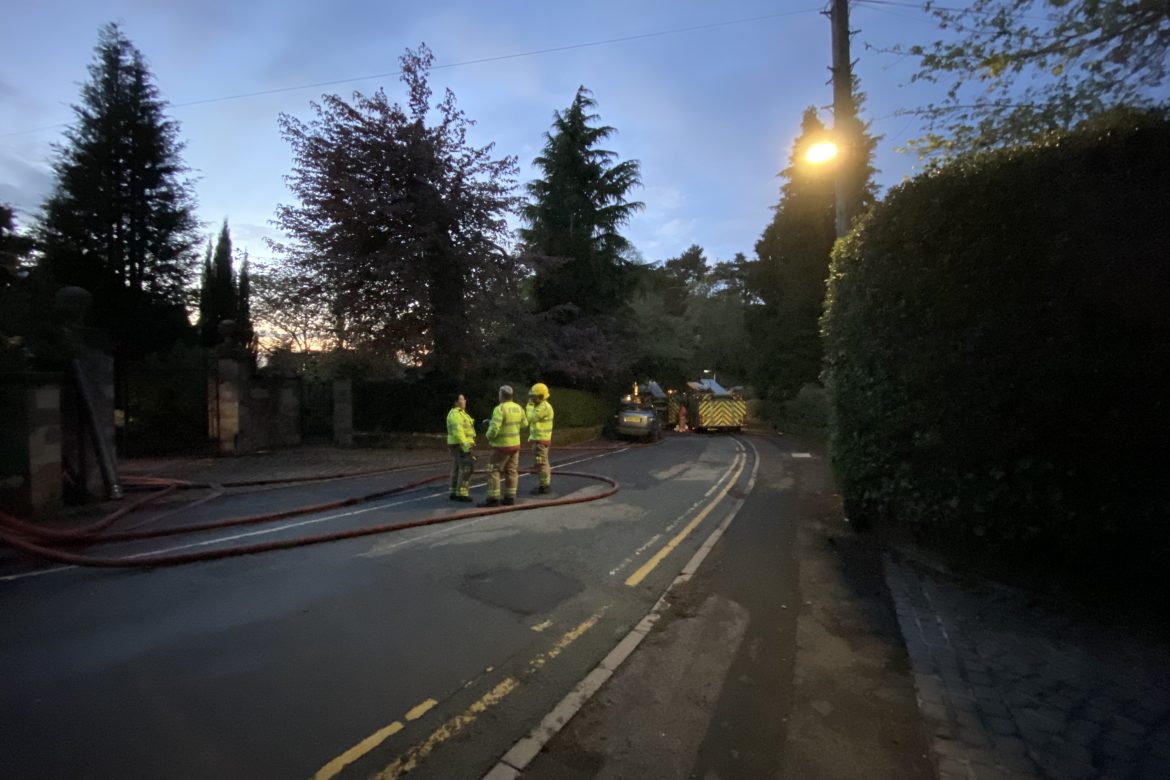 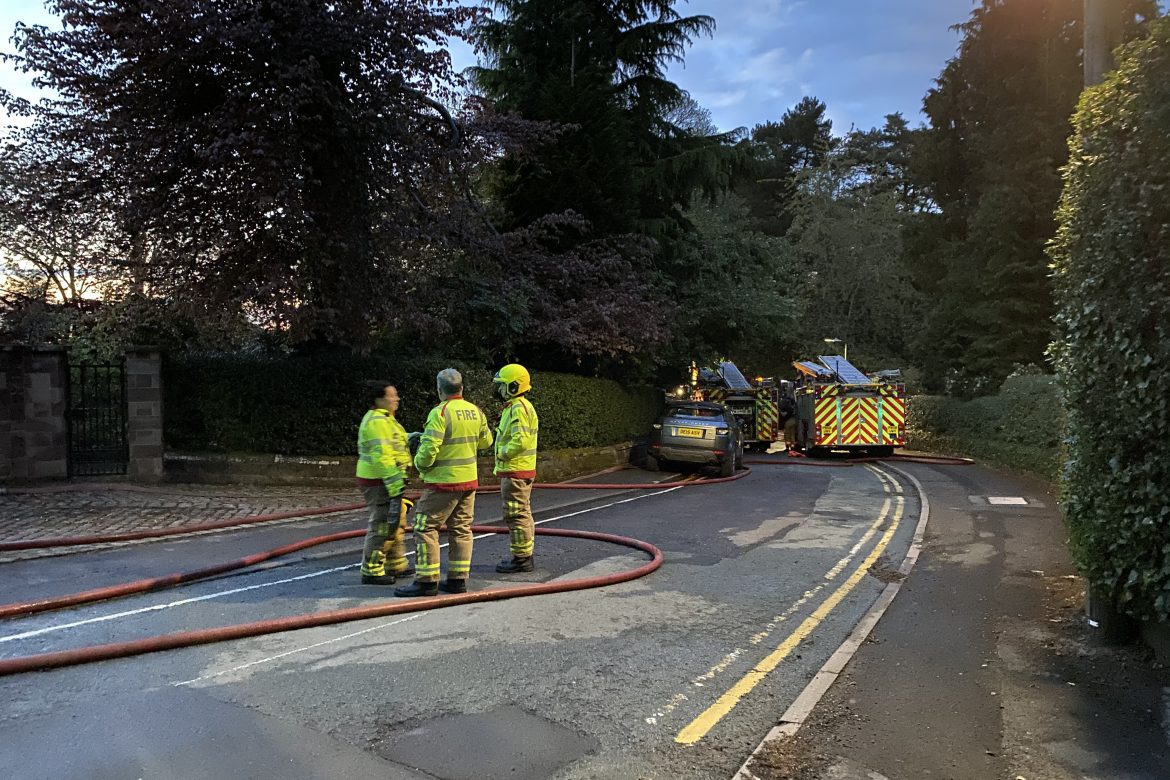 One appliance came from Wilmslow, two from Macclesfield, one from Poynton, one from Knutsford and three from Greater Manchester

The fire is believed to be in the loft space and is seriously affecting the roof.

At this stage there are no reports of injuries or anyone having been evacuated from the property.

A cordon has been put in place at the bottom of Trafford Road, as well as at the junction with Macclesfield Road.

Ambulance crews and police were also in attendance. 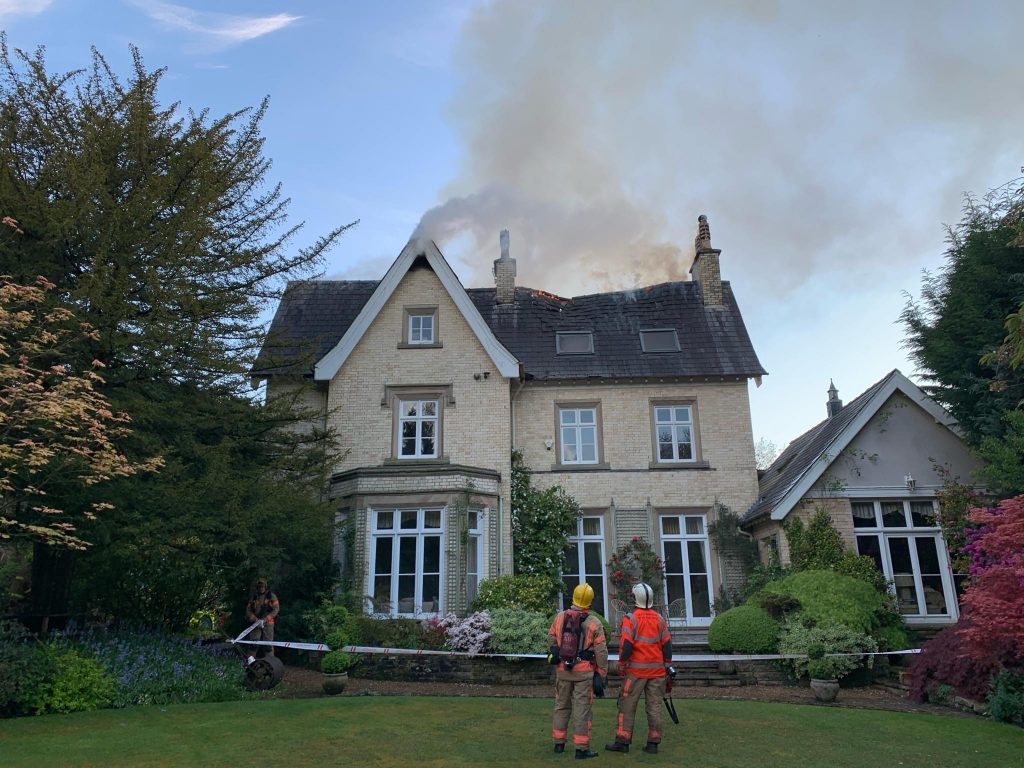