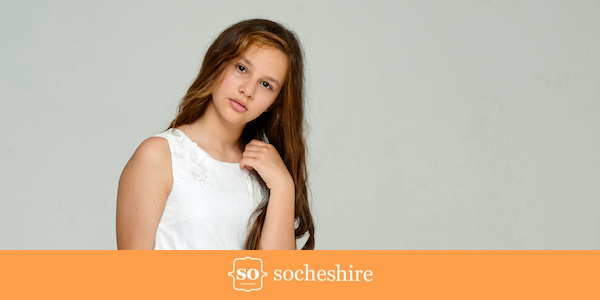 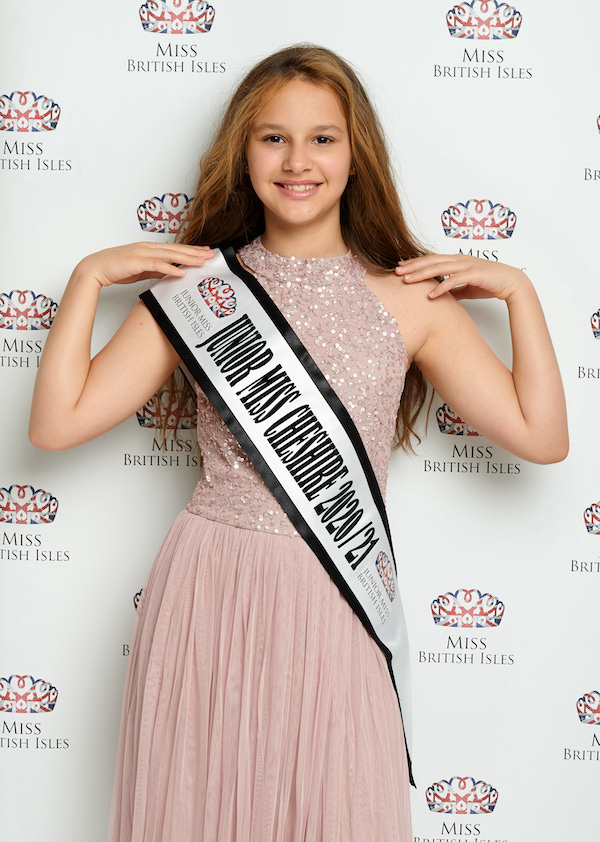 The youngster, from Wilmslow, is one of 40 finalists from across the British Isles who will now go forward to represent her county at the national finals on 4th September.

These take place at The Final Furlong Marquee at Chester Racecourse, where Emily will go up against finalists from across England, Ireland, Scotland and Wales – with the hope of being crowned Junior Miss British Isles.

“Now she’s become a Junior Miss and is working really hard to become an actor.”

Maria explained: “The Junior Miss competition nowadays is about personality and diversity.” 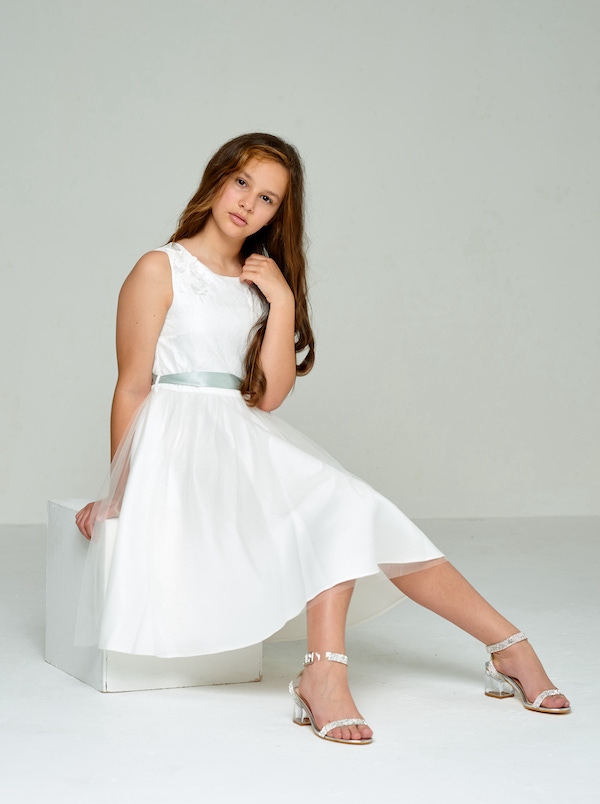 Emily is already well on her way to achieving future success.

She has more than 45,000 followers on Instagram (@emilyfernandessofficial) and has an array of talents, including: ballet, dance, piano, stand up paddle boarding and yoga.

She won the judges over to be chosen to represent the area after they sifted through the competition entries this year.

If Emily wins the title, there are a host of prizes offer.

These include £1,000 cash as well as a Junior Miss British Isles crown which she’ll get to keep.

The winner also gets to keep the winner’s sash, plus Junior Miss British Isles gifts and merchandise as well as fashion-wear chosen especially for them. 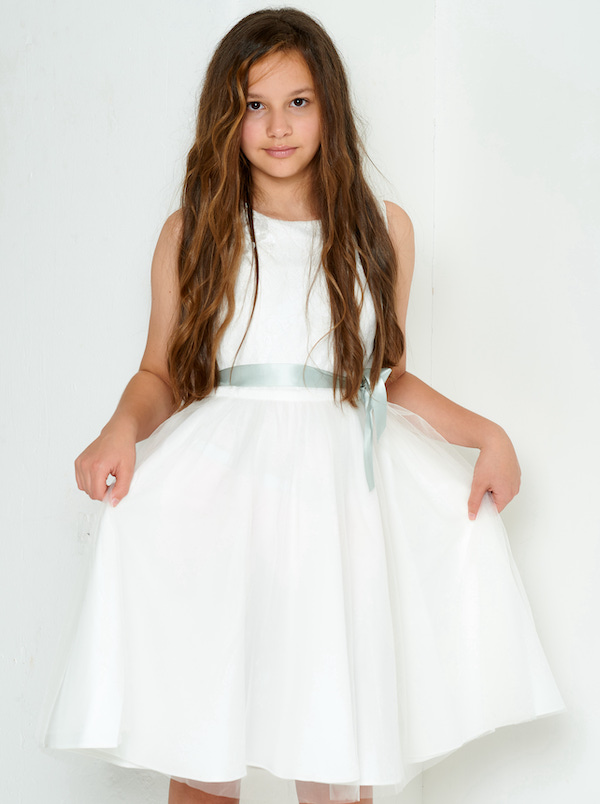 Emily will take part in a catwalk show in front of the judges and audience at the final, after which the winner will be announced.

Previous winners of the Miss British Isles events have gone on to be signed by top modelling agencies, have taken part in tv shows and have even appeared in a Bollywood film.

There is also a Mr British Isles competition.