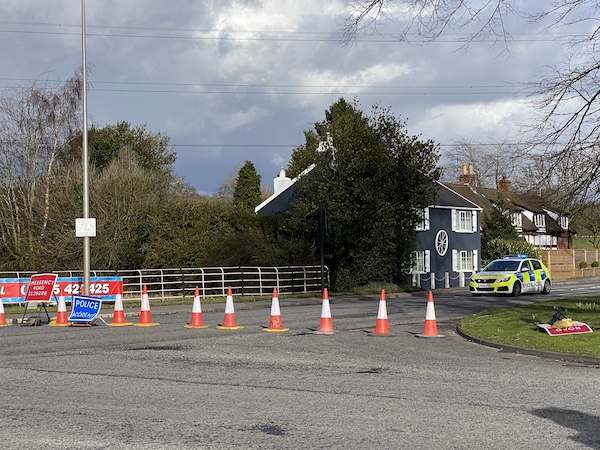 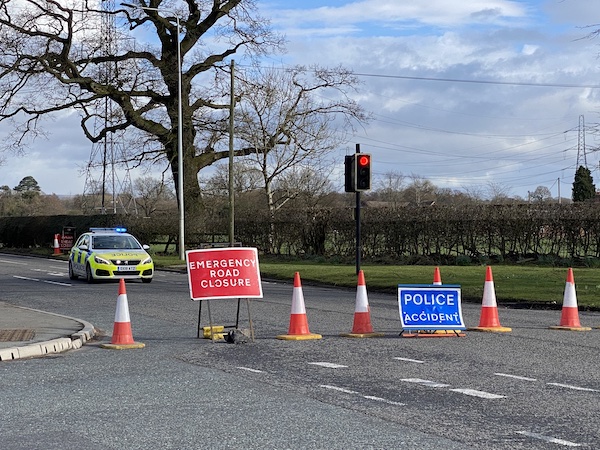 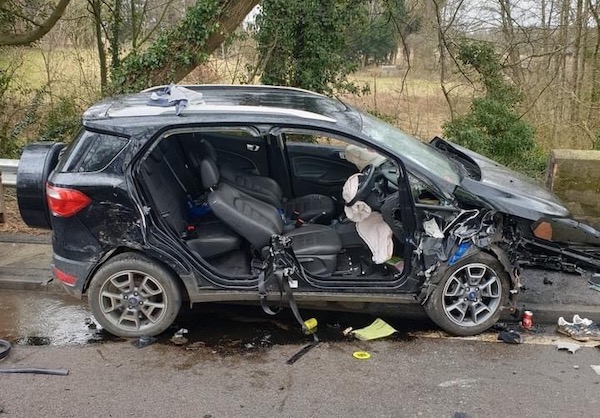 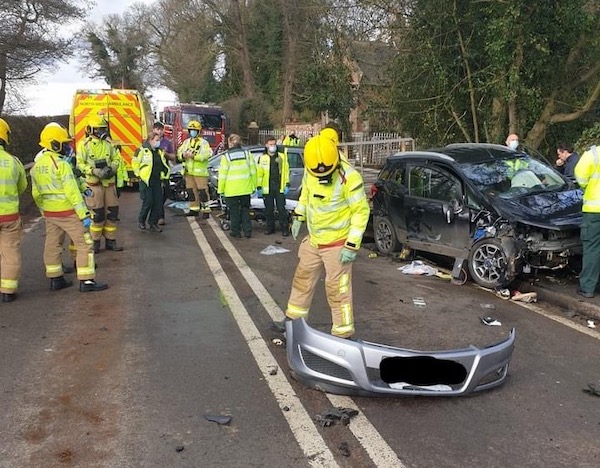 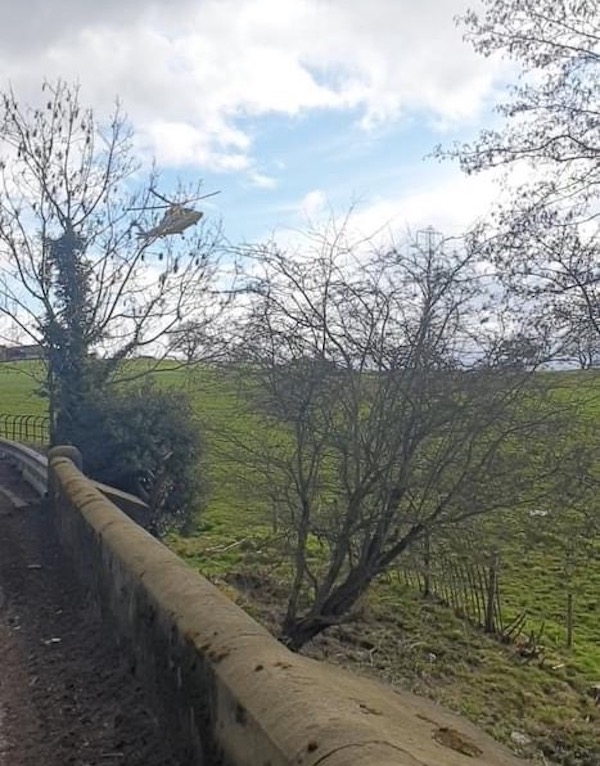 Shortly before midday, firefighters were called to reports of a collision on Chelford Road in Nether Alderley.

Upon arrival at the scene the crews found that there had been a collision between a black Ford ecoSport and a silver Vauxhall Astra which was towing a trailer.

One person was trapped inside the Ford and a 15-year-old boy was trapped underneath the Astra.

Firefighters released the teenager and he was passed into the care of paramedics.

He has since been taken to Manchester Children’s Hospital, but his injures are not believed to be life threatening.

Crews also used specialist equipment to release a woman from the Ford; she was also passed to the care of paramedics. No details have been provided regarding her condition.

Firefighters used absorbent pads to soak up a small fuel leak at the scene, with crews from Wilmslow and Bollington in attendance.

The air ambulance is also understand to have attended the scene.