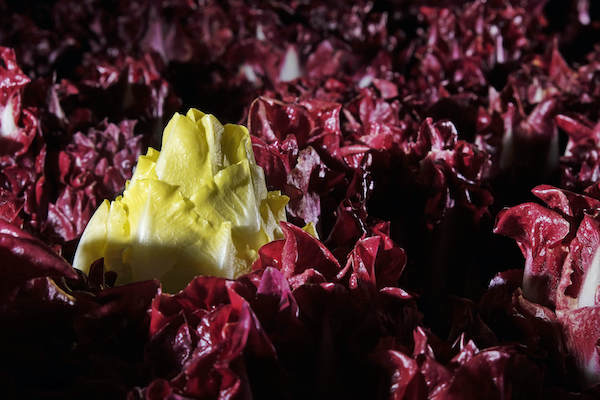 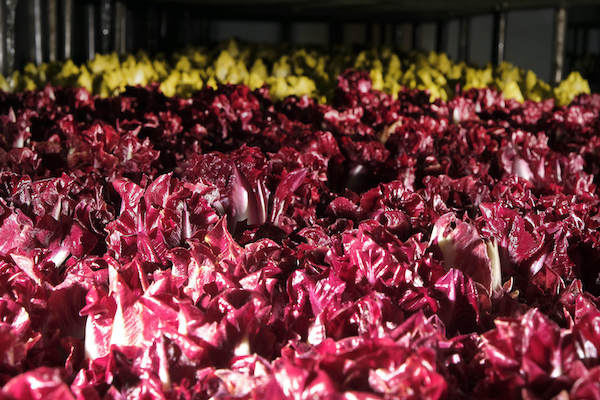 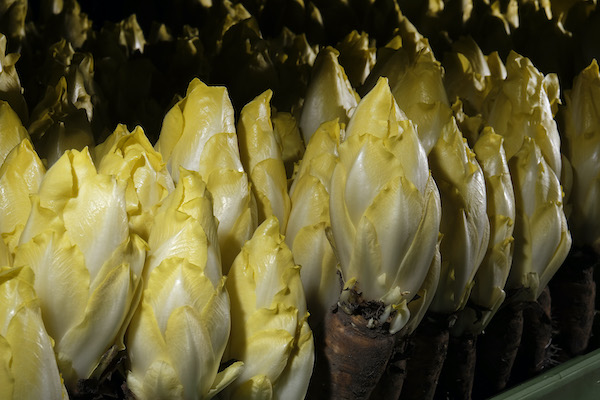 Middle-class favourite Waitrose is about to introduce a new ‘Love your Gut’ range to support its customers seeking body-conscious nutritional choices.

Developed by nutritionists, the range will include two soups – available now – along with two kefir drinks which will be available online and in Waitrose stores in March.

With nearly a quarter (24%) of the nation admitting they want to improve their diet to enhance their overall gut health, Waitrose says it has seen a spike in sales of ‘gut-friendly’ chicory in the first few weeks of January.

Sales of red chicory have increased by 15% compared with last year and searches on the supermarket’s website have seen an increase of 26%.

Grown in Lincolnshire, Waitrose’s chicory is grown in complete darkness.

Keeping them in the dark is important as light encourages the colour pigmentation in the chicon – the root and leaves.

It’s this colour pigmentation which can give chicory a strong, bitter taste – so the dark environment means a creamier, softer and more palatable flavour.

“It is a type of prebiotic which doesn’t get absorbed by our small intestine but instead reaches the large intestine and the bacteria found naturally in the gut ferment it.”

Available in two flavours (below) the new Waitrose soups will support a healthy and balanced digestive system thanks to the active ingredient, chicory inulin.

The tangy and fresh Carrot, Apple & Turmeric Soup with Cider Vinegar is a blend of carrot, apple, coconut milk and cider vinegar finished with a sprinkle of turmeric.

The hearty and nourishing Multigrain Soup is made from chickpeas, millet, pearl barley and lentils in a rich and savoury tomato sauce.