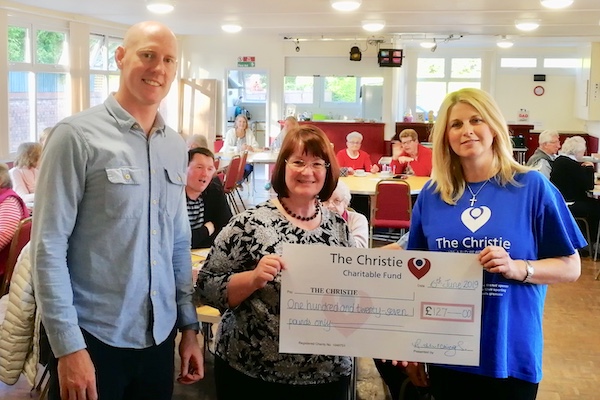 The group had previously been running in Hough village for more than two years, after it was launched by village resident Celia Brown and her family.

The monthly prize bingo club has raised thousands of pounds for different charities, with a loyal following of attendees from across the region.

Celia took the difficult decision to retire the event at the end of last year as it was becoming increasingly challenging for her and the family to manage.

After speaking to a local resident about how much they missed their friends from the event and how much money it used to raise for local charities, Dr Mullan decided to relaunch the club with help and support from Celia and Cheshire East councillors Janet Clowes and Steven Edgar. 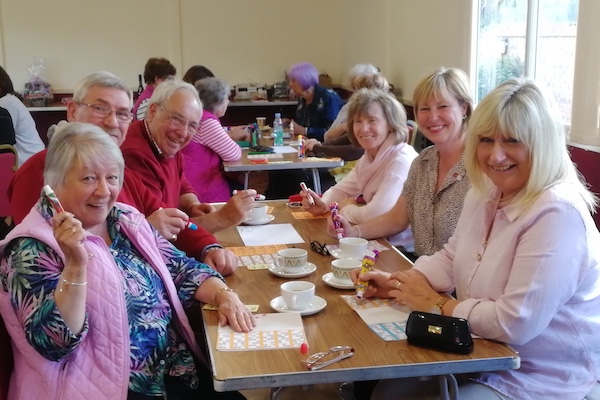 After restarting earlier this year, the club has already raised £127 for the Christie Hospital Support Group and, on the 75th anniversary of D-Day, raised £194 for The Royal British Legion.

Kieran said: “Celia and her family did an amazing job building up a following and raising so much money. It was a no brainer to make sure it could carry on.

“Everyone is welcome, old timers and new comers alike. Bingo is back!”

Kieran added: “We’d also welcome any donations from business across the region to help with prizes.

“If a business has a particular link with a charity we would be able to donate the proceeds of a session to that charity if they would like to sponsor the bingo one month.”

The next session will be at 7pm on Thursday 4th July at Hough Village Hall, raising money for Hope House.