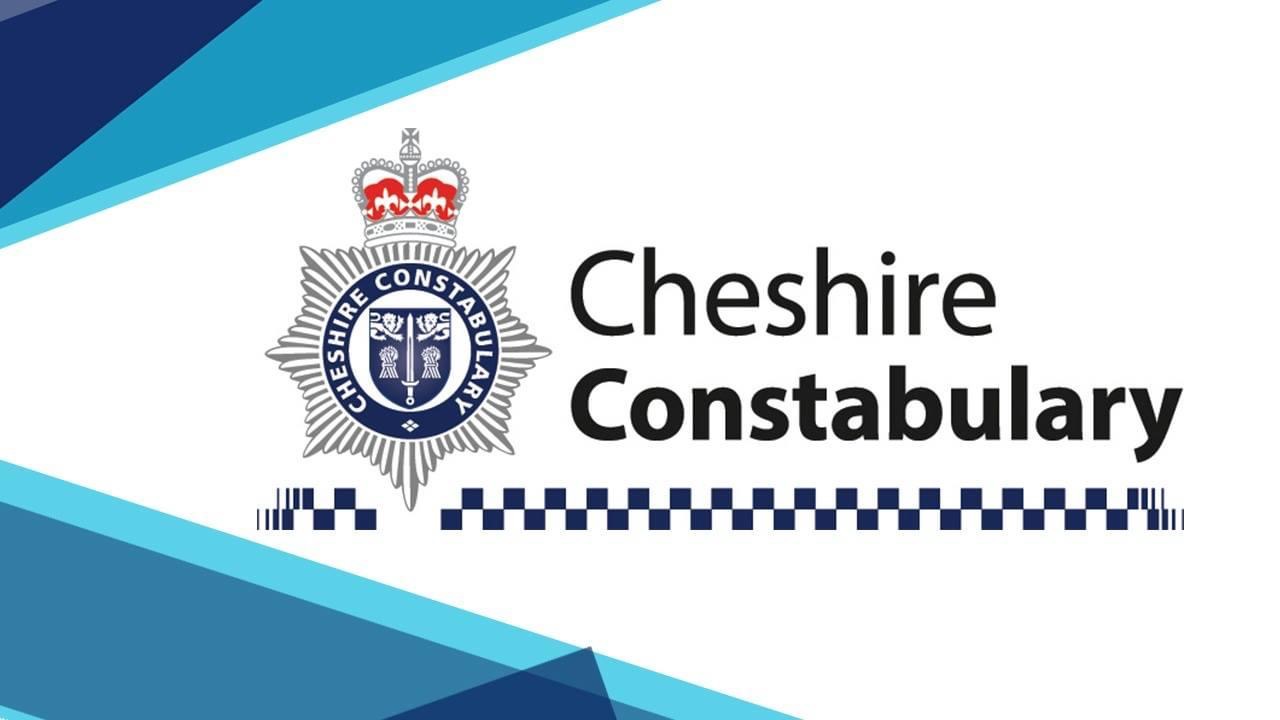 A 63-year-old woman, understood to be Sylvia Sharples, who went missing from her home in Poynton yesterday has been found dead.

Police confirmed this morning that the incident is not suspicious.

The woman’s family have been informed and are being supported by specialist officers.

Sylvia, who had dementia, had not been seen since she left her home on foot at around 1.30pm on Saturday 5th December.

She was last seen wearing a brown quilted hooded coat, a pink woolly hat and jeans; she was also carrying a white handbag.

A spokesperson for Cheshire Police said: “Many thanks to everyone who came forward with information.”

Last night residents were asked to stay indoors in order to assist officers searching with the force’s helicopter and thermal-imaging cameras.