The initiative was launched in memory of much-loved weather presenter Dianne Oxberry, who died from ovarian cancer earlier this year.

Dianne was well-known across the region for her role on BBC North West Tonight amongst other programmes, and was universally adored by both viewers and her colleagues.

The garden will initially be installed at The RHS Flower Show Tatton Park (17th-22nd July) for the general public to enjoy before being moved to its new home at Wirral Hospice St John’s.

Staff, patients and families associated with the hospice will work alongside award-winning ‘Garden Ninja’ Lee Burkhill to help create the garden.

A BBC spokesperson explained: “[The garden] has a theme of sunshine in memory of Dianne whose warmth and sunny disposition lit up so many lives.”

Once the RHS Flower Show Tatton Park comes to a close, the Sunshine Garden’s fixtures, plants, and flowers will be transported and planted at the hospice soon after.

Over 100 entries were received in total.

Dianne Oxberry’s husband – and one of the competition judges – Ian Hindle said: “There were so many incredibly worthy candidates amongst the charities that applied to win Dianne’s Sunshine Garden, I wish they could all have won.

“It was such a difficult task to single out only one but in the end the judges chose Wirral Hospice St John’s because they had a lovely story to tell and I think with the dedication of the amazing volunteers, Dianne’s garden will be a beautiful and inspiring place for years to come.”

Helen Parkinson, clinical services manager at Wirral Hospice St John’s commented: “A welcoming, colourful and fragrant garden environment is a tonic for patients when they spend time outdoors at the hospice taking in the fresh air.

“The Sunshine Garden will add so much to their wellbeing.”

Helen added: “It’s an incredible extra reward for our army of volunteers, including patients, who have been involved in the makeover of our own hospice gardens this year.

“The garden will be a year-round reminder here of Dianne’s zest for life and cheerfulness.

“It will be a massive boost for our patients, their families, friends and any other visitors who would like to view the gardens, in memory of Dianne, at any time.

“We are so delighted.” 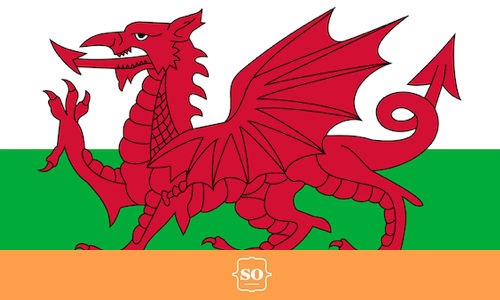