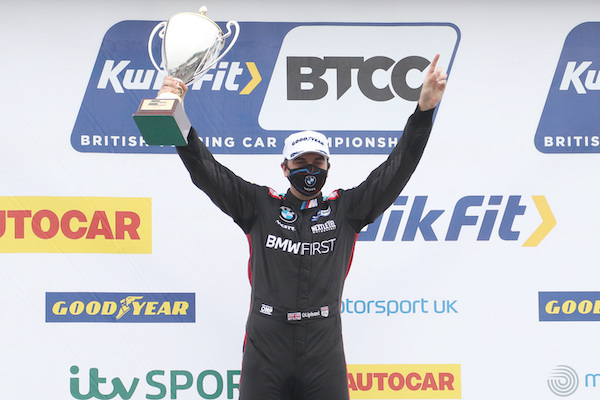 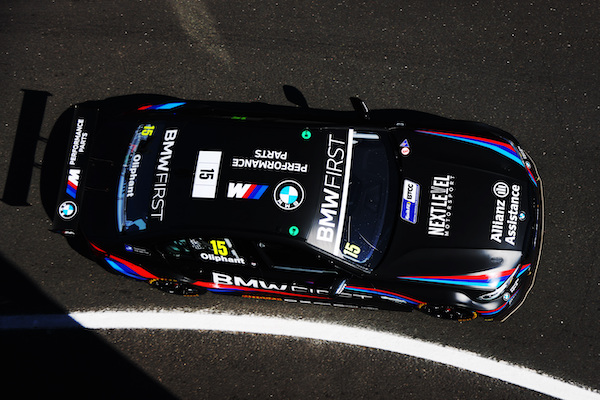 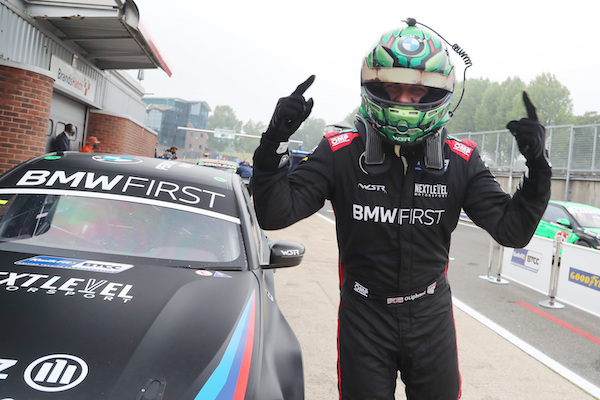 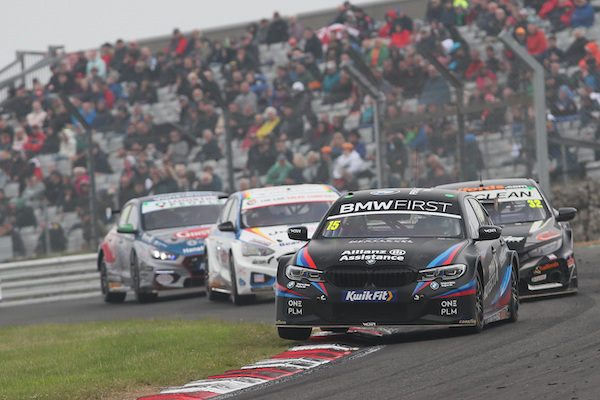 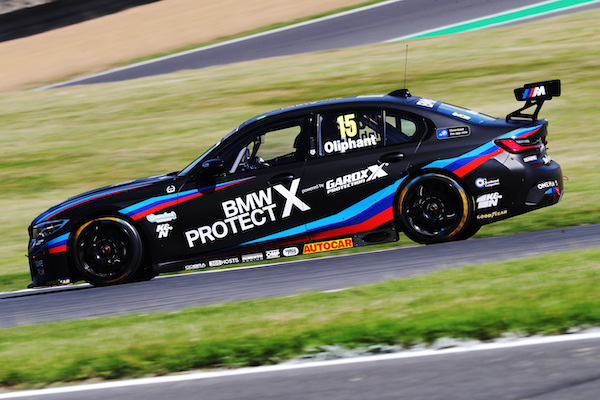 Tom Oliphant ignited his Kwik Fit British Touring Car Championship title challenge at Brands Hatch this past weekend (26th/27th June) as he powered his way to a first win of the 2021 season.

Keen to bounce back from a somewhat frustrating start to the season, the Team BMW driver scored a commanding lights-to-flag victory in race one before collecting more silverware in race two with a third place finish.

Returning to the scene of his maiden BTCC win last year – albeit around the Grand Prix circuit – free of success ballast, the West Surrey Racing ace hit the ground running on Saturday as he showed encouraging front-running pace across both free practice sessions.

As expected, qualifying around the 1.2-mile Indy layout proved to be an ultra-competitive, frenetic affair with 28 out of the 29 drivers covered by less than a second.

Continuing his rapid pace from earlier in the day, the BMW 330i M Sport driver ran second for a majority of the session before late improvements dropped him to a career-best equalling fourth.

Making a lightening getaway from the second row as the lights went out for race one, Oliphant blasted into the lead by turn two and from there he set about bridging a gap to the chasing pack.

Building up a lead of more than four seconds at one stage, the rear-wheel-drive ace more or less commanded proceedings throughout the 24-lap encounter, with the only pressure he faced coming on the final lap.

Ladened with 75kgs of success ballast for race two, the 30-year-old came narrowly close to making it two wins from two races.

Leading 26 of the 27 laps, the BRDC member provided a resolute defence as a number of drivers attempted to pass him all the way until the final lap.

Contact from the Hyundai of Tom Ingram upon entry into Paddock Hill Bend saw Oliphant drop to second, which would then become third as Ashley Sutton pipped him on the drag to the line.

Despite missing out on clinching back-to-back wins, a return to the rostrum ensured that he continued his charge up the standings.

Oliphant then brought the curtain down on what proved to be a memorable weekend with another measured drive to 15th in the reverse grid finale, ensuring he collected points in all three races.

Leaving Brands Hatch, Oliphant has vaulted into sixth in the BTCC Drivers’ Championship heading into the early-season break.

Tom said: “It has been a fantastic weekend; coming to Brands Hatch I knew I needed to really kick-start my season if I want to challenge for the title and it is mission accomplished with a win and third place.

“We decided to go a different way on set-up and as soon as the car rolled out for FP1 we were immediately in the window where we could fine tune things.

“Qualifying on the second row, I knew we could fight at the front on Sunday and that is just what we did.

“I got a mega launch in race one and once out front I was able to build a lead and manage the gap.

“To come back to the place where I scored my first win and capture my second, in the way we did it, is mega!

“I’m really happy with how I drove in race two; with 75kgs on-board it was tough and we came so close to scoring a second win of the day.

“Still, third is big points and it has vaulted us up the championship standings heading into my home event where we should also be strong.

“Finally, it was great to be able to see so many fans back trackside again – and to win in front of them was special.

“Having the opportunity to show our appreciation to them on a lap during the lunch break was awesome to do too – they make this sport!”