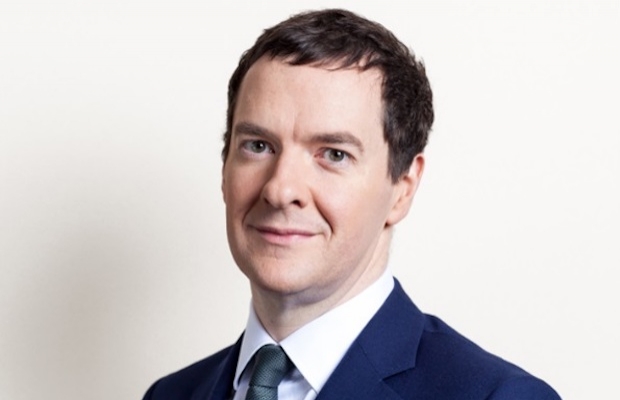 Former Tatton MP and chancellor of the exchequer, George Osborne is set to leave his jobs at London’s Evening Standard newspaper and financial firm BlackRock.

He is due to take up a full time role at the investment bank Robey Warshaw.

BBC News reports that Mr Osborne (preceded by Martin Bell and succeeded by Esther McVey as Tatton MP) will specialise in big takeover deals in his new role.

He said: “Robey Warshaw is the best of the best, advising great businesses on how to grow, and I’m proud to be joining this first-rate team.”

Osborne played a significant role in David Cameron’s government, and was widely tipped to succeed him as premier until the Brexit referendum spelled the end to the Cameron era.

Mr Osborne will join Robey Warshaw as a partner in April.

The boutique investment bank specialises in mergers and acquisitions, with a client base that includes Centrica, Vodafone, and BP. 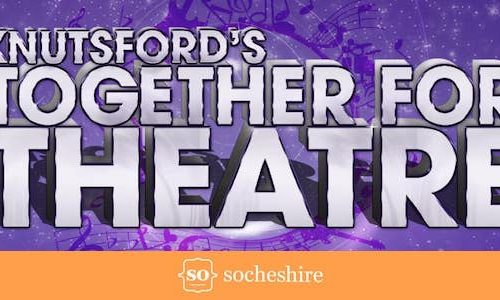 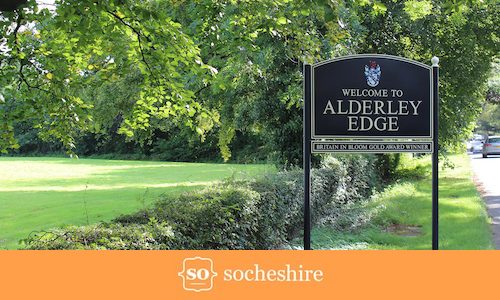