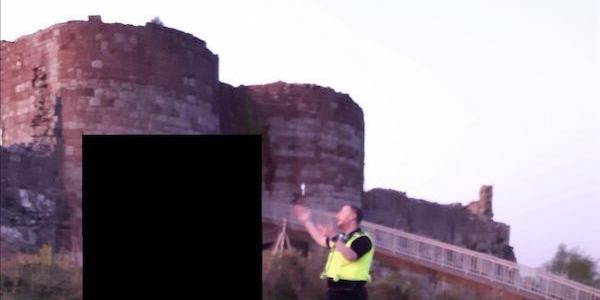 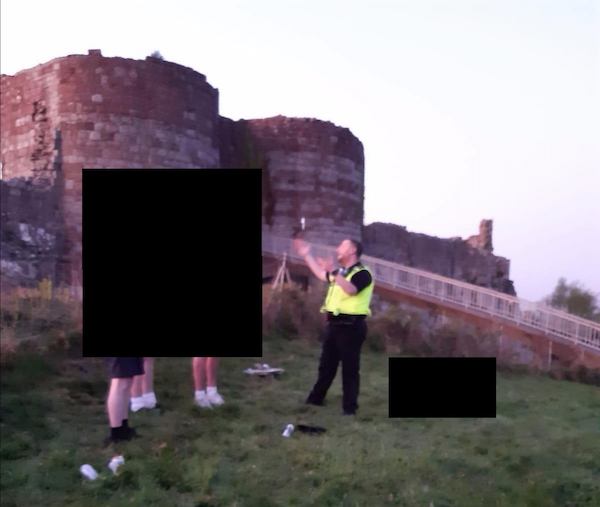 It comes less than a fortnight after six adults were discovered by police in the grounds of the English Heritage site.

Tonight, three adults were discovered in the castle’s grounds, trespassing and breaking the government’s rules on staying at home.

Sgt Simpson of Cheshire Police posted on Facebook to say: “We as a team are very privileged to police such a place and so we check on it regularly.”

He added: “Great work by PC Tether and SC Howells for locating [the three adults] so quickly and establishing they weren’t there to commit other crimes.”

Sgt Simpson continued: “Their selfish behaviour risks not only their lives but that of my staff and the wider population.”

Further work will be done with English Heritage to look at a suitable outcome for the trespassing and disregard for the law.